Islamics just hate Australians like da race-centred chinese do, while luxuriating on our welfare and hell-bent on killing us. 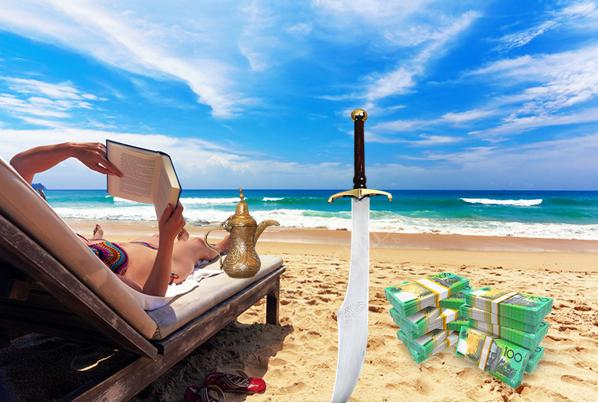 Afghan offspring Saeed Noori has been arrested not for his obvious islamic terror attack against innocent pedestrians (targeted, timed, deliberate and at high-speed) in Melbourne’s CBD during the Christmas shopping peak.  Instead softcock pollies and police have auto-pardoned the terrorist scum of having a “mental episode”.

This sends a reinforced message to the growing army of Melburnian vigilantes – that islamic terrorists like this Afghani beard, can get away with deliberately ramming their cars into crowds of Melbourne pedestrians, and be excused by Australian governments and police as “mental illness”.

Melburnians, start securing your gun licenses now before Dan Andrews’ Labor government crack down.  Your family home is increasingly at risk of this imported terror.

Islam is one mental episode of Mohammed from his cave of 620 AD.

The undercover cop hero who rushed Noori immediately as a first respondent to the terror carnage, should have had the power and impunity to do a vigilante ‘Vincent’ on the hateful low-life – example:

Well the Israeli’s manage to get away with it. How many Palestinian terrorists manage to live out the day after committing a terror attack in Jerusalem?

In the wake of the ISIS fantasia caliphate wake, Canberran-invited muslims are sending Australians a festive message of muzzie Christmas hate. 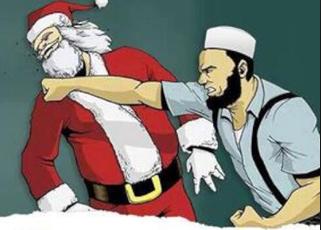 Hateful islam has no right or place in Christian Australia

The Labor Party in Melbourne has become an apologist for islamic terrorists – anti-Australian ‘islamoplogists‘.  That’s why the islamics have done it a second time now. 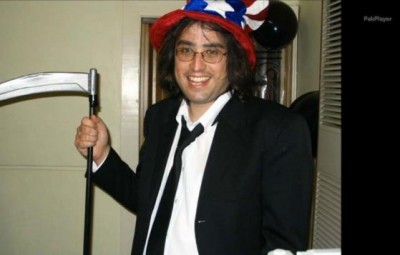 It’s all fitting into place

And the government down there in Victorian Victoria, excuses both islamic terror attacks as car attacks caused by drug use and mental illness.

Acting chief commissioner of Victoria Police Shane Patton (right) told reporters that while the crash was considered to be deliberate, there was no evidence of a link to terrorism.  Labor’s Victorian Premier Daniel Andrews (left) said there was no need to change the state’s threat level.

So to 18+ Aussies maimed by islamic terror..”she’s just apples“. 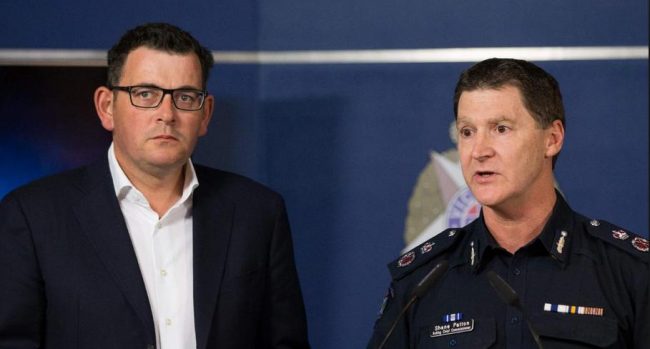 He urged Victorians “to go about their business as usual and enjoy the holiday season“.

How bloody Victorian!.  What bullshit! 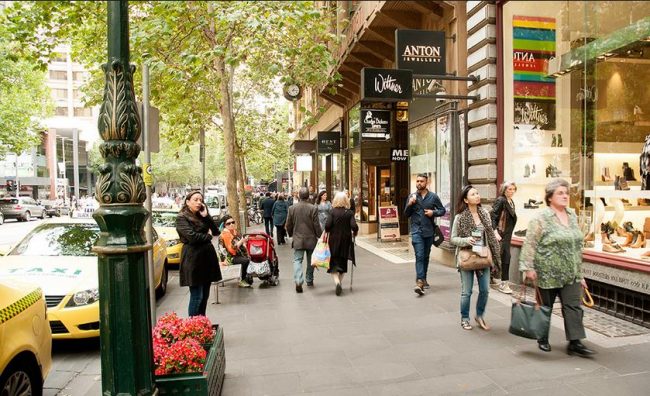 So when the next mental episode that melburnians can expect.

Thankfully hateful shiite sheikh Mohammad Tawhidi was targeted last week in Adelaide.  He was sitting in his car at Mawson Lake Shopping Centre carpark in Adelaide’s north, all turbaned up about 12.45pm on Tuesday when an Aussie punched in the jaw. Upper cut well landed and deserved.  It was a copy cat Astro Lobe headbutt effort from Hobart – the feigned handshake to da sheikh before the upper cut this time instead of the headbutt.

So it had the desired effect.  Then the enforcer chased the raghead down the street, forcing him to take refuge in a secured library, leaving him ‘terrified’.

Funny thing is that the enforcer was a hateful muzzie himself – muzzie against muzzie!  It’s da time old story of the raghead Middle East. It was just like back in May 2017 when Mohammad Tawhidi was harassed by muslim beards in a family restaurant in Adelaide. Islam is an evil cult that needs to be banned across Australia. All muslims are radical.  They practice evil sharia barbarism including pedophilia, are anti-Australian and need to be auto-deported.

Tawhidi was forced into hiding in October when his home was targeted and his car emblazoned with the symbol for Islamic State militant symbol ISIS.  His car windscreen was also smashed with a rock, the room damaged, chemicals poured into the engine, and the interior seats also scrawled with the letters ISIS.

Read More about Apologists for Islam