Islamization of western Sydney and northern Melbourne is out of control.

There is an Islamomania Register now set up in Australia monitored by ASIO, which offers a secure and reliable service that allows citizens from across Australia to report any suspect Muslim activity.

It is a portal where you may address your concerns and record any incident that you experience as a result of your Muslim suspicions or of someone you perceive to be Muslim.

The site will seek to categorise Islamomania incidents in the following groups: 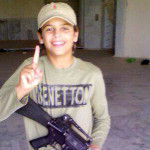 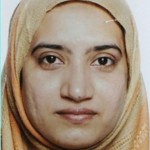 You can report incidents of Islamisation and Islamomania sentiments if: 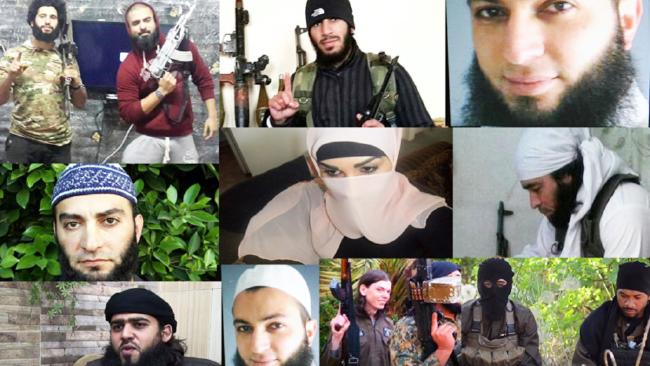 Yep, they all qualify. 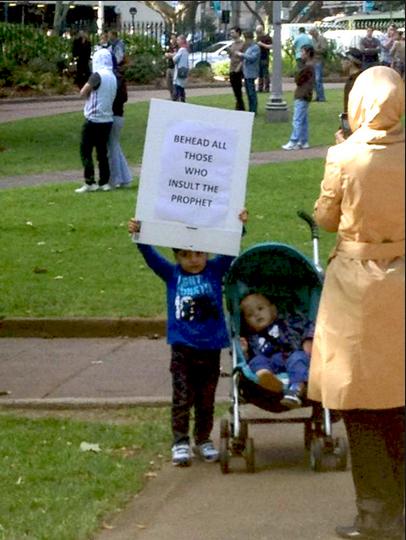 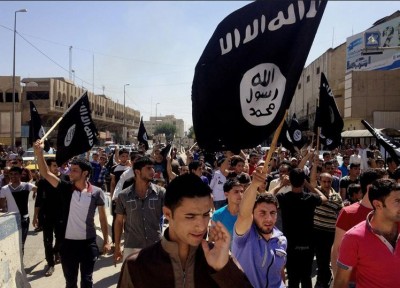 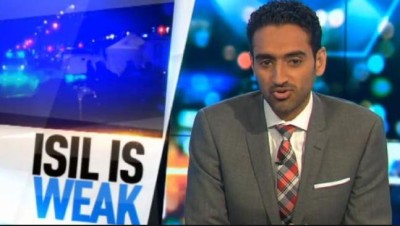 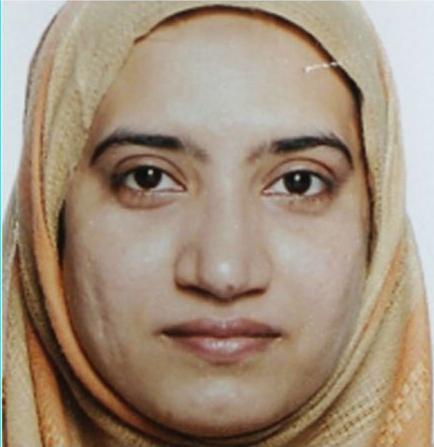 The unassuming face of the ubiquitous ‘Moderate Muslim‘

Islamic Tashfeen Malik, one of two shooters in this month’s San Bernardino Islamic terror attack, was educated in a women-only madrassa in Pakistan, as well as a Pakistani university. A spokesman for the latter said she was ‘an average student’, if not a moderate muslim.

Tashfeen Malik went on a deadly shooting spree in California with her husband on December 2, 2015.  She studied after college at a conservative Islamic religious school here that attracts relatively well-educated and affluent women.

Officials at the Al-Huda International school said Ms. Malik took classes on the Quran for about a year until May 2014—two months before she moved to the U.S. and married a Pakistani-American man, Syed Rizwan Farook.

Earlier reports suggested she had left Pakistan after completing a university degree there in 2012. Some of her college friends said she hadn’t told them she attended classes at Al-Huda.

Al-Huda was founded in 1994 in Islamabad by a Pakistani woman, Farhat Hashmi, and now has branches around the world, including in the U.S. and Canada, according to the school.

Spokeswoman Farrukh Choudhry described Ms. Malik—who was born in a Pakistani family but grew up in Saudi Arabia—as “very loving and very obedient” while at the school. “No one would have thought that she could do something like this,” she said.  Classmates and university professors described her as traditional, but not extreme.

In a statement Monday, the school said “we cannot be held responsible for personal acts of any of our students.” It said Al-Huda promotes a “peaceful message of Islam and denounces extremism, violence and acts of terrorism.”

U.S. authorities say the 29-year-old Ms. Malik posted a message on her Facebook page Wednesday declaring her allegiance to the leader of the Islamic State extremist group, the same day she and her husband killed 14 people and injured 21 others. The couple was later killed in a shootout with police.

U.S. officials say they suspect that Ms. Malik radicalized Mr. Farook, who was born in the U.S. and worked for a county health department in San Bernardino, Calif.

Al-Huda officials in Multan, a city in central Pakistan, say Ms. Malik enrolled in their school April 2013 after completing a pharmacy degree at Bahauddin Zakariya University in the same city. She completed her last class at Al-Huda on May 3, 2014. Eight days later, she sent an email saying she was getting married and moving to the U.S., they said.

She requested information about correspondence courses and it was sent, but the school received no response, Ms. Choudhry said.

However, a woman who said she was a college friend of Ms. Malik said they went together to Al-Huda classes before Ms. Malik graduated from the university. The discrepancy couldn’t immediately be explained.

Ms. Malik appeared religious even when she started at the university in 2007, wearing a niqab—the all-covering veil that leaves only the eyes exposed—throughout her time there, according to her professors.

Unlike traditional madrassas, or religious schools, Al-Huda was founded to provide a modern Islamic education for women. In recent years, it also has begun to offer instruction to men. A poster in a shop window in Multan on Monday offered Al-Huda courses for teenage boys.

Ms. Choudhry said the group teaches students to understand the Quran. “We have no politics, no sect. We don’t touch controversial issues,” she said.

Sadaf Ahmad, author of a book on Al-Huda, said its followers have a “sense of righteousness” and their beliefs “have the potential to become de-humanizing, dangerous and harmful for others.”

Khaled Ahmed, a Lahore-based expert on religious extremism, called Al-Huda’s teachings “retrogressive.” He said because the founder, Ms. Hashmi, “is educated, speaks out against the ‘religious right’ and is a woman, other women find her teachings more acceptable and legitimate.”
He said the group is “increasing in popularity among educated, urban, upper-middle-class and upper-class women.”

Ms. Hashmi has a master’s degree in Arabic from Pakistan’s Punjab University and a Ph.D. in religious studies from the University of Glasgow in Scotland, according to her website.

Her lectures in Pakistan and abroad often attract thousands of women. Her website says most of her funding comes from students, and she claims there that she has no affiliation with any religious group.

Ms. Malik’s family, originally from Pakistan, has been based in Saudi Arabia for about 30 years. One of her brothers, reached by phone in Riyadh, said the family only learned of her role in the California assault on television.

“We are in shock,” he said. “We don’t know what happened to our life.” He described his sister as studious and quiet, and said she showed no evidence of drifting toward extremism.

“She was very normal here,” said the brother, who didn’t want his name used for fear he would lose his job. “She was living in Saudi Arabia. There is no social life here. There is no life outside, no friends.”

He said he last saw her sister around a year and a half ago. They would speak every couple of months under pressure from their mother. “My mother would say: ‘She is your sister, why are you not talking to her?’” 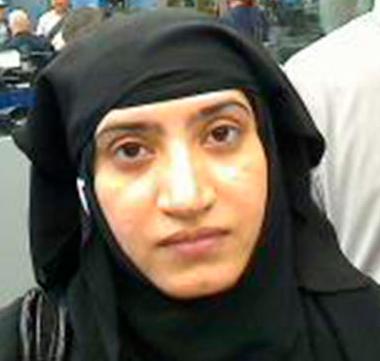 “Radicalisation‘ happens when a person’s thinking and behaviour become significantly different from how most of the members of their society and community view social issues and participate politically. Only small numbers of people radicalise and they can be from a diverse range of ethnic, national, political and religious groups.”