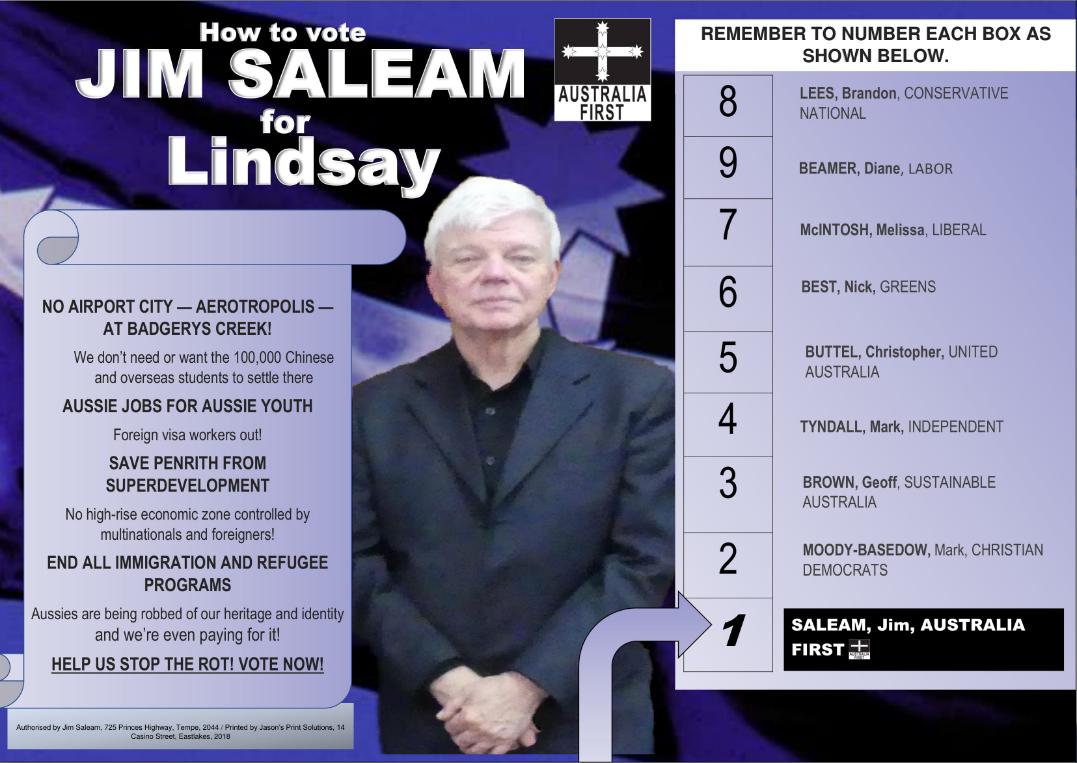 Ordinary decent Australians of the Penrith Valley election after election continue to be repeatedly enticed, promised, and abandoned by the sleek lying campaigns of Liberal and Labor major parties alike, who end up always feathering their own nests.

What have Liberal and Labor politicians like Fiona Scott, Emma Husar, Jackie Kelly Ross Free, David Bradbury, and Stuart Ayres done for the underclass Australians of the Penrith Valley?

Donkey Vote or Don’t Vote?   All voters will achieve is to invite more of the same persecution and empty promising from the exploitative major party Laborals (Liberal/Labor).

The patriotic Australian hope is Australia Fisrt Party, that only exists for Australians. 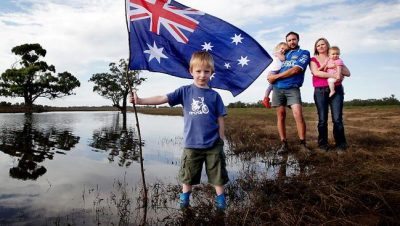