The disillusionment of Australian voters is also palpable in the final opinion survey of the year – 65% of the sample of 1,026 respondents say 2018 has been a particularly bad year for Australian politics and 57% saying it has been a bad year for the federal government.

That collective thumbs-down about the state of the national discourse is even more visceral than last year – likely reflecting the impact of yet another coup against a sitting prime minister, and a turbulent year peppered with byelection contests triggered by the section 44 fracas. In the final poll of last year, 54% of the sample felt it had been a particularly bad year for Australian politics.

Labor remains ahead of the Coalition in the latest survey, as it has in every Guardian Essential poll this year, suggesting a hard-baked trend. The opposition is ahead of the government on the two-party preferred measure 53% to 47%. A fortnight ago, Labor was ahead 54% to 46%.“ 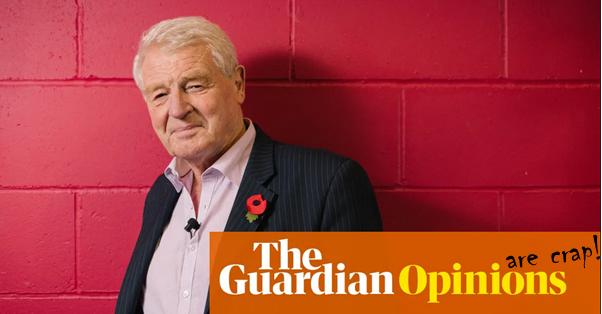 “Labor is comfortably ahead of the Coalition in the latest Guardian Essential poll, and just over half of the voters in this fortnight’s sample, particularly voters under 34, worry Australia is not doing enough to address climate change.” 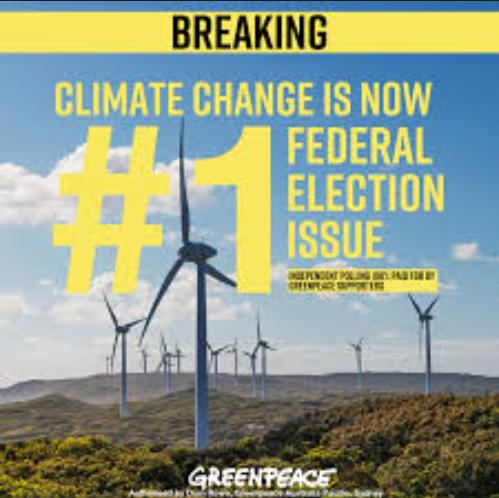 This Newspoll is the Coalition’s 50th successive Newspoll loss. The closest they have come to breaking that losing streak was a run of four consecutive 51-49 results from July to early August 2018 before Malcolm Turnbull was dumped. This Newspoll reverses the gains the Coalition had made to close the gap to 53-47 from 55-45 in November and December.”

(Bias by Adrian Beaumont, Honorary Associate, School of Mathematics and Statistics, University of Melbourne, in The Conversation, March 12, 2019.) 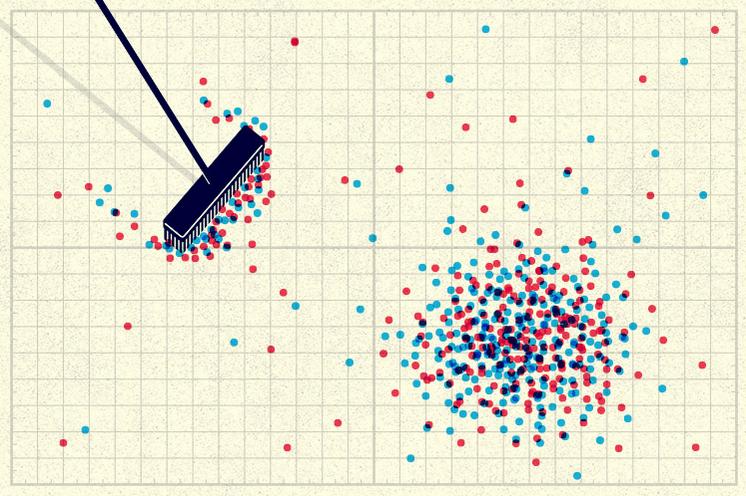 Melbourne Uni Maths Dept:  “Polls are weighted for a reason, to support the client’s desired predetermined message, why else?“

“Labor in box seat for victory as Liberal vote falls, exit poll shows.  An exit poll of booths across the nation points to Labor claiming the federal election on the back of a sharp fall in primary support for the Coalition across Victoria and NSW.  The exclusive YouGov Galaxy poll of more than 3300 voters in 33 separate booths showed Labor ahead of the Coalition 52-48 on a two party preferred basis. It is in line with recent Ipsos, Newspoll and Essential opinion polls which all showed Labor leading the Coalition.

In Victoria, where the Liberal Party is at risk of losing up to six seats, the Coalition vote has slumped…The poll found little change in Queensland where the LNP and Labor are fighting over a string of marginal seats. The Coalition’s primary vote has slipped by within the margin of error but the two-party preferred still shows the LNP leading Labor 53-47, a drop of 1.1 percentage points on the last election. Across Tasmania, South Australia and Western Australia, the poll found a 2.5 point swing against the Coalition with Labor in front 52-48.”

(Bias by Shane Wright, senior economics correspondent for The Sydney Morning Herald (and Melbourne’s The Age newspaper), May 18, 2019).

Nearly all the pollster con artists – Newspoll, YouGov/Galaxy, Essential, Ipsos, ReachTEL, Roy Morgan, Nielsen (based in the US) – showed Labor ahead 51-49 on a two-party preferred basis right up until Friday night on the very eve of the election.  Federal opinion poll aggregate BludgerTrack 2019 – which draws from Newspoll, Galaxy, Ipsos, YouGov, Essential Research and ReachTEL polls – also had Labor at 51.7 per cent and the Coalition sitting at 48.3 per cent of the vote on a two-party preferred basis when it was last updated on Friday. 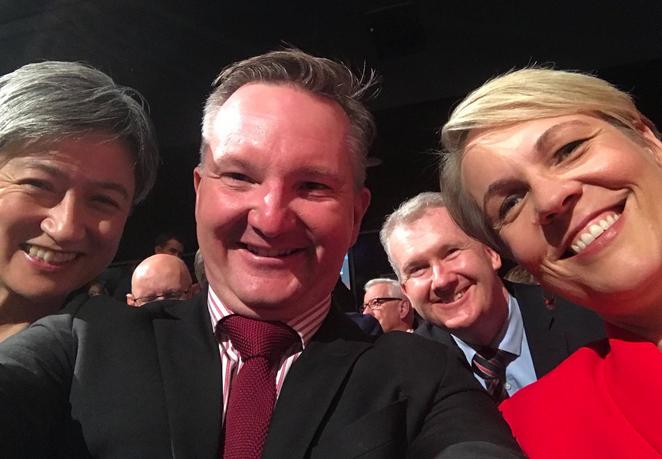 Chris Bowen’s Labor Left Faction:  “I say to your listeners, if they feel very strongly about this, if they feel that this is something which should impact on their vote, they are of course perfectly entitled to vote against us.” 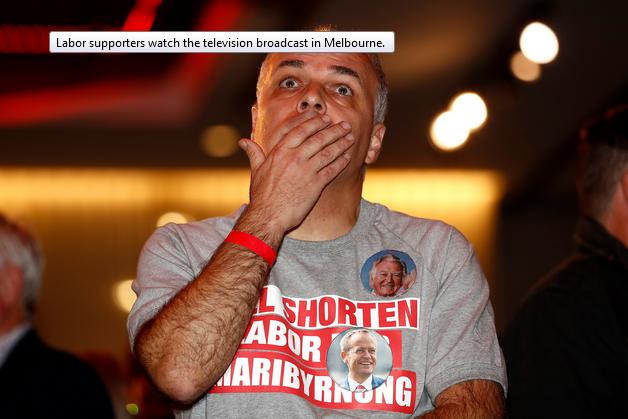 Labor Shock Horror:  “We were only threatening to tax the crap out of working Australians, retirees and investors.”

So anti-White Australian media SBS Australia media reckons…“polling experts and voters alike have been left baffled after the Coalition swept to an unexpected win on Saturday, flying in the face of weeks of opinion polls that predicted a Labor victory.”  (SBS is largely funded by working White Australian taxes).

Polls “far outside the usual margin for error”

The ABC’s election analyst Antony Green last night calling the results, steadily became paler as the incoming election tally results disclosed the likelihood of a Labor shock-horror defeat: “At the moment, on these figures, it’s a bit of a spectacular failure of opinion polling.”

The pollster racket miscalculation has been put down to: 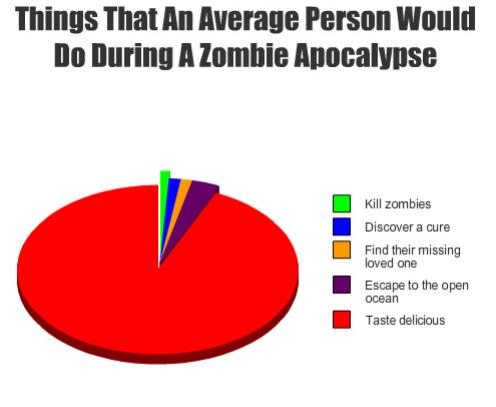 So Scomo’s win was no “miracle”.  Of course his win “defied the polls” – da polls were confected crappiola.

Biased polly scientist Dr Andy Marks PhD, who had proclaimed pre-election that a Labor victory was “virtually unquestionable” based on polling, told SBS News the result shows how “worthless mainstream polling has become..I think this is really a cataclysmic era of polling in this country.”

Yeah, yeah.  Obvious the doc’s doctorate was worth the paper it was written on, not.

And Tasmanian electoral analyst Kevin Bonham reckons it was all a “massive polling failure..a mirror image of the expected result.  It’s like one poll can be three per cent out and that’s what you would sort of expect now and then by random chance. But all the polls being out by that amount in the same direction and getting all the same results is something that absolutely cannot happen by random chance.  It is is absolutely proof of a systematic issue”, Marks reckons.

As of Sunday there seemed to be a three per cent error across every poll in the past two weeks, which is far outside the usual margin for error.

“The entire polling industry — public, campaign-associated, aggregators — ended up with data that missed tonight’s results by a large margin. There is now the question of understanding how a mature industry could have gone so wrong.”

Both Leftist and conservative lobbyist camps use and abuse opinion polling.   It’s termed ‘pollster fraud’ – a key globalist strategy particularly of left-wing politics. Leftist media like Nine Entertainment are most addicted to it.   They rattle off the latest poll every month and always on the front page to sell more newspapers.  They’re got readers addicted to polls like pokie machines.

Late last night victorious Australian Prime Minister Scott Morrison thanked voters for re-electing his conservative coalition in a perceived shock result at the federal polls.  He told supporters he had “always believed in miracles” as partial results showed the Liberal-National Coalition close to a majority.  Opposition Labor Party leader Bill Shorten has since announced his resignation from the Labor leadership after accepting defeat.

All over red rover.  Yet, exit polls had suggested a narrow Labor win for the first time in six years.

Things Is Crook In Tallarook

Dodgy lying pollster uComms Group reckoned that Labor would romp it in both in Canberra and in Sydney. 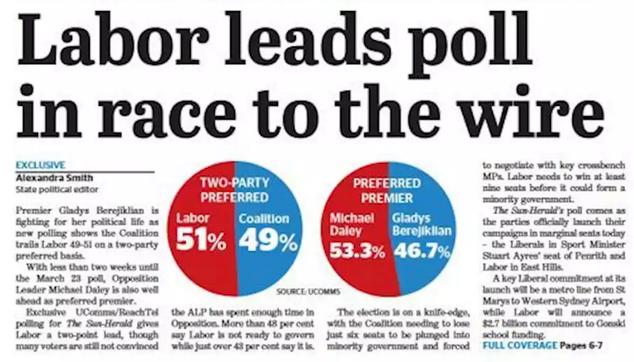 uComm Exclusive:  “Hey readers, vote how everyone else is going to, just trust us.“

But then extreme leftist ACTU secretary Sally McManus and national secretary of the CFMMMEU Michael O’Connor are majority shareholders in uComms.  May be uComms send all their opinion poll surveys to Trades Hall to fill in; after all they’re in the same building just down the passage.  uComms’ clients include leftie Get!!Up!, leftie Greenpeace, the Australian Youth Climate (leftie) Coalition, the leftie Australia Institute, and the Animal (vegan) Justice Party.

Conflict of interest or what?

Newspoll confesses its results are “weighted”, which is pollster-speak for biased.  Of course they don’t say who they survey or how they word their questions, like asking G!et!!Up! staff “How much do you hate Tony Abbott?” and “Is Climate Change Real?”

Tasmanian election analyst Kevin Bonham says: “Betting markets failed as well – initially expecting Labor to win by more than Labor’s leads at the time showed.”  Even Greens leader Richard Di Natale identifies the dodgyness:  “What it does show is that the era of opinion polls I think is over. They can’t be trusted.”   Here’s Labor Senator Penny Wong’s insightful analysis: “I think we all agree the polls are not reflective in what we’ve seen.”

ABC political editor Andrew Probyn called the discrepancy between polls and actual votes “a shambles” on the national broadcaster’s election night coverage:  “When it comes to the opinion polling, something’s obviously gone really crook with the sampling both internally and externally.”

Many wondered why they should trust polls going forward when they were proven irrelevant. When it comes to the opinion polling, something’s obviously gone really crook with the sampling both internally and externally.

Even Burt the psychic croc chose Bill Shorten to win. 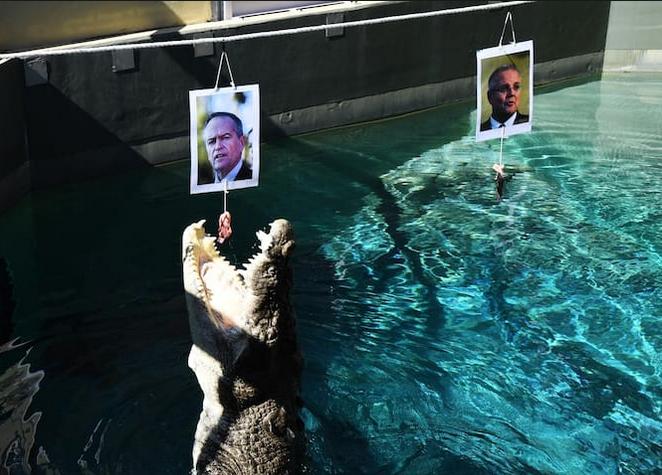 Bill’s image had below it a fresh kangaroo fillet dripping blood into the water – Croc preference eating.