The deviant swingers in Canberra expect us to trust them with their deviant marriage ploy.  They froth, intimidate and headbutt anyone who says ‘NO’ to this, the latest leftard campaign.

Hateful leftard owner of Capital Kids Parties, Madlin Sims, sacked her staff this week for daring to click some icon on Facebook symbolising ‘it’s ok to vote NO‘ to deviant marriage.

Sims hates free speech and Christians. She tantied on Facebook: 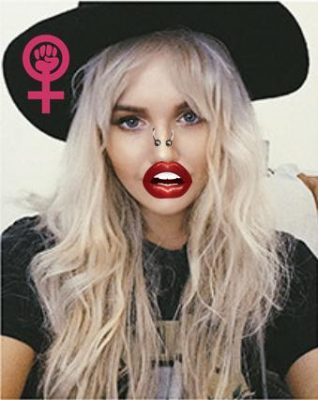 “I’ve been called a Putrid Skank” – if the hissy fits? 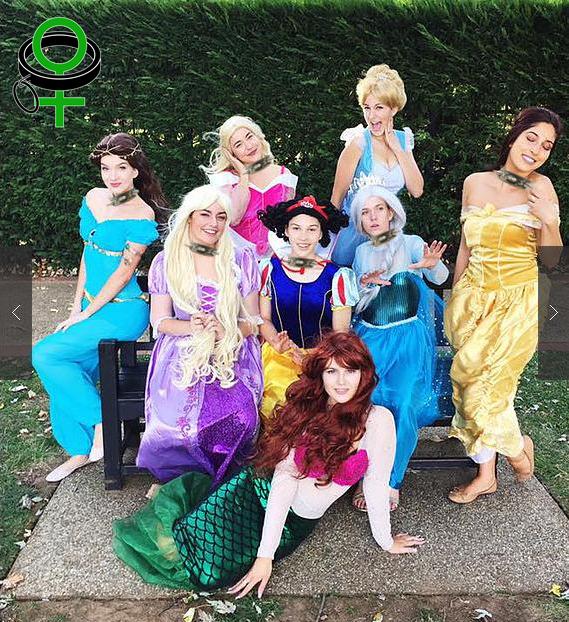 Vote ‘YES’.  Trust us with your kids.

The hateful anti-Australian faggot set are attacking anyone and anything that is normal – like marriage, the family unit, Christian teachings, religious freedoms, free speech, morals, decency – aka Australian values.

Her business Capital Kids Parties does parties for kids.  Can you imagine the sort of ‘parties’ this feminazi bitch gets up to? 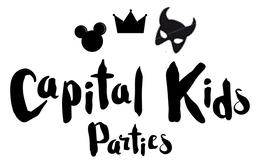 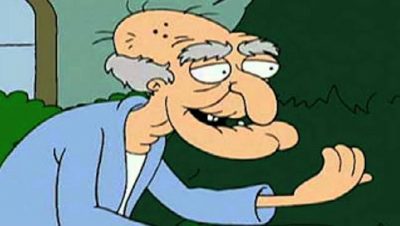 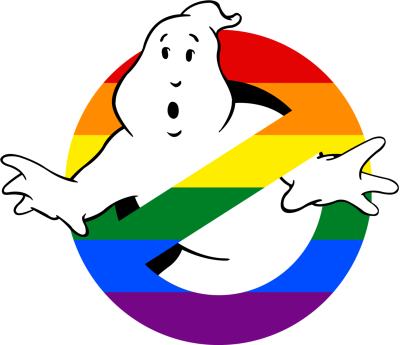 Madlin Sims reckons she has a responsibility to the vulnerable people she works with.  Poor bloody kids. Safe Schools has infected the crèche.

Meanwhile in Golly Greens infected Hobart yesterday, a YES for DEVIANCE campaigner headbutted Tony Abbott.  The degenerate was covered in tattoos, lept into a tirade of vitriole and probably had Hep C, so Abbott was rather thankful no blood was let.   Read More

At leftist Sydney University on Thursday September 14 2017, the Catholic Society exercised their right of free speech and set up an information table on the main campus thoroughfare with placards saying: “It’s OK to Say No”.  There were about fifteen of them quietly making their counter statement.

It was the first time the NO DEVIANCE campaign has had a presence on campus where “Marriage Equality” stalls have featured almost every day this semester.  Organiser, Francis Tamer an IT student said, “The idea was pretty much to give the No campaign perspective on campus,” one of the organisers. The message was that it’s OK to vote No. We weren’t looking to convince people how to vote. We’re just saying its OK to have your own opinion.”

It was going fine, until no vas nazi Connor Parissis of the university’s Queer Action Collective and his sixty sore ring-ins from the Student Representative Council came out of left field.  Parissis (a Greek) in his yellow short with his megaphone, spewed vitriol and threw hummus. 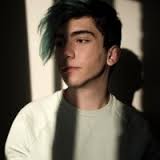 No Vas Nazi Connor Parissis on GaySugarDaddy.com.au before his blonde hormone therapy

For five hours the faggots screamed abuse at the Catholic students, calling them: “homophobes” “bigots” “neo-Nazis” “gay-bashers” and chanting: “Bigot scum have got to go” and “We will fight, we will win, put the bigots in the bin” – straight out of the leftard chant manual. 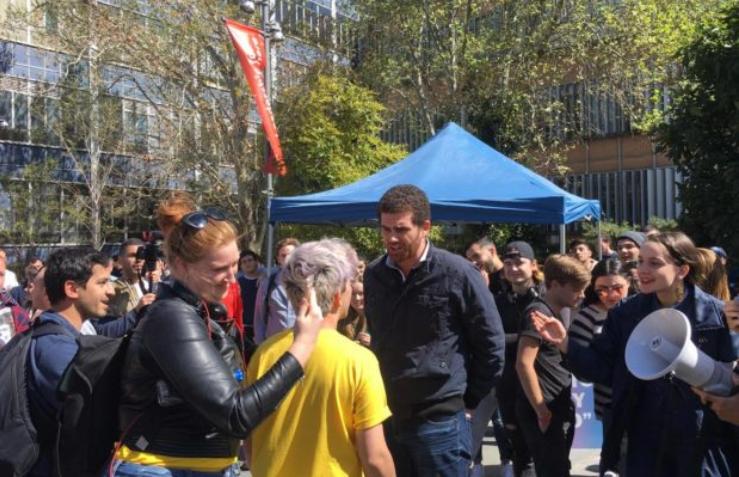 No Vas enjoying the company of heavy leathered dykes

They up-ended the table of kebabs and threw bowls of hummus on the ground. They stole pamphlets and placards, threw condoms and glitter at the students, chalked “F..k off bigots” on the path, swore and yelled anti-Christian abuse:

“Go f..k yourself. Go wank yourself off at home with your f..ing Jesus picture”.

“You don’t belong on campus. You are bigots and haters:”

“Didn’t you know Jesus was bisexual?”

“Love is love” huh?  Scary concepts there as most will have Hep A even in their spit.

Check out the faggot hissy fitting against the peaceful NO of Middle Australia.

Watch Connor Parissis in his poncy yellow T-shirt shouting “I wish I could kick you in the f.. ing face. That would be so satisfying.” 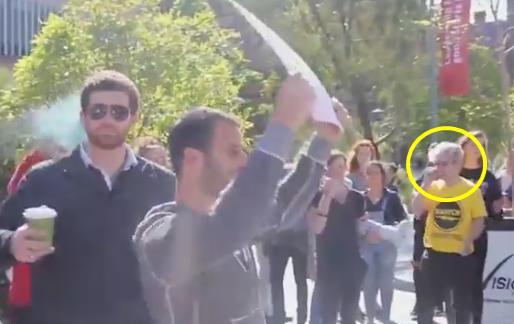 Watch Video: After no vas nazi Connor Parissis picks his nose, he gets stuck in.

Hate group or what?  It just exposes the true LGBTI agenda – bestiality, paedophilia, intolerance, tyranny and thuggery of the YES DEVIANCE pillow biters.  Ya can find da no vas nazi with its poncy poojab partner Will Edwards frequenting Hermanns Bar on appropriately named Butlin Avenue on Sydney University campus.

Meanwhile Catholic Francis Tamer, who is almost 6 foot 4 (holding coffee), spent most of the day with his hands in his pockets, showing admirable restraint. They smeared it on his clothes, the back of his neck and his face. They also kicked him and others in the shins to get them to drop their placards.

The videos taken on the day show how members of the Catholic Society were subjected to vilification, intimidation, and threats.  The YES vote cannot be trusted to respect Australian values.

Sydney would be better off if they just renamed the Ian Thorpe Aquatic Centre something more conducing to Middle Australia.

NO DEVIANCE Campaigner Senator Bernardi said, “It’s little wonder that so many Australians feel bullied into acquiescence and I suspect that given the sanctity of the postal ballot a number of them will be deciding NO. There is a militant extreme in the YES campaign that is completely intolerant and disrespectful of anyone who disagrees with their views.”

This is all just reinforced justification to Vote NO DEVIANT WAY. 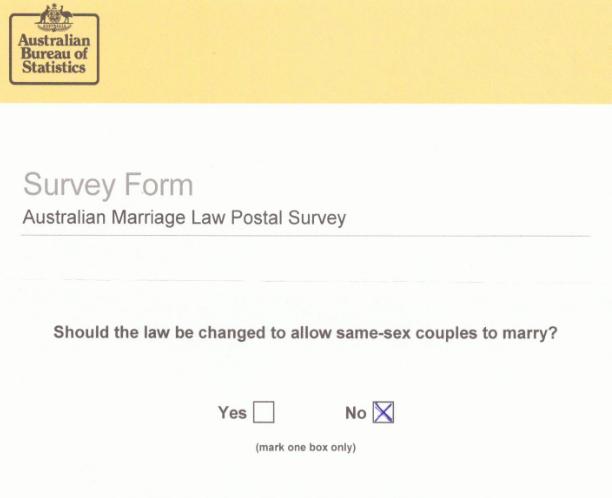