So Labor’s Premier in Victoria Dan Andrews reckons seniors have his party on the nose and won’t vote for him.

“But we need family members keen on the inheritance and medicos who are union members to be on side here.  AMA’s leftie Doc Brian Owler’s in.”

Sign this online form Grandpa or I won’t feed you:

“I am of sound decision-making capacity, I have less than 12 months before I cark it , I want the suicide pill now, me Docs say yes and have been pre-paid, so help me God”.

Assisted One-Way Dying Packages to Bali have been nominated for the 2017 VicHealth Awards. 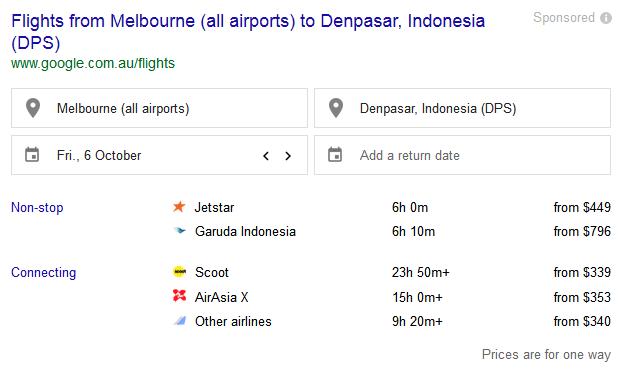 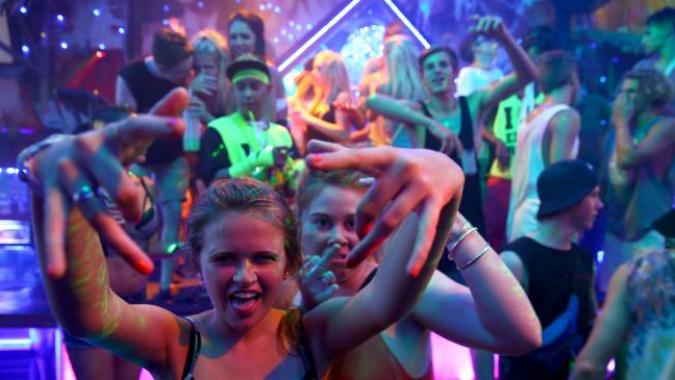 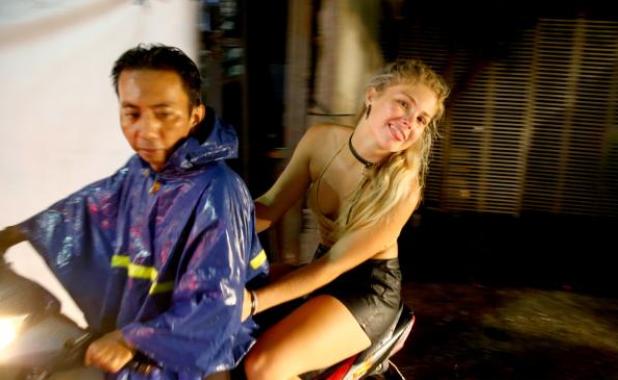 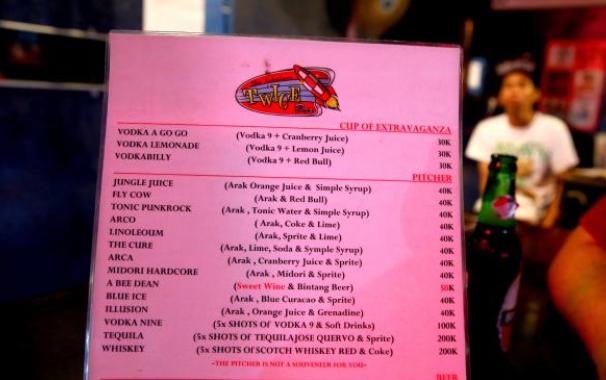 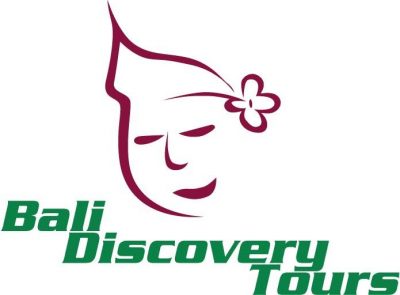 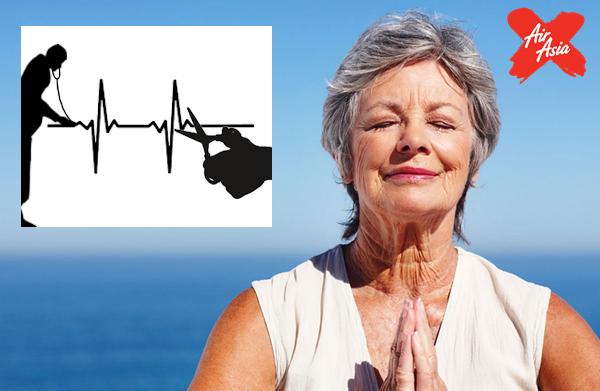 An American woman living in Bali has warned women to watch their drinks after being slipped what she believes was a monster Rohypnol dose in a bar at the island paradise.

Mara Wolford said she went to the bar for a drink on July 4 with two friends and ordered mojitos.

“I leave the drink on the bar and go to the bathroom,” she posted to Facebook.

“All of these acts – ordering mixed drinks, not watching them being made and leaving a drink unattended – are fatal errors in Bali, but this evening, I wasn’t too concerned. 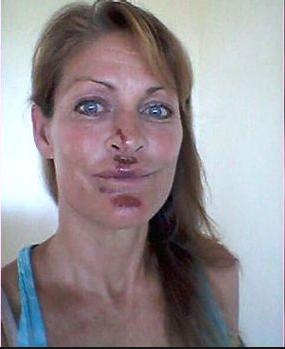 Bali businesswoman Mara Wolford said her drink was spiked in a local bar.

“Half-way through the second … Rohypnol kicked in with fury. I knew what it was because this happened thee years ago and it was terrifying. From the speed in which this was happening, it felt like multiple doses.”

Panicking, Ms Wolford muttered a warning to three other women nearby and asked them not to let anyone follow her out.

She thought she could make it to her house, 200 metres away, but got about 20 metres before collapsing and falling straight on her face.

“A motorbike passes, circles back around and stops. I can remember no detail about the driver other than he was Caucasian. My face is split open. He was trying to clean my face up, and I remember telling him it was fine. I know what is going to happen next and I don’t want him to witness it.”

She asked him to take her back to her friend’s house, and they arrived home from the bar at the same time and the motorcyclist told them what happened.

“I am now nearly paralysed and can barely talk,” she said.

“Between projectile vomiting and loss of all bodily function, I nearly go into organ failure. I can feel my body shutting down.”

Her friend cleaned her up and put her to bed, she wrote.

“She sleeps next to me because she is really worried. My breathing is superficial and interrupted, a symptom of Rohypnol overdose. She doesn’t sleep much that night. She saved my life,” Ms Wolford wrote.

“I know it may sound weird that we wouldn’t go straight to the hospital, but the hospitals here wouldn’t know what to do either, in the case of severe benzodiazepine poisoning, and my stomach and bowels had already been purged.”

She came to late the following day, she wrote, feeling as though she had been hit by a truck.

“I really don’t know who would think it was funny or a good idea to slip a 51-kilo woman enough Flunitrazepam as to nearly kill her, but it reconfirms for me that they aren’t the type of people I want around me. Bye, Bali and f— you, as well.”

She urged others to share her post and commented later that she went for a blood test after the ordeal and the result was that she had received a “radical” triple-strength dose of Flunitrazepam, another name for Rohypnol.

She said over the two days she had made the post she had received nearly 100 private messages from women who had survived similar experiences in Bali. 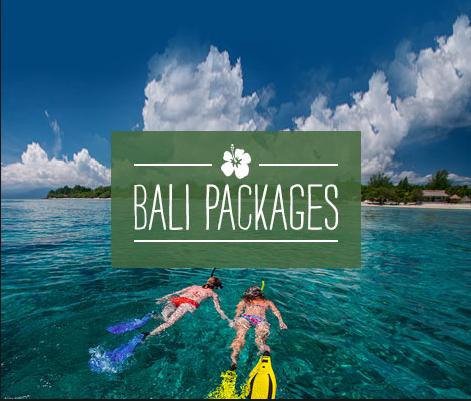 “Many of them did not know what was happening to them, many of them were alone, many were raped or sequestered for days … I’m certain many more are too ashamed to talk about it,” she said.

“This is a hidden epidemic. I have lived in Indonesia for decades, I should have known better to be more careful – less trusting – and I got really lucky. Most of these women were tourists on holiday.

“They have named the locations of the bars and restaurants, but suffice to say the places are in Kuta, Seminyak and Canggu. That is exactly why I put this out there. This is not acceptable, and if women are not respected or protected here, this horrific problem will most certainly tarnish the reputation of tourism in Bali.”

“Many beautiful Indonesian women have told me it’s not only tourists. They got clobbered as well. This is hideous.” 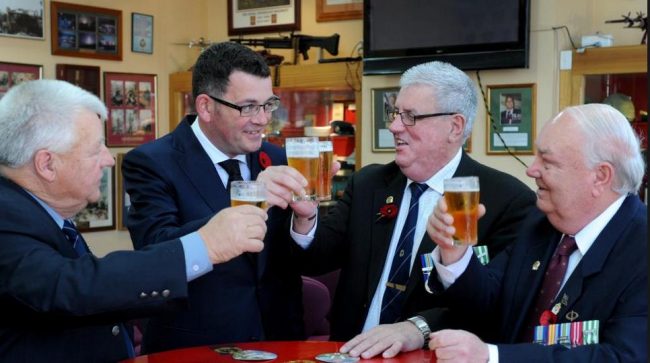 “So cobbers who’ll buy ya next Arak round?