Ordinary Australians are considering dobbing in fat Lefties who turn up to violent CARF pussy-riots with doughnuts, ill-fitting clothing and hold megaphones to shout abuse. 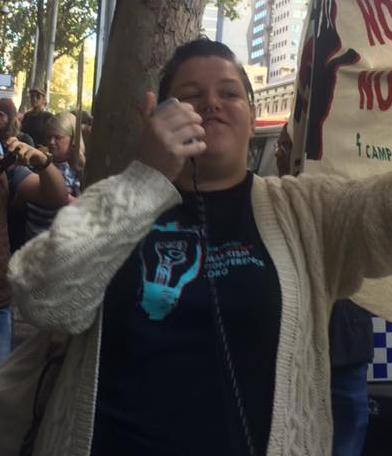 So why are so many Lefties turning up to riot who are so fat to the point of being morbidly obese?  Many simply consider Leftist obesity as a “feral protest addiction.’’  Is this because many of the shrieking feral type are students still living at home or in squats, foraging out of fast food dumpsters. 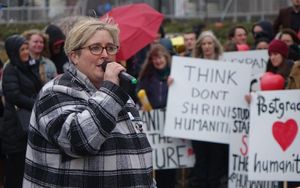 The government in Sydney is set to implement a crackdown on morbidly obese students. All staff in public institutions given mandatory training “focused on obesity as a feral protest addiction epidemic.’’ 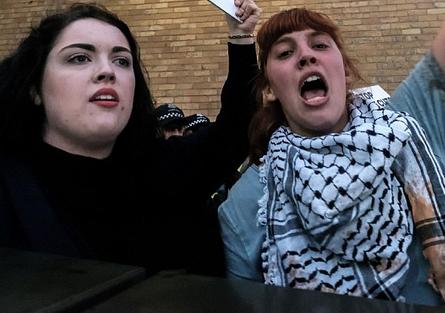 Ferals need to be banned from Maccas, KFC, Subway, Krispy Kreme and all fast food outlets.   Coles and Woollies need to have surveillance in their choccie aisles. 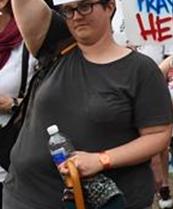 “Obesity is considered a feral protest addiction issue when it is impacting on the feral’s well-being and welfare to a significant degree.  It is having a harmful effect on normal physical, social and emotional functioning, and parents/carers are unwilling or unable to address these concerns.’’

It’s pointing the social re-engineering propaganda right back at the Lefties. 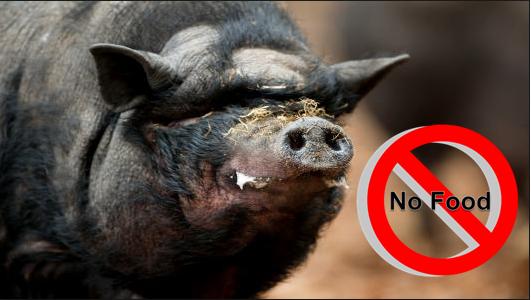 Now it’s strictly weird hippie anaemic rabbit food like tofu, toadstools, beans, pasta, lentils, barley and yoghurts; just don’t stay around them for long after such meals. Lap banding and gastric bypass surgery are another socialist alternative, but not on Medicare!

CARF is based on BARF – Bolshie Anarchists Reclaiming Faggotry.  Pure hurl under the technicolor yawn flag. 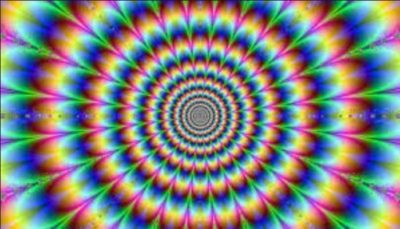 After being untied, she officially declared herself a united front, based on eight points of hate and spite. This was considered a positive development for the anti-fascist movement in Melbourne.

BARF unity of hate and spite is based on the following points:

2. BARF declares that no-one owns Australia deeming the entire continent still terra nullius and stolen and that anyone black has more rights than anyone less black, so that Whites become slaves.

3. BARF froths, contorts, convorts against everything based on ICE-induced psychosis and paranoia and if pushed will like zombies cannibalise their own in a debate gets heated enough.

4. BARF believes that when anarchists – including the most extreme feral – are driven to hissy fit – they can self-destruct.

5. BARF believes that the morbidly obese, tranny converts and augmented nonbinary Aruvanis amongst them who have had corrective surgery go wrong, have a right to jump of the West Gate Bridget in tandem – every full moon they call it “unity in action”.

7. BARF is a totalitarian Leftist group that is intolerant of criticism and will quickly shut down any dissent by dispatching transgressors to the muzzies to maintain an atmosphere of spite and hate. They invite the public to attend regular stonings and beheadings on this basis.

8. BARF recognises the right of other racists, feminazis, commie zombies and assorted nig nogs to go ape in an atmosphere of spite and hate in the attainment of the above-mentioned points. 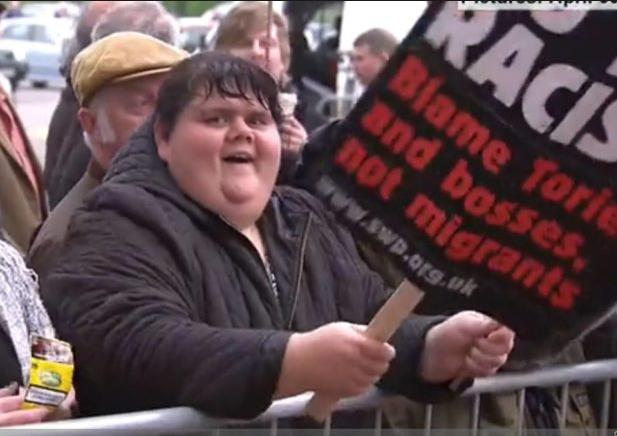 A new Fat Leftie Helpline has been set up for ferals “who may be at risk of significant harm’’.

Frankly, we consider The Gap offers sufficient access and disposal attributes to cater for such social deviance without such extreme measures, but obviously the government knows better. 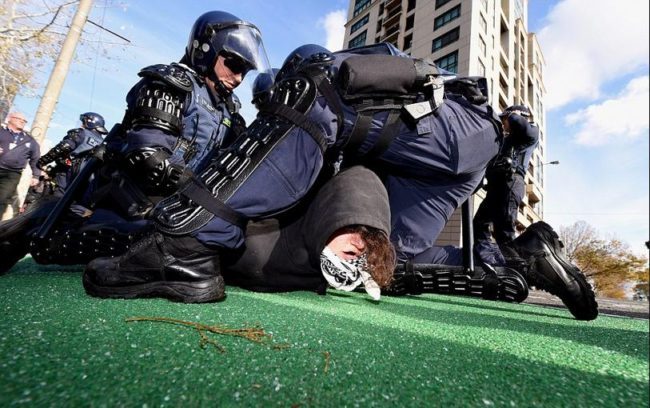 Tags: Campaign Against Racism and Fascism