Hey, why not catch all 14 by taking your newborn to ‘Mullumbimby Madness’? 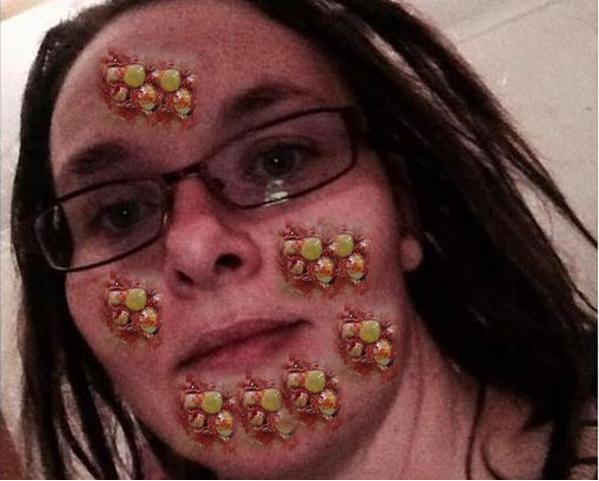 “It’s just a temporary food allergy.  It will go away, honest!”

On this so-called International Women’s Day, we highlight these sick, twisted women who hate other women having babies.  They deny the right of mothers to vaccinate their babies against infected ones.

The Anti-Vax Coven is worse than the Church of Scientology and The Family. 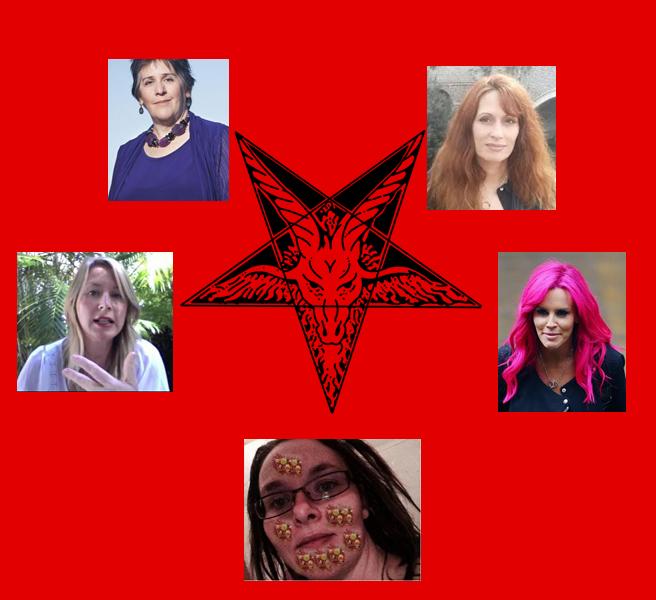 These ‘Anti-Vaxxers’ as they call themselves, are clustered around the alternative lifestyler town of Mullumbimby in The Greens voting Richmond Valley in north-eastern New South Wales, where if the humidity doesn’t do your head in, all the dope smoking will.

Last financial year Mullumbimby had the lowest rate of immunisation in Australia, and the Richmond Valley was the worst-performing region. Mullumbimby has become notorious in recent years for being Australia’s most “dangerous” place to raise children, unless you intend infanticide that is.  Other high risk towns are nearby Greens-voting Lismore, Byron Bay, Lennox Head and Nimbin. 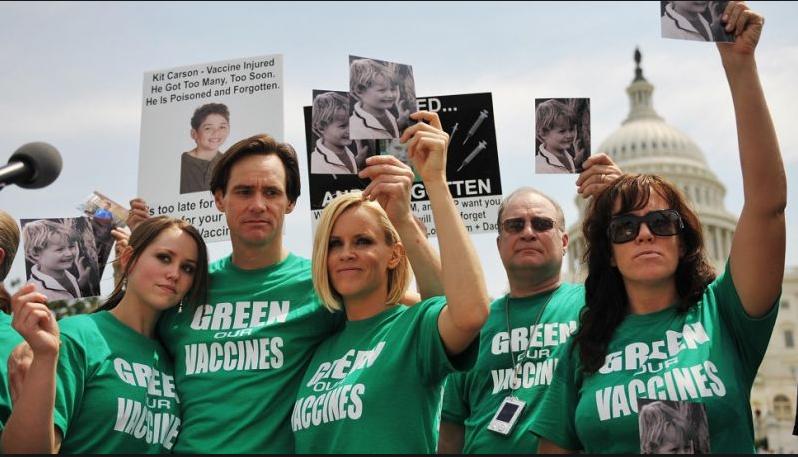 Mullumbimby has the highest number of anti-vax cult disciples with an immunisation rate of less than 50 per cent of one year old babies.

It’s all the weed smoking that is brain-frying clear thought.  Locals call it ‘Mullumbimby madness’.  Like mother like daughter – if baby girls survive and grow up to be teenagers and stay in the area, statistics show thousands of teenage girls living in these anti-vaccination hot spots skip cervical cancer vaccine.  Their anti-vax mums say it is in case their girls get accidentally pregnant and have also told them to stay away from storks.  Most of the girls are sent to Steiner schools which fosters ignorance and oddness bordering on deviance. In Australia, arriving barbaric Third World witches do their babies in by driving them into a dam  – like Sudanese Akon Guode who chose Lake Gladman in Melbourne’s ethnic Wyndham Vale on April 8, 2015. Aboriginal witches take them down to the Murray river with a dog, or else wander around the house with a steak knife like Aboriginal Mersane Warria who did in eight in Cairns.  Indian Sofina Nikat did it in Darebin Creek in Melbourne’s ethnic north after reciting the Quran.

In Byron Bay one-in-three children under five years old is not fully immunised.  Some travellers to contagious Third World countries like India are even considering flocking to Mullumbimby on return if they have contracted measles so they can inflict a Charles Manson style mass epidemic baby killing from riding on school buses and spitting and coughing up in Mullumbimby’s Petria Thomas Swimming Pool.

The Richmond Valley’s cemeteries are full of baby graves to such an extent that churches have waiting lists.  Young mothers are having to book their newborns for burial as soon as morning sickness onsets. “Mummy says after she drops me off at kindy, she’ll call that anti-vax nurse.”

And Pauline Hanson has suddenly become born again anti-vax chasing the northern rivers vote even if it means going Green.  The mad redhead will say and do anything.  Hanson has told mothers to consult Dr Google to allay any concerns young mothers may have and she has accused the government of being a  dictatorship by “blackmailing” parents by withholding welfare payments for unvaccinated children – the so-called ‘No Jab, No Play’ policy.

Convert Pauline’s platform is ‘No Jab, she’ll be right.’

The Anti-Vaxxers warn that jabbing your baby will poison it with mercury, make it possessed so that its head twists 360 degrees and spits olive projectile vomit.

(AFP does not condone domestic violence)

They say Dr Google has evidence to prove that anti-vaccination has a 100% causal link to fanaticism. The Anti-Vax cult’s most exalted crop-circling warlocks Andrew Wakefield and Dr. Russell Blaylock maintain they have undeniable scientological proof that fanaticism is contagious and insist that there are now seventeen types of ADHD. “This is well documented on Google.”

Wicked witch Joanne Howard has brewed an evil potion she claims will help kill babies from SIDS even before they become infected, so that the death is quicker.  She calls it Black Salve, an escharotic which burns and destroys skin tissue and leaves behind a thick, black scar called an eschar, a form of gangrene.  It’s available by prescription from Mullumbimby alchemists. Howard hates men, but hates young mothers more. That’s why she moonlights as a midwife around the backyards of Mullumbimby with her nightbag.  Lately she’s been sighted in Goulburn. “Who needs medication?” , says this still registered nurse.  “Health can be achieved and maintained without the use of pharmaceutical drugs and vaccines.”

She says “I have made the educated conscientious choice to not consent to a medical practice. The hospitals I work at are well aware that I have made this decision and it is not an issue… there are a lot of us out there”. Matron witch Meryl Dorey says of her dark network, “Our aim is to empower people everywhere to make informed health choices for their families and themselves.  Good health comes from many modalities including allopathic medicine.” “I’ve got some allopathy for your wee toddler, just brewed it up this morning.”