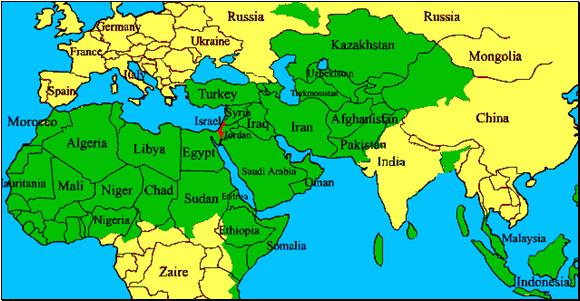 The Islamic trojan stampede is already inter-generational with hundreds of mosques and Islamic ghettos full of not diversity but mono-cultural Islamic Arabs Only.  Birds of a feather flock together.  The worst is Molenbeek, an inner suburb of old Brussels in Belgium’s capital.   Known notoriously as ‘Little Morocco’,  it has 100,000 Muslims – predominantly second and third-generation Moroccans and Turks.  It has 22 mosques and is a no go zone for non-Muslims. 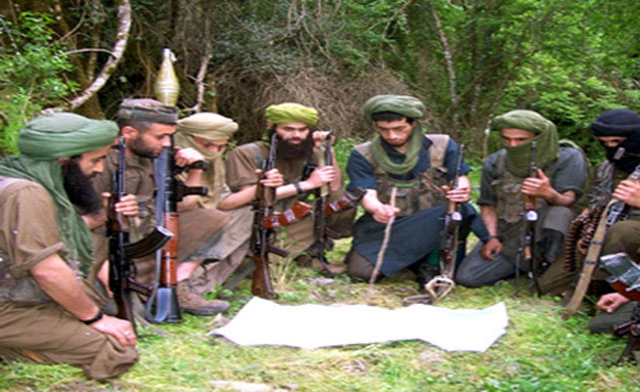 Islamic Invasion of Europe is no accident

Leftist governments have gifted high-rise blocks out to more recently arrived immigrants, including a good many refugees and asylum seekers subsisting on welfare hand-outs.   The high rises are now ethnic slums.  Most shops signs are in Arabic, the butchers are exclusively halal, the women wear full-face veils.  It could be Morocco’s Tangier or Turkey’s Istanbul.

When a woman in a burka was arrested, local youths attacked the police station.

Molenbeek is the family home of Salah Abdeslam, who was of the Islamic jihadists who committed the Paris terror mass murders on November 13 this year. 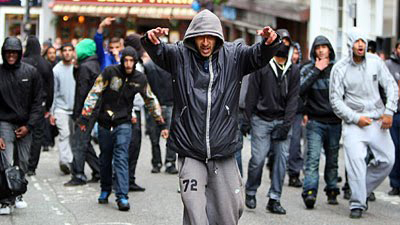 Rabid Muzzies have made Molenbeek into Europe’s ‘crucible of terror’

At the same time, the Liberal Party’s Assistant Minister for Defence and Veterans’ Affairs, Stuart Robert, has told the Australian Defence Force to recruit more Muslims. One would expect a former Australian Army captain to know his enemy better, but then he only saw peacekeeping in Bougainville, not real enemy action. He is a peacekeeper, not a soldier. 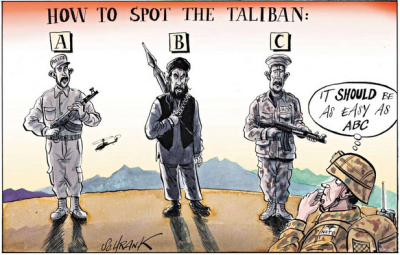 Quote:  “Capability through Diversity is all about enhancing the combat power of the ADF by widening the national recruitment pool and tapping into the tremendous latent resources that a culturally and linguistically diverse workforce brings to Defence,” Mr Robert said.  “Increasing the breadth of the RACS to include the Muslim faith also reflects the ADF’s pastoral care responsibilities for all its members and is entirely consistent with Defence’s commitment to cultural reform.”

What sort of effective fighting force will we have if tactical decisions have to accommodate muzzie prayer times, foreign recruits who can’t understand English, transgenders needing daily hormone therapy, women distracting the blokes, blind recruits taking their guide dogs, vegans refusing to eat standard issue rat packs, muzzies refusing to eat rations that are not halal, geriatrics with alzheimers and fat diabetics having to be driven everywhere?

After all, Australia’s new defence minister is some fat chick who couldn’t run a 100 yards. Hardly an inspiration for our already dwindling military Malcolm Turnbull! 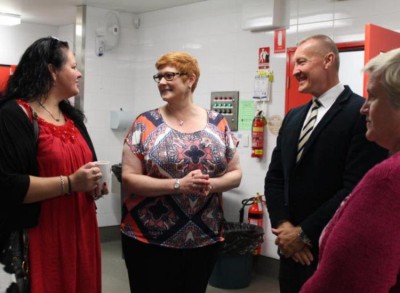 Australians have long considered that our nationally extended Christmas holiday break would be a time one day for a foreign attack on our soil with everything closed and most down the beach.  Now the Army will have to adjust its calendar around Sydney’s Deviant Mardi Gras.

Hey didn’t we know that a diverse workplace can benefit from the different talents, experiences and perspectives?  Team ‘melting pot’ will surely scare the bejesus out of radicalised Islamics like Lindt Cafe terrorist Man Haron Monis.  ASIO:  “Monis was not considered a threat.”

Of course, the lefties in Labor and the Greens, support Stuart Robert’s diversity idealism.  Every defence unit will have to have a token female, Aborigine, chink and muzzie to avoid being sued for discrimination by Australian Human Rights Commissioner Gillian Triggs.

So Stuart Robert is proud to declare that the Australian Defence Force has recruited nearly 100 muzzies.   A Defence spokeswoman has said: “There are 102 ADF permanent members who self-identify as Muslim. In addition there are 40 Active Reservists who have declared as Muslim.”

At the same time Stuart Robert is quite about he fact that 150 muzzies from Australian immigrant parents have been fighting for jihad and sharia with Islamic State.  Some have been allowed to return to Australia to radicalise more recruits, and an additional 140 are supporting terrorist groups like Hizb ut Tahrir in Australia.

The Australian Regular Army Brass must be suicidal, vests and all.  If they’re wanting a green on blue attack in Canberra, then now with a hundred certified muzzies recruited into Australia’s Defence Force, it’s a cert!  Australia has the dubious distinction of being the first nation to train a soldier for the Islamic State. His name was Caner Temel and he did us all a favour by strapping on a suicide vest in Syria in early 2014.

How long will it be before we have our own stories like these? Or like the French? Up to ten of their soldiers have jumped ship and are now fighting for the Islamic State, including some who have served in elite French units. This should be a real warning: the French are giving us a glimpse into the future because they’ve been recruiting Muslims for a while now.

This plan does nothing but increase the risk of inside assistance next time a plot is hatched to attack a military base here in Australia.

Why would radical nutjob Islamics go bush out the back of Rylstone to do AK-47 automatic practice, when the Australian Government can train them professionally in our Regular Army?

Stuart Robert has also pushed for an Islamic leader to influence his mob of recruited Islamics, to supposedly advise how the Australian Defence Force can be more ‘Islam-friendly’.

“About two weeks before Stuart Robert announced the Islamic job vacancy, over 100 Islamic organisations, mosques, mullahs, muftis, sheikhs and ustaadhs condemned the government’s approach to national security and they issued a declaration of their own: leave Hizb ut Tahrir alone.

This included the Grand Mufti of Australia, Ibrahim Abu Mohamed, and the President of the Australian National Imams Council. This, by the way, is the same mob that claimed laws against the advocation of terrorism infringed their religious freedom.

Just out of interest, Hizb ut Tahrir has called for Muslims to avoid Anzac Day. And they have also told us that the current military efforts to defeat the Islamic State are an ‘unjustified invasion’. No wonder the Prime Minister thinks that they are a security threat.

Do we really want an imam in uniform adding his name to these declarations? Because asking for an imam in khaki to provide advice is giving an imam in khaki a massive soapbox to support Hizb ut Tahrir, to criticise Anzac Day and to raise ‘concerns’ about the deployment of military forces into the Middle East. And, one day, participation in Anzac Day parades will become an optional extra for Islamic soldiers. So will operational service against our nation’s enemies.”

So Stuart Robert got his way and the Australian Defence Force has its first Islamic imam.  In June 2015, Sheikh Mohammadu Nawas Saleem, was appointed as a lslamic chaplain to the Royal Australian Army’s Chaplains’ Department (RACS) to work with the Muslim community and other members of the RACS in providing advice on the religious and spiritual well-being of all members of the ADF. 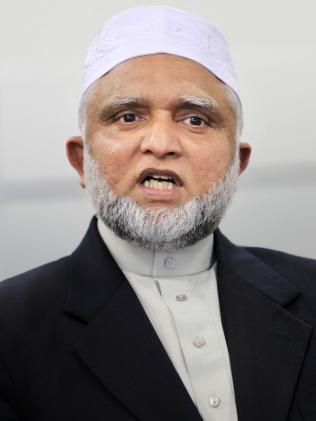 The Sheikh works about 40 days a year for the Army and is paid $717 for each one: almost $30,000 a year, on top of his day job radicalising disaffected muzzies across western Sydney.

He was recommended by none other than the radical Grand Mufti of Australia Dr Ibrahim Abu Mohammed.  Nice.

Muzzies will favour the Navy because they can keep their beards.  But then it looks like the Australian Army will change to accommodate diversity.

Mohammadu Nawas Saleem just new to the job of Army Imam, has called for removing the Army Chaplain’s motto that dates back to 1913, all because he claims it’s offensive to Muslims.  He wants the motto replace with an Islamic one: “allahu akbar“?

Next the Army will have to all eat halal, for fear of offending muzzies in their ranks.

Not what I signed up for