Arab supporters cheated by shining blinding lasers into the Sydney Wanderers goal keepers eyes.  When the match was won by the best team, Arab Al-Shamrani spat straight at Spiranovic. 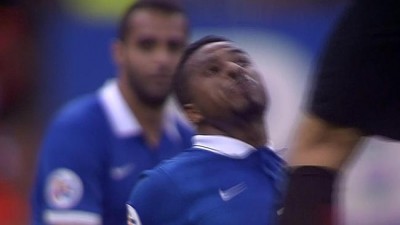 Patriarchal Arabs are reared to be male arrogant by their doting mothers.  Saudi Arabian Al Hilal is disgraceful and arrogant in their loss to the better team.

Why should Australia lower itself to play against the world’s backward scum?

The Asian Champions League has as much value to civilised Australians as Camel Racing. 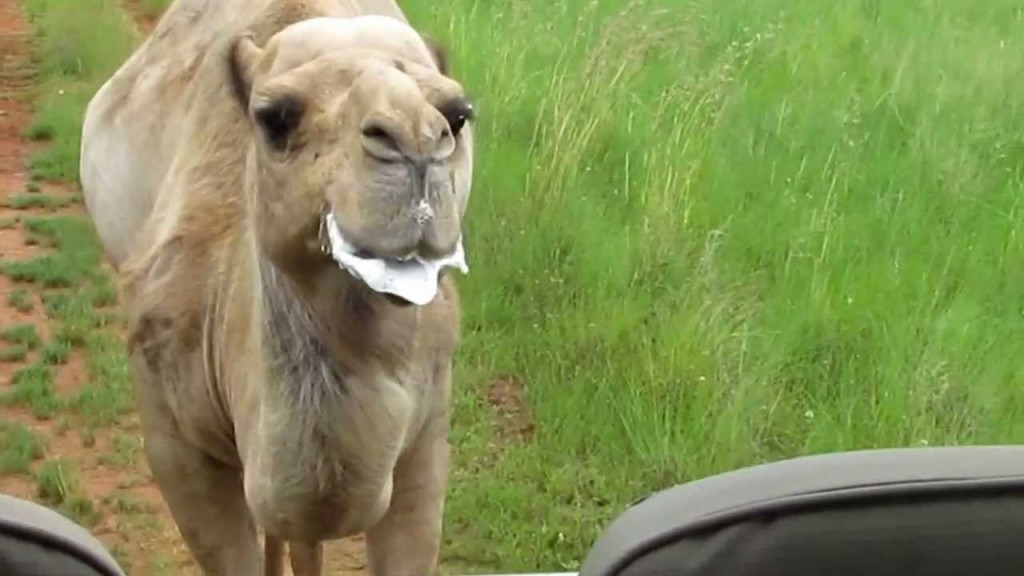 On the Christchurch Violence (Four)