How hard can it be to sort mail?

Australia’s Public Service used to be a proud profession and a respectable career path of choice.

But since Gough Whitlam, every time the foreigner-friendly Labor Party gets elected, the bastards balloon the public service out with immigrants.  Every time the corporate-friendly Liberal Party gets elected back, the bastards cut thousands of public servant jobs – targeting first the quality Australian Public Servants on decent family-supporting salaries.

Non-ongoing staff now number more than 13,500 of the 150,000 strong Australian Public Service, so almost 10% are effectively casual and so denied a mortgage and a home of their own, let alone enough to support a family. 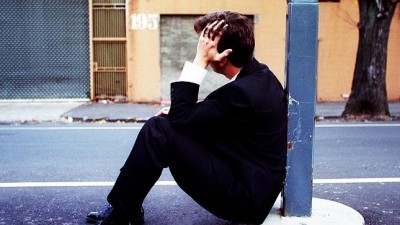 Steadily, the once respected Public Service (Civil Service) has been corroded by both Labor and Liberals.  It has come under siege, been looted and seen waves of foreigners installed into management and the top echelons. Then they recruit their own countrymen and women – birds of a feather syndrome.

Since the Gillard Rudd-Reflux Era, Labor’s open door mass immigration policy and 53,000 economic illegals welcomed in by Indonesian people smugglers, Australia has foreigners now in jobs that were once held by proud Australians. 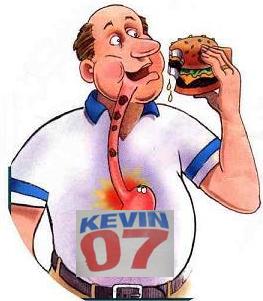 Australia’s public service has been treated as the melting pot to receive unemployed immigrants and mostly unqualified immigrants.  Immigration, CentreLink, the Tax Office, the Electoral Commission,  Medibank Private and Australia Post have become employers of choice of asylum seekers, many let in by Labor with no background checks.   These federal agencies have become a full-blown “Spot-the-Aussie” affair.  Many have been undemocratically privatised and corporatised with foreign executives parachuted in to slash and heartburn.

Foreigners have no loyalty or sense of tradition to Australia’s Public Service values. 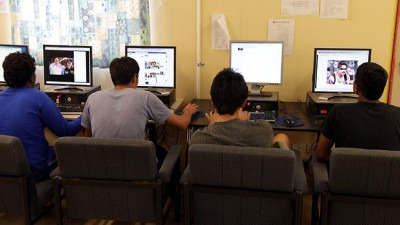 Since the Rudd-Gillard Era that beset Australia (2007-2013) Australia Post has become one of the melting pots of foreign workers displacing Australians.  Rudd-Gillard released them into community detention with no background checks.  Australia Post now reliably “loses” about 30,000 letters and parcels a year.

Television programme, A Current Affair in August 2014 reported an Australian businesswoman who is nearly $20,000 out of pocket after 45 of her parcels went missing with Australia Post in just two weeks.

The place is run by an ethnic who favours employing his own.  How many of Middle Eastern Appearance work at Australia Post?  “Birds of a feather” is so true.  So if you want to join the ranks of victims of lost mail and lost parcels, use Australia Post. 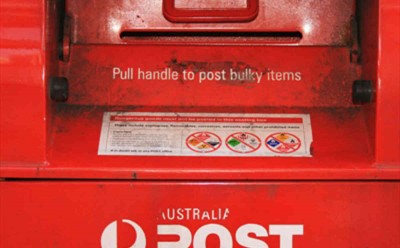 Australia Post customers are similarly exposed to scams and identity theft.  Ethnic night sorter Morris John Lilio (60) at Sydney’s Waterloo mail centre was caught stealing mail containing credit cards and other sensitive information.  He got the job at Australia Post in 2008 during the Rudd-Gillard Era of migrant favouritism.

CCTV footage of his early-morning shifts revealed him repeatedly looking around the facility before slipping mail into his jacket sleeves and leaving the building for his morning break.

On the day he was arrested police seized several letters – one of which had a credit card inside it – all addressed to one Woollahra household hidden in a Gregory’s street directory inside a colleague’s parked car.  Detectives also found a series of text messages on Lilio’s two mobile phones, including some from earlier in the morning when officers swooped on the thief.

“If you ever want the guy’s signature he can get that also,” one message said, listing a man’s birthdate and phone number. “He said if he could get two really good GE (Money) or GO. Also can you please look out for tax return cheques.”

Police admitted the bulk of the mail Lilio stole was never found and it was not known who he had passed the confidential material to. 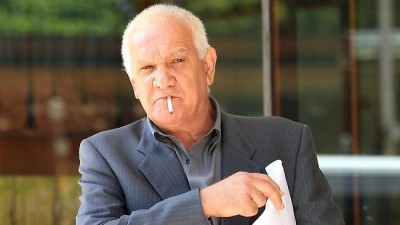 Deport the scum, never to return!

Australia Post isn’t concerned about its criminal ethnics in its ranks, because like SBS it regards itself as a charity to foreigners needing a leg up, by hocking off stolen goods for a bit of cash.

It matters not if the parcel is Registered Mail or Express Post.  They are the ones more valuable and so more likely to go missing.  If you phone to complain, the Australian Post employee with a foreign accent will simply say that their records show the parcel was delivered.

The serial numbers are just part of the packaging and mean nothing.  Insurance is just another money earner, but try claiming your insurance when your parcel never shows!

The most reliable way of ensuring you do not receive your mail is to order valuables online.

The franchisee idea by Australia Post has seen many foreigners set up a postal agency only to dabble in fraud – the Sri Lankans who ran the Australia Post Office in The Rocks on the corner of Kent and Argyle Street in Sydney, stole $1.3 million from bogus postage stamp sales.

Australia Post underpays its Licensed Post Offices franchisees, ignoring the significant costs involved in parcel deliveries including attempting delivery and then storing goods for later collection when addressees are not home.

Many Licensed Post Offices franchisees have hit the wall financially, with dire consequences for themselves and their communities.

Licensed Post Offices in rural areas are now trading at only three times annual net profits, leaving many franchisees who borrowed to purchase what they thought was a safe business deep in the red.  Often Licensed Post Offices are the only place to withdraw money, to pay bills and to access services. Once they leave communities, they will not be replaced. Their departure will thus mark the death of a significant part of Australia’s rural communities.

As if urban ethnics could give shit?

So who runs Australia Post?  Not an Australian public servant, but a foreign corporate banker. 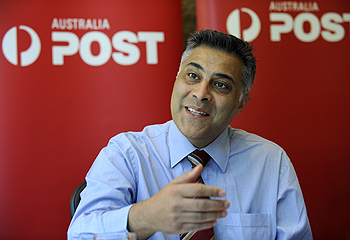 Fleecing Foreigner Ahmed Fahour
Appointed during Rudd-Gillard era in 2009 and
is paid $4.8 million a year to run our national postal service into the ground.