They come from backward countries.  They arrive in Australia with no rules and no conditions.  They have no idea.  They do what they want and they run amok and many end up harming us – by fist, knife, machete, firearm, 4×4, disease, attitude, etc.

It is wrong that any foreigner is permitted to rock up at Australia’s borders, without security checks, without residency conditions to be let loose on our unsuspecting civilized and trusting Australian society.

Government has much to answer to us citizens for!

Backward Third Worlders present an unacceptable risk to our First World decent society in Australia, and their imposed risk is heightened across our capital cities to which foreign ethnics invariably flock. 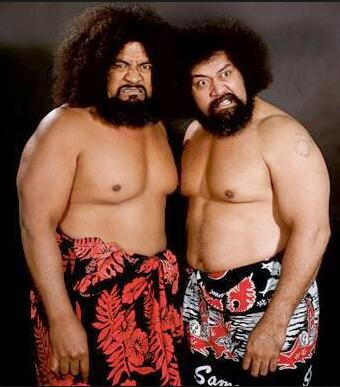 Australia’s Immigration minister and staff all need to be sacked immediately and then a new lot recruited at much higher Australian standards, with only second and third generation Australian employed, by Act of Federal Parliament, if not constitutionally enshrined.

In the backward Pacific Islands, the natives don’t need a licence to be a coconut. But coconuts kill.

Case in point- Pacific Islander a Ms Puipuiomaota Galuvao (28) was unlicensed yet drove a 4×4 recklessly across a suburban footpath killing Aneri Patel (16) before ploughing at speed into a chemist shop in Sydney’s Kogarah around 11am in September 15, 2014. 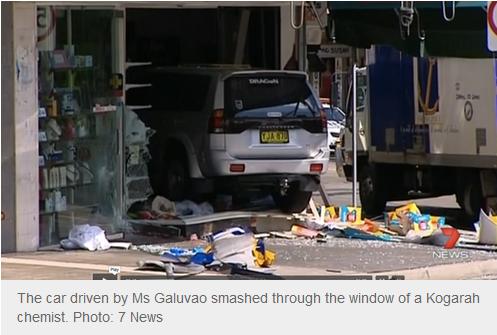 The 16-year-old was waiting for a bus outside a pharmacy in Kogarah in Sydney’s coconut south when the Mitsubishi Challenger mounted the kerb and ran her down, demolishing half the shop.

Shocking footage shows the moment the car careered out of controlling, speeding around the corner before mounting the curb and running straight across the pavement to the chemist…

It turns out that ethnic Galuvao was unlicensed and that she had never driven before, yet she took control of the 4×4 and mowed down the 6-year-old school girl standing at a bus stop, before careering into a chemist shop front, seriously injuring others.

This innocent school girl died at her bus stop… 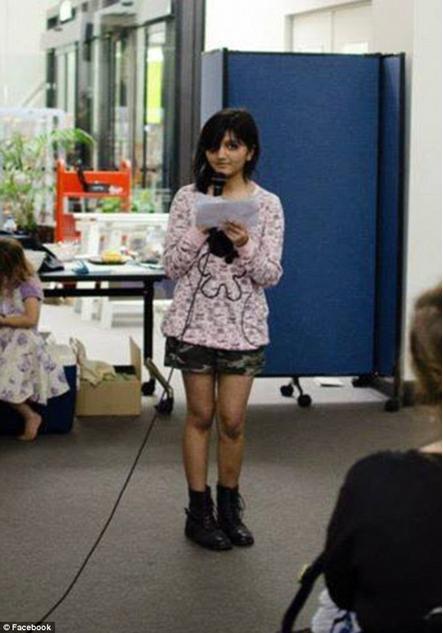 “Whatever time you spend in jail will never be enough for the crime you’ve committed,” the girl’s devastated father told Sydney’s Downing Centre District Court. “How can you sleep?”

The coconut Galuvao once convicted needs to be auto-offshore-sentenced to Nauru or Manus for 20 years incarceration without prospect of any parole, and her family auto-deported back to Samoa.

Send a message!  Australia has immigration standards!  Abuse these and you are not just ‘persona non grata’ (unwelcome here), but ‘exilio in perpetuum’ (condemned to permanent exile from our shores, you dumb violent fat bitch) – a translation we obtained. 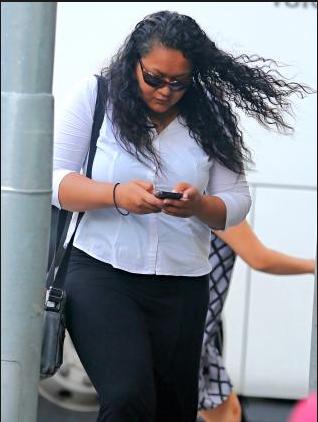 Puipuimaota Galuvao (R), the 26-year-old who crashed into a Kogarah chemist killing a 16-year-old girl, arrives at Kogarah Local Court in 2014

All migrants to Australia from declared non-First World countries need to go through rigorous screening before being considered for acceptance for conditional residency phase in Australia. 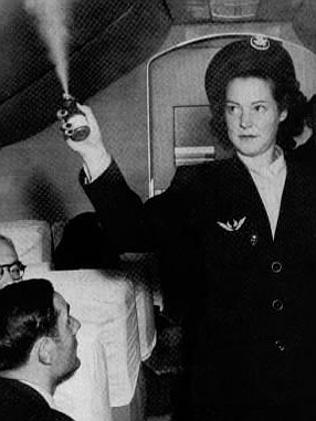 Rule 1:  If Aussie immigration staff cannot easily pronounce your name, you go to the back of the waiting list. 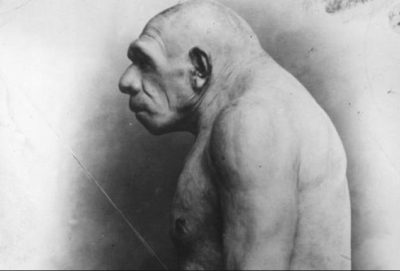 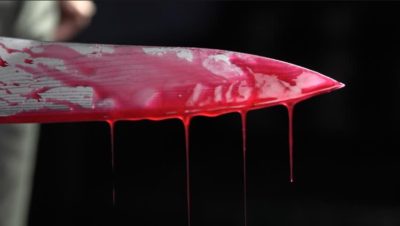 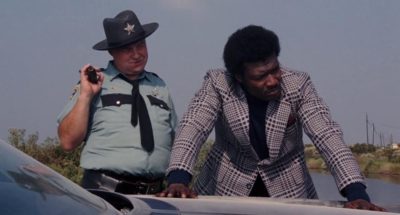