Canberra on the one hand gifts $45 million a year to fund Islamic state schools teaching their radical Islam and Sharia across urban Australia.  Conversely, Canberra spends $1.2 billion every year on Islamic counter-terrorism.

It would be cheaper to tell the muzzies to just bugger off.

Politicians in Australia need to grow a set, and deport the muzzies. They need to deport the illegal arrivals crying wolf rape back to where they came from as well.  The Canberra mistletoe mindset is sapping Australian wealth dry.

All terror attacks and plots on Australian soil have been by illegal Islamics.  So simply end Islamic migration to Australia!   Ban Islam in Australia!   Save our taxpayer millions and billions.  No need to raise the GST.

Yet Canberra in its multicultural wisdom, continues to gift taxpayer millions a year of Australian taxpayer wealth to Islamic schools – like Malek Fahd School in Greenacre in south-west Sydney.  The current Liberal Government’s Minister for Education and Training, Senator Simon Birmingham arranged a performance audit last June of this and other Islamic schools only to discover the education funding is not being spent on high school education.

The kids are taught Sharia, Arabic, the Quran, FGM, Jihad and otherwise make bomb threats to Christian schools for kicks. 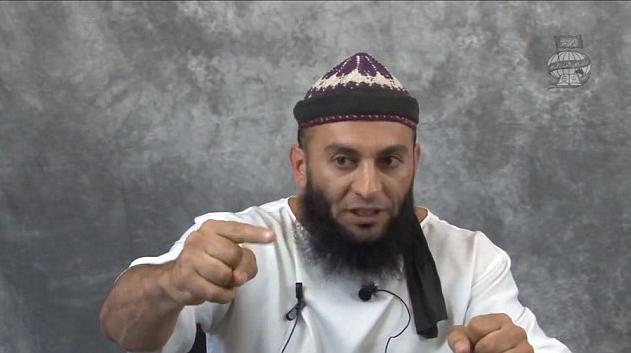 Another five Islamic state schools are also rorting Aussie funding.  Canberran apparatchiks claim to be threatening to freeze the funding for Islamics after an audit found serious governance and financial mismanagement issues at colleges run by the rather oxymoronic Australian Federation of Islamic Councils.  Certain dodgy teachers have extracted inflated ‘management fees’ and laundered money on to halal quests and to its Islamic brethren.

Where the millions are ending up is unclear. 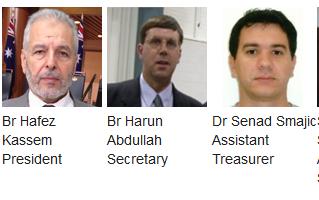 The six Islamic schools involved in the halal funding rort are:

AFIC schools scam the highest amount in government assistance possible because the Islamic immigrant parents claim that their student offspring are from lower socio-economic backgrounds (aka Third World).

Islamic education of migrant kids not surprisingly turns many into radicalised teens. 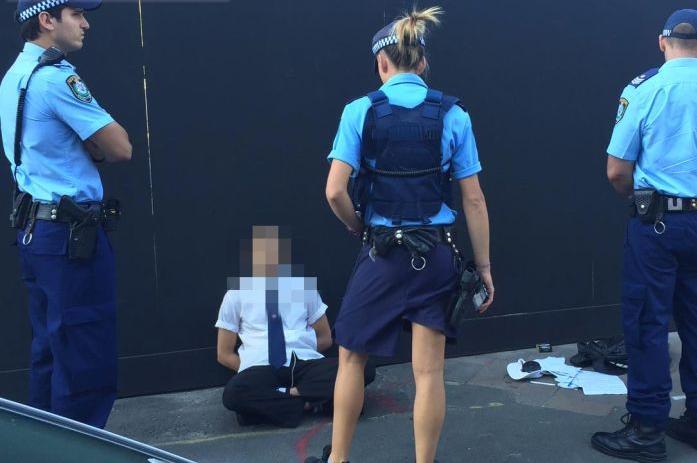 Sydney’s Bankstown Boys High School student, Abdullah Elmir, was radicalised then flew off to Islamic State in June 2014 to be a jihad toy boy.  He lasted six months.  The school’s been renamed Condell Park High, to hide the Bankstown islamic stigma, and the school wasn’t even fully Islamic! 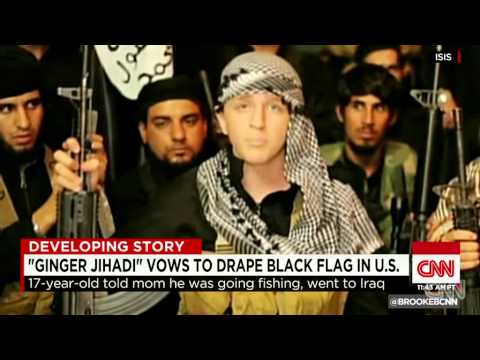 Then to counter the funded radicalisation of Islamic students in Australia, Canberra has set up a multi-million dollar counter radicalisation programme costing another $40 million.

It’s aim is to get the Islamic students to unlearn what the funding of Islamic teachings has taught them.  It’s being funded by Australian taxpayer wealth out of Attorney-General George Brandis’ department costing more millions.  The PR crap states that it is.. “Building strength in diversity and social participation by funding multicultural community initiatives to enhance Australia’s social cohesion by supporting community harmony, migrant integration and strengthening economic participation.” 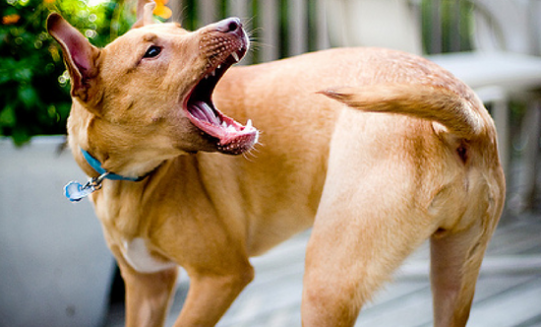 Over the next few months or so the Army’s tactical assault group and special forces in Sydney and Canberra will be practicing dealing with Islamic terror attacks, parachuting into Martin Place, Sydney Harbour Bridge, the Opera House and around Canberra and Jervis Bay. 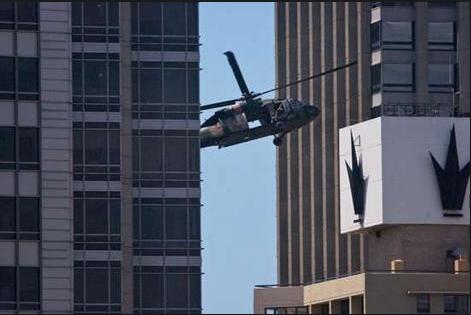 The training will involve flying Blackhawk helicopters really low and close to CBD high rises getting up close and personal with all the office girls at their desks.  There’ll be simulated repeats of the Lindt Cafe raid, as well as boat races on the harbour and paintball on the beaches.  But what’s the point?  When Islamic terrorist Man Haron Monis did his shotgun siege in Martin Place, the NSW Police handled the counter-terrorism and botched it.

The Army has said in its media release that “Some of the activities are scheduled to occur at night and personnel involved in the training will be carrying weapons and tactical equipment. Residents should not be concerned if they hear or see these activities occurring as the exercise is part of the ADF’s normal training…to support Australia’s national interests.” 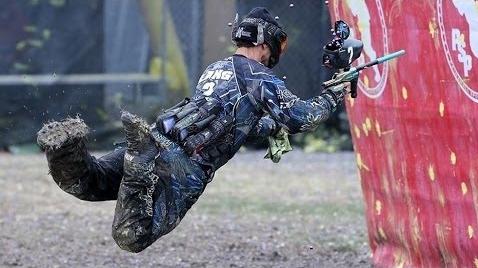 Newcastle, Gosford and Singleton in regional New South Wales have already been buzzed by the Army Blackhawks, but reasons are unclear since the muzzies haven’t really ventured out of south-west Sydney.

One would have thought Bankstown and Lakemba would be more useful targets for Defence paintball practice.  Remember the 2005 Leb assaults on Cronulla were orchestrated out of Lakemba Mosque. 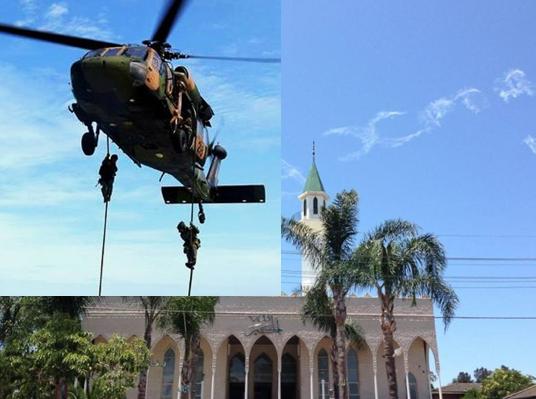