Canberra has come up with more innovation. 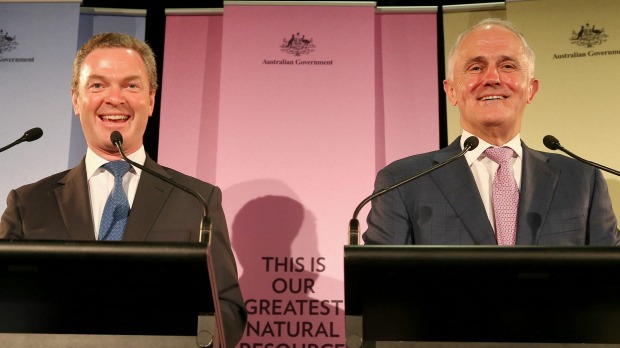 ASIO is advertising for those with life experiences outside Canberra to sit in cars for long periods to do stake outs in front of migrant homes, especially those of muzzies.  It comes at a time when the terror risk is high for Australia, with a million muzzies mingling in our urban communities. PM Malcolm Turnbull says Muslim families are Australia’s “front line of defence”, and his foreign minister confirmed that “We’re certainly reaching out to the leaders of the Muslim community and working with the families at a grass roots local level.”

Even so, we need cars out the front just to keep and key on things.

So taxi drivers would be ideal for this new role, and the pay is great at $77,000 a year.  It’s certainly better than what cabbies get, especially with all the public servant perks – overtime, RDOs, special leave, long service, etc.  And the tools of the trade – car, laptop, binoculars, camera, sunglasses, assorted rubber face masks, map of Lakemba.

Australia’s top spy agency has launched an advertising campaign targeting “problem-solvers with a wealth of life experience” to protect our national interests from baddies – mainly those who the Immigration Department down the road has let in since Whitlam.

A spokeswoman for ASIO says the organisation wasn’t necessarily seeking people with specific trade skills, “rather we are seeking individuals who have the necessary attributes” – can handle boredom, lie, con, talk crap, short change, deceive, turn a blind eye.  Ideally someone who can also be indiscreet sitting in a car outside someone’s house all day and night. 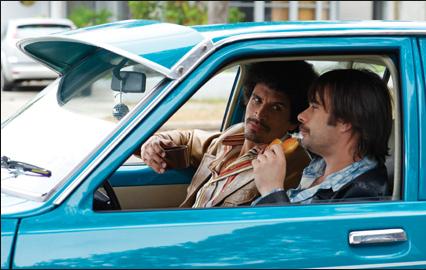 It wouldn’t suit all cabbies; just the ones straight off the plane.

Those who do pursue the career change should be warned: the life of a top-secret operative is not for the faint-hearted. “The role of a surveillance officer is not an ordinary job,” ASIO said.  “It is both a profession and a lifestyle commitment.”

Demands of the job include sitting in a car for up to eight hours at a time — presumably on stakeout duties, during both the peaks of summer and in winter. 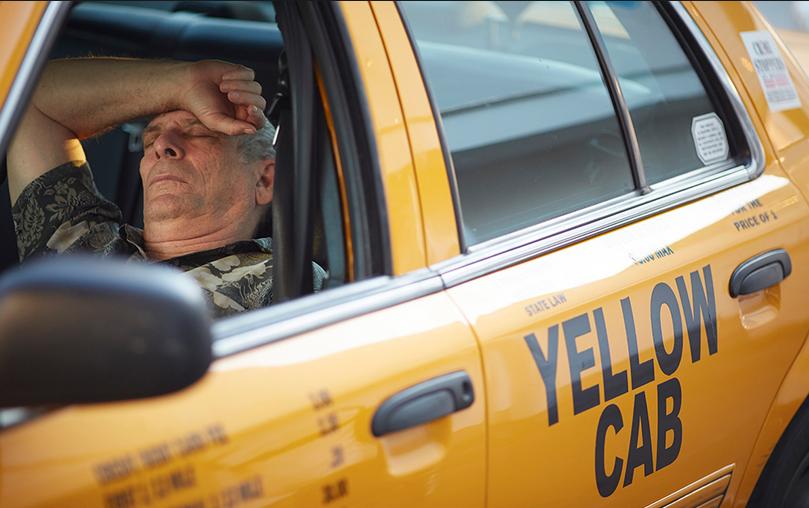 It’s never been a more exciting time for muzzies