by Dr. Jim Saleam and another

The Sydney Morning Herald’s Max Koslowski (below) has given his analysis of “the far right”. 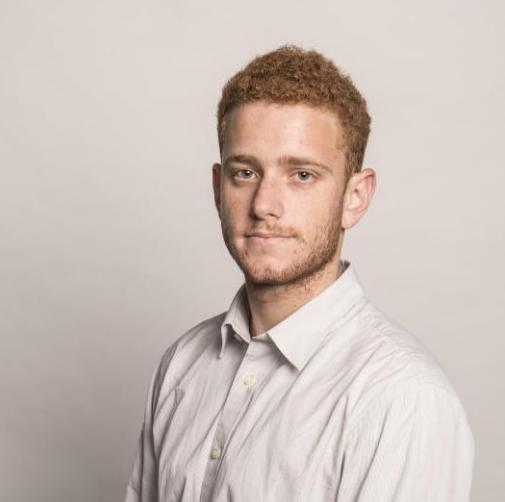 (Hood: ‘Far Right’ of course refers to extreme conservatism of the status quo establishment elite.  In Australia today these are the globalists, whereas Australian nationalism calls for a restoration to White Australian sovereignty pre-Whitlam’s globalist unravelling and mass treachery).

The article refers to this far-right “patriot” movement growing from 2014 out of Reclaim Australia.

It has been a long-running analysis from the nationalists that while Reclaim Australia mobilized many people concerned with the pattern of immigration and the loss of national identity, its focus on Islam suggested it was running an agenda – support for the ‘war on terror’ and increased security spending, Australian entanglements in the Middle East, public relations for Israel as a supposed enemy of Islamism. Reclaim represented a defence of Diversity Minus Islam (that is it was multi-racialist in nature or civic patriot concerned not with many challenges to Australianity but only one). In that way, it was a satellite organisation for the Liberal Party. That agenda matched a certain Liberal need at a crucial time. It served as a block against the development of a broad anti-immigration movement.

Of course, Reclaim did get boisterous and somewhat out of control and produced groups that tried to trade on. Nonetheless, it has been a nationalist position that these groups bore their birth marks which has restrained them from developing nationalist consciousness. Some came to occupy a half-way house between civic patriotism and nationalism.

For Australia First’s part, we think it is time for elements that may be aspiring towards nationalism within the patriot movement to ‘come out and be separate’. It really is time to move on. 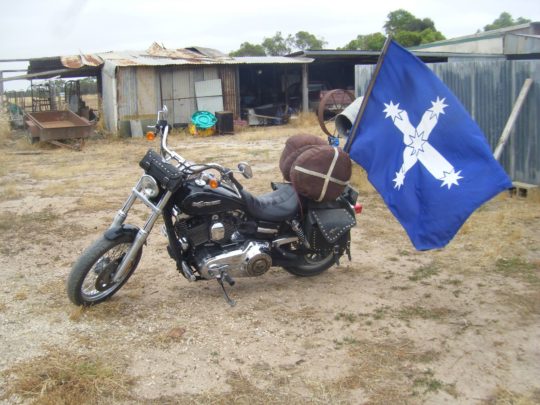 “What is beginning to awaken in Australians who are sympathetic to the dissident “fascist” Right (as opposed to a conservative who has failed to conserve anything) is that when the Left fights with the tactics of warfare and espionage you can no longer rely on the virtues of civil discourse to solve disputes.”

“Australia currently serves the interests of the kippah-wearing 0.4% of the population in this country who seek to syphon off the nation’s resources for themselves and their Zionist Shabbos goy underlings.

Putting our White flesh through the proverbial meat-grinder of proxy wars, drug deaths and general ethnocide, our kosher overlords happily hand over our humble holdings (via taxes and “bust and boom” crapitalism) to their “antifascista” gutter freaks (who take their marching orders from the affluent afterbirth of millionaire mouth-breathers, aka trust-fund Trotskyites).

Hence the Hasbara churned out by anti-White establishment ZOGbots like Max Koslowski over at Sydney Morning Herald.”