Chinese just hate us.  Every week police bust the yellow peril trying to smuggle narcotics into Australia.  The greedy criminal slime seek to profit from our addiction misery.

Yesterday, the Australian Border Force nabbed more than $12 million worth of liquid ecstasy at Port Botany that had been imported on a consignment of 20 drums from China, but which were customs-declared as liquid fertiliser.   Forensic analysis found there were 4000 litres of the drug gamma-Butyrolactone (GBL) inside the drums.  The drug also has a street name of ‘‘coma in a bottle’’ and is popular among ravers. It can cause loss of consciousness, memory loss, respiratory difficulties, coma and even death.

The Chinese target was Australian youth and music festivals, where many have died and hundreds have been hospitalised. 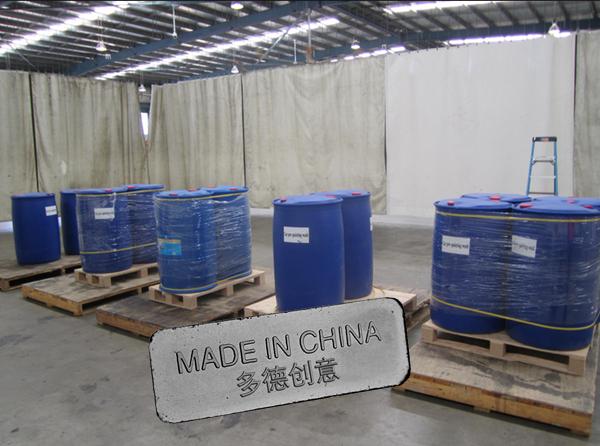 The idiots believed the story over Christmas that border security were cutting back staff so allowing an opportunity for drugs, firearms, illicit tobacco and other contraband into the country.  Even Labor’s Shayne Neumann believed the story.

Of course it was a trap. 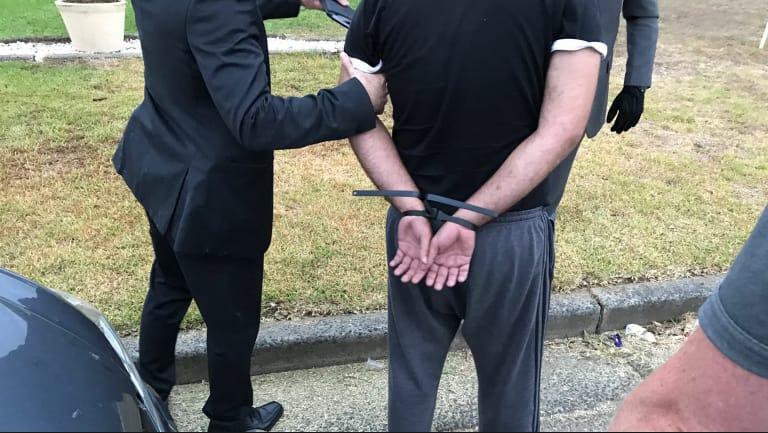 The dumb Greens-Left reckon the bandaid solution is pills testing or just legalising the entire narcotics trade.  No, it’s catching the dealers and contraband.  It’s deporting the Chinese back to China. 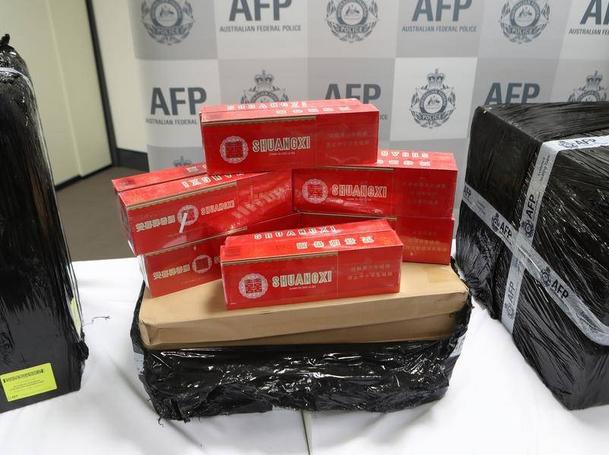 They were all celestials, members of the same Chinese family living in Templestowe (Chinese enclave).  Police found $775,000 cash at the home in the kitchen hiding in a rice cooker (cash onry).  They were also charged with laundering at least $11 million of dirty money for organised crime groups, plus they had evaded $1.75 million in import duties.

But the flow of ICE (crystal methamphetamine) from mainly Shanghai and Hong Kong has been described by the AFP as a “tsunami”, with countless hundreds of kilograms of the drug sneaked into cargoes aboard container ships to Australia where it gets collected by Chinese gangs.

In September 2018 the AFP nabbed $12 million worth of ill-gotten gains in Melbourne including a silver Lamborghini Huracan sports car and a golden gun.  Owned by guess who?  ICE trafficker and high roller, Pete Tan Hoang (real name Minh Tan Nguyen), a Vietnamese fake refugee import. (Looks Chinese so same diff). He laundered up to $1 billion through the Star City Casino and at Packer’s Crown Casino, where they treated him as a V.I.P in the exclusive Mahogany Room. 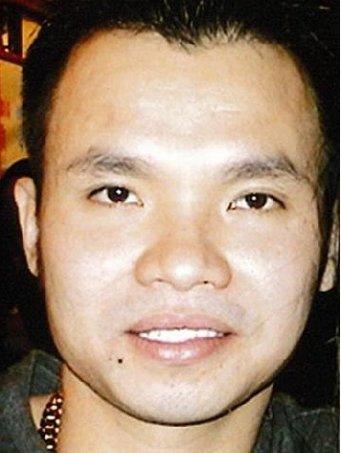 In March 2017 two celestials were nabbed at Tullamarine trying to import 300kg of the lethal stimulant ephedrine.  In the same month, police raided ten homes across Sydney’s Liverpool (Asian enclave thanks to Gough Whitlam) nabbing drugs, $12 million in ill-gotten gains and arresting five Chinese.  Then the big one late that month, five Chinese and a Fijian were arrested trying to smuggle $140 million worth of ICE from at a port in Shenzhen to Australia hidden in the board lining of a shipping container’s floor.  It was consigned as 2 tonnes of steel.

In January 2017 about half a tonne of ICE and precursors worth $167 million were nabbed in Sydney being smuggled inside bar stools and soup packets. Four Chinese were arrested.    In February 2016, four men have been arrested in Melbourne with about 15 kilograms of methamphetamine, all Chinese.  The month prior also in Melbourne, another four Chinese were nabbed with almost half a tonne of ICE and precursors. 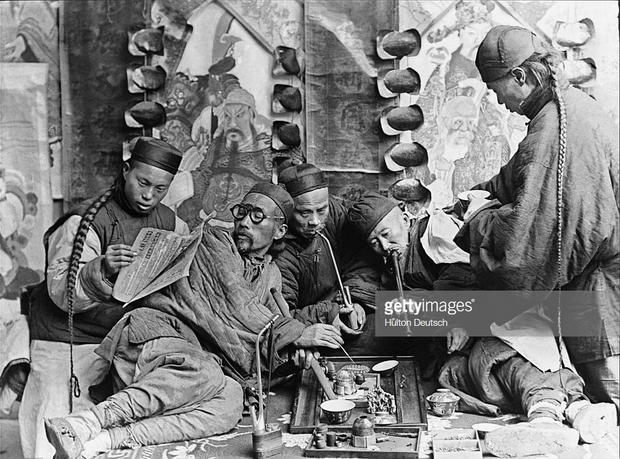 The Census of Chinese settlements in Victoria stated:

“The graver evil effects of opium smoking upon the Chinese are, the great wasting of their pecuniary means, and the ruining of their constitutions; the lighter evils are, the rendering of them indolent and useless members of society. In this colony, the Chinese smoke opium to excess. Four Chinese out of every ten are addicted to opium smoking.”

No wonder Diggers rose up against them. 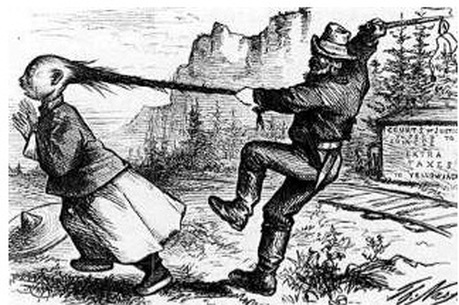