‘We (acknowledge and share) Canadian Professor Jordan Peterson’s take on the post-modern orthodoxy where men, and in particular young White men are being gradually hammered down to near the bottom of the ‘progressive stack’.  Such is the leftist hateful persecution promulgated by globalist liberalism that is undermining traditional White Australian social institutions and our culture.  In inner urban ‘Greens’ enclaves, it is proliferating the disturbing rising tide of ‘Peter Pan Syndrome‘ cases otherwise known as ‘man-babies‘ – male ‘dandies’, ‘wimps’ and ‘wooses’. 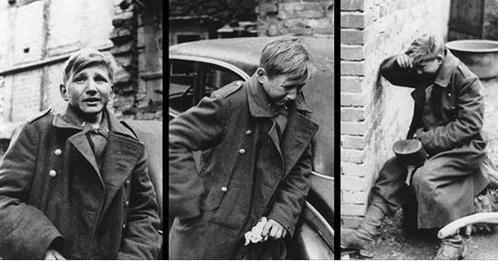 Dr Jordan Bernt Peterson, a Canadian clinical psychologist and a professor of psychology at the University of Toronto, has exposed the ‘collectivist’ social re-engineering harm that is targeting the undermining of the traditional family fabric of First World societies like Australia’s.    Virtuous Manhood and motherhood underpin the decent fabric of the traditional family.  Australia’s nationhood – our White identity, independence and destiny depend upon nurturing, championing and defending White Australia’s tradition.

The Corrosiveness of Leftist ‘Identity Politics’

Young White men today are told, in no uncertain terms that their kind is on the way out, that women and non-Whites are morally and intellectually superior to “old White men”; given this prevailing view among the elites and upper castes some of our young men are taking the view that there is no point growing up and they retreat from adulthood to pursue a life of childish hedonism.

Antifa is full of Peter Pan cases, it is premised on the truth that an “anarchist’ at 60 is just as silly and immature as one of 15.

We would never tar the whole of our youth with the epithet “Peter Pan”, the majority of young Whites are blissfully unaffected by the dogmatic Globalists, the media and the bourgeois Left types with their Newspeak and tawdry historical revisionism; that is one of the unintended consequences of a politically correct education, so much of it is fluff that it goes in one ear and out the other leaving the young with no real frame of reference on which to hang their White guilt.

We are seeing this very fable manifested in society in many sectors of society, the groups of Lost Boys congregating on social media, in clubs and underground associations, accompanied at times by their undemanding Tinker Bell female accomplices.  (Hood:  Boys reared by lesbians and worse are most brainwashed, lost and maladaptive.)

Allegorically, Peter Pan was the free-spirited and mischievous young boy who can fly who refused to grow up. This is because he imagined fictional Captain Hook as his example of adult life; the tyrant Hook is condemned and pursued by age, the lurking figure of the crocodile, announced by his tick-tock rhythm of time gradually chipping away at both the pirate leader’s sanity and his physical body.

Peter Pan instead chooses to be the eternal teenager, leading his band of Lost Boys, with all their insecurities and sorrows; the only female archetype in their world being the fairy Tinker Bell, the ethereal, one-dimensional girl who is mostly an enabler of their shared delusion.   (Hood:  William Golding’s ‘Lord of the Flies’ is a superior read.  Leftist utopias are premised on shared delusions, typically after Greens hooch kambayas). 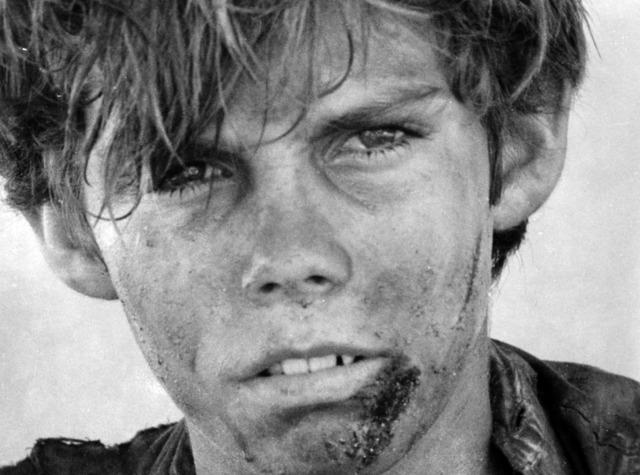 Yet contagiously has emerged a whole genre of comedy based on the intersection of Peter Pan syndrome and midlife crisis.  We are seeing this very fable manifested in society in many sectors of society, the groups of Lost Boys congregating on social media, in clubs and underground associations, accompanied at times by their undemanding Tinker Bell female accomplices.

It is deviant Identity Politics and it is deliberate and globally co-ordinated by the leftist-globalist United Nations Human Rights Office (so-called) out of Geneva.   It’s euphemistically branded “Free and Equal” but it prescriptively excludes and ring-fences White males.

The High Commissioner is Michelle Bachelet (below left), former President of Third World Chile, a Neo-Communist, Feminazi man-hater and a vocal political campaigner for global social deviance (aka LGBTTQQFAGPEDOBDSM+).

When you walk with trash, you end up smelling the same

Read about The Peter Pan Syndrome.    It’s actually the subject of a book by American Psychologist Dr Dan Kiley (1942-1996) published back in 1983: ‘The Peter Pan Syndrome: Men Who Have Never Grown Up‘.  After he began work on the book, it dawned on him that the teen-age boys who refused to accept responsibility grew up to become men who refused to accept responsibility.

In his work on contemporary masculinity, Professor Jordan Peterson points out that avoiding “the sacrifices required of manhood” and behaving like the eternal teenager into one’s thirties, or even forties is a road to personal desolation; a youth only gets to choose the sacrifice he is going to make to become an adult, he does not have the option of avoiding it if he wishes to take his place in the world of men.

Peter Pan Syndrome cases are the most negative element when it comes to misleading the youth into throwing themselves into the maw of the globalist state, effectively wrecking their future prospects for no personal gain or any tangible benefit to their nation.

So what is meant by sacrifices required of Manhood?

The simplest way of visualising it would be to imagine masculinity as having an hourglass shape.  The lower half of our hourglass represents youth, with all of its potentials, while the upper portion is Manhood with all the variety of options available to a man who has made a successful transition from the world of boys.

The narrow section in the middle is the period of sacrifice in which the boy becomes something more than he was by accepting a narrowing of his world and submitting himself to the guidance of his elders, as a student, an apprentice, a cadet and so forth.

Youth has to become something through sacrificing, for a time, all the freedoms and relative luxuries of childhood to pursue and gain mastery over an occupation in order that he, as a man, might enjoy the freedoms and numerous pathways to spiritual and material enrichment available only to adults.

As has been noted, avoidance of this period of sacrifice, with all its limitations and the necessity for developing social skills such as humility, patience, tolerance and perseverance will only end in disaster; as Peterson puts it, instead of choosing the sacrifice he wishes to make in order to become a man the Peter Pan Syndrome case will end up having sacrifices imposed by time and ageing, sacrifices which will likely crush him.

This brings us to the point of the article, dissident political action should not be regarded as a sacrifice worth making by the White youth of Australia, especially in an era when being blacklisted for life can be the result of a few lines of text on social media or an ill-judged appearance in public among the wrong crowd.

Transition to Manhood is impossible from within a tribe of Lost Boys led by a would-be Peter Pan, therefore, a youth movement without connection to and supervision by sober adults is bound for disaster.

Peter Pan Syndrome cases are the most negative element when it comes to misleading the youth into throwing themselves into the maw of the globalist state, effectively wrecking their future prospects for no personal gain or any tangible benefit to their nation.

Political engagement should only be considered in the light of maturity, once the sacrifices required of manhood have been made and all the options of the adult world are open to the individual; nobody expects the youth to march as the vanguard in the great struggle; it is immoral to do so and those lessons were learned long ago, at Passchendaele and Kokoda. 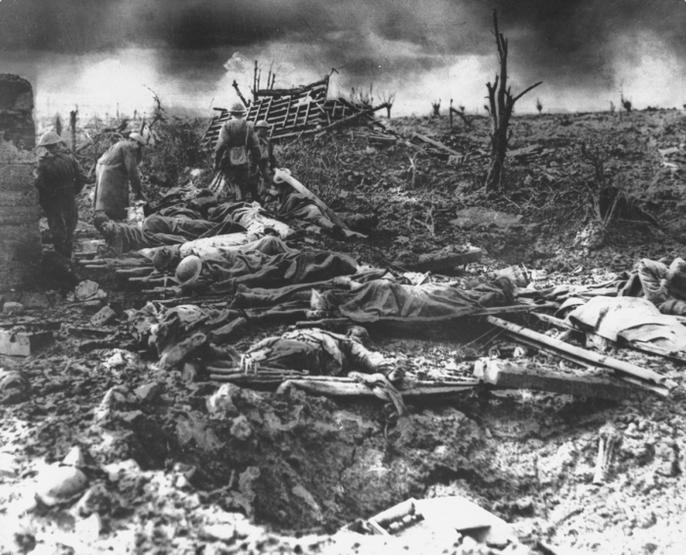 It is the responsibility of the elders to guard against the exploitation of our most precious resource, the youth; it is for this reason we expose and undermine charlatans, globalist pimps, Peter Pan cases and any other bad actors seeking to act as puppeteers of young White men.’

[This article was originally entitled ‘Dissident Political Activism is not a Worthwhile Sacrifice for the Young’ by United Nationalists Australia, December 23, 2018.]

Recommended reading over the Christmas holidays: Professor Peterson’s Bestseller:  12 Rules for Life: An Antidote to Chaos  (published this year, 2018).