Pedo Alex Gollan (re-birthed as Alex Stuart) is the former operator of the smear-mongering website ‘The Anti Bogan’, has been at it again.

This convicted paedophile may have engaged in a further offence at Homebush Public School in Sydney.

However, what remains most telling is the utter silence still pervading the various anti racist (sic) groups and the antifa/slackbastard network about particular aspects of this self-branded ‘anti-bogan’ and his political work over several years.  Paedophile Gollan claimed to trade intelligence with the political section of the Australian Federal Police/ASIO and he maintained that he was an informer. 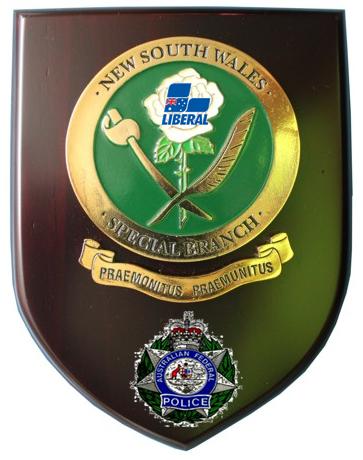 Should there not also be an investigation into what was known at this official level about his online grooming activities?

If Gollan was an agent of sorts, what does it say about the anti-racist/anti-fascist underbelly in general?  It would seem that these groups refuse to come clean as to how they too may have been manipulated by Agent Gollan.

Nationalists have long said that there is a para-state link between anti-racist and anti-fascist groups and the political police – Special Branch aka ASIO aka AFP.  Gollan showed that.

There are suggestions all over of other curiosities which point to ‘usage’ and manipulation.  We await the great statement from any of these anti racist / anti fascist groups concerning Agent Gollan.

We may wait in vain!

Australia’s judiciary, mostly politically peer appointed from defence barristers side with the criminal to betray the victims of crime.  Australia’s judiciary are morally bankrupted and can’t be trusted.  Nationally, Australia needs to corral the pro-criminal judiciary out of their discretionary bias.  Nationally, decent Australia has a public mandate for mandatory life sentencing of kiddy rapists like Alex Gollan. 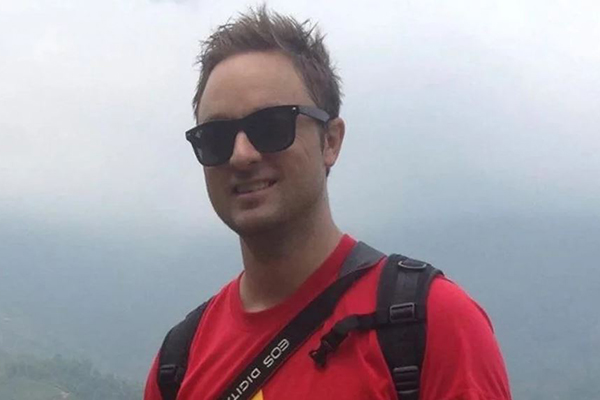 “A man sentenced to jail for grooming a 9-year-old girl has been using a fake name to run children’s tennis tournaments in Sydney’s south.

Alex Gollan, a former assistant principal at Homebush Public School, called his young student “cutie”, “beautiful” and “Ms Naked” while chatting to her on Facebook. 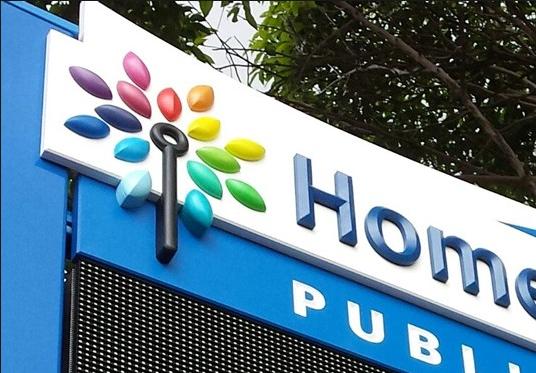 Sources informed Ray Hadley, that Gollan changed his name to Alex Stuart and had been running tennis tournaments for “all age groups” in Sydney’s south.

Ray says he’ll be taking the matter to the parole board and will question how a man convicted of offences against children could change his name.

Unfortunately, Tennis NSW only became aware of this situation when contacted by your (Ray Hadley’s) programme. Since then they have been in contact with the association to request that the person in question supply a working with children’s check if he wishes to continue running tournaments at the venue.  The association moved very quickly to suspend him from all activities on site.

Tennis Australia’s (dud) Integrity and Compliance Unit has forwarded on all information to the Office of Children’s Guardian and will continue to follow-up with the relevant authorities. It is a continued frustration for both Tennis Australia and Tennis NSW that people like this attempt to skirt the rules in this manner. We require all our members, officials, coaches and staff to hold both working with children’s checks and police checks to try and stamp out exactly this type of behaviour. Last year we embarked on a nationwide safeguarding children program with the aim of increasing awareness across the country of the necessity of providing a safe environment for children and young people. We will continue to work with all our members to try to get that message across.”

We told ya Raymond:

Paedophilia and the Extreme-Left: the case of the North American Man Boy Love Association