Alex Gollan, a teacher and deputy principal at a New South Wales primary school, has been charged with child sex offences. 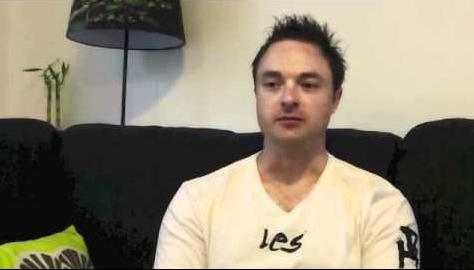 Gollan was better known as the former editor of the Anti Bogan website which specialized in stigmatizing foolish-spoken young Australians who may have used social media to say things of a frothy nature against people of other races. Gollan would then ‘out’ them, such that rabid ‘anti racists’ could harass them at home and at their employment. Gollan also peddled lies and smears against a number of people in the nationalist movement. Gollan removed himself as editor of the site about two years ago, but it still exists per his model of stalker conduct.

Yesterday, for “legal reasons”, Google removed a lot of material about Gollan’s role in cyber stalking from a patriotic website. The material was removed before Gollan was charged.

Alex Gollan was – and probably still is – an associate of metrosexual cyber stalker Matt Henderson-Hau (aka ‘Darp’) who ran the anti racist website (sic) FightDemBack, and ‘Andy’ Hutchings of the Slackbastard anti fascist (sic) website.

Like Henderson-Hau, Gollan has published photographs of himself and other men which suggest particular sexual interests.

It is understood from the newspaper print version of the article below that Gollan intends to defend himself on the basis that pornographic images on his computer hard-drive were planted there by “right-wing” “foes”. It is indeed possible to plant evidence and we must accept that as a theoretical proposition. Of course, the number of these “foes” who could do that is limited and allegations made to Police are serious and should be investigated. If, as we would say, this counter-allegation is a fabrication, we would recommend a further charge relating to an attempt to pervert the course of justice.

For now, the ‘House of Gollan’ anti racism is in tatters. We await the inevitable spray from Slackbastard and his anti fascist network that all of this means nothing at all. 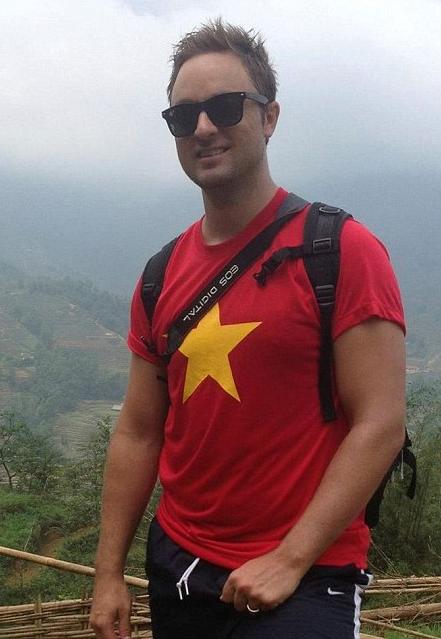 The Sage Continues:  Alex Gollan confesses to being an informant – so what does the Antifa/ ‘anti Racist’ networks say?

Alex Gollan published a legal defence for himself in November 2014 after what may have been his first arrest last October. We provide the link below. As Gollan says, he was set up and is being framed.

This is the most serious allegation that can ever be made. We doubt Gollan’s story.

We would argue that if Gollan’s claims are true, then Police have an objective interest in not concealing who may have possessed the images and material which he says was planted on his computers – and they would investigate it. They will anyway in the context of Gollan’s ‘alibi’. We await the results.

But Gollan has also made an incredible admission in his defence document. He admits to being an informant. He says:

“As theantibogan grew, so did public interest and opinion pieces were written and I was contacted by the Australian Federal Police and the Australian Defense Force to become an intelligence gatherer and informant on illegal neo nazi activity in society and within the ADF due to the coinciding online misdemeanors occurring within the force. I was on several occasions transported to the inner sanctums of each respective organization to provide assistance to investigators. I received no benefit or assistance in any of my matters in return.”
(Published with spelling errors).

We must ask: did Gollan’s collaborators in the so-called anti fascism (Antifa) and anti racist movements know of this? Gollan admitted to it last November. Why did Antifa conceal it? Why did the Anti Bogan website conceal it?

As we know, Antifa is the love-child of the anarchist movement which always poses as a ‘revolutionary’ movement with no liking for the political police. Well, that’s its public façade. Can any young violence prone activist in Antifa not now trust that Gollan has betrayed material on him or her? Can the guru of Antifa, Slackbastard’ (read: Andy Hutchings), be trusted when he has long dealt with Gollan? In the case of Slackbastard, we are aware he was an intimate of Matthew Henderson-Hau (aka Darp) who admitted to political police and establishment dealings, something Antifa idiots seem to have passed over.

The court case of Alex Gollan may break open the sordid world of Antifa and the anti racist networks.

And one last thing. Gollan admitted that he was first ‘outed’ because he spoke for All Together Now, an organisation set up to brainwash kids in a liberal direction and not grow up to be naughty ‘racists’. This group receives taxpayer dollars. Has Gollan received money from All Together Now? Has Slackbastard? 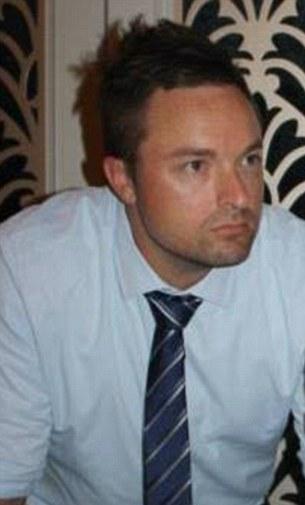