The Australian extreme-left certainly advocates the gay-rights agenda. However, do they seek to go further?

The child sex charges brought against anti racist Alex Gollan, a primary school deputy principal who is a close ally of Antifa and other extreme-left forces, has placed the matter of its real politics right before us. If Gollan is found guilty, this matter would be sure to be closely examined. 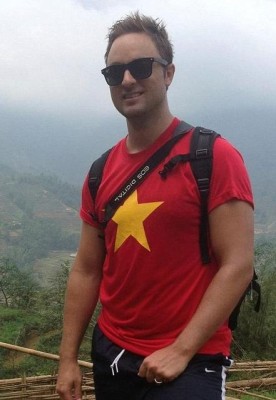 One Trotskyite sect active in Australia and many other countries over decades – the Spartacist League – advocated paedophilia. It defended the notorious ‘North American Man Boy Love Association‘ (NAMBLA).

We quote from the American Spartacist magazine, Recovered Memory Witchhunt, in the Workers Vanguard No. 843, 4 March 2005:

“NAMBLA’s name is perennially dragged through the plentiful Boston mud, having been pounded for over 20 years by media smears and witchhunting prosecutions. We in the Spartacist League have repeatedly defended this tiny beleaguered group as an elementary act of proletarian decency. We oppose criminalizing their advocacy of the eminently reasonable proposition that youth who have sexual feelings be allowed to express them. NAMBLA simply advocates the decriminalization of consensual sex between men and boys. 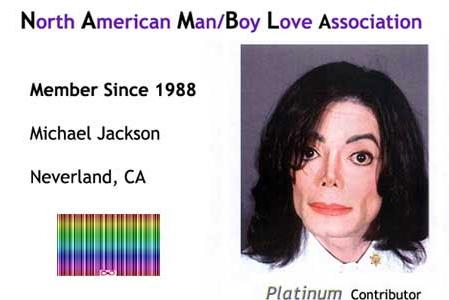 It is telling, in this deeply puritanical society, that the pitch of modern inquisitions increases according to the proximity of youth and sex. It is no accident that the church sex scandals have focused overwhelmingly on gay sex (did no priest ever touch a girl?), as this is guaranteed to set reactionary alarm bells ringing a lot louder. Since the daycare witchhunts, the code word for anti-sex crusaders, from the Christian right to the straightlaced morality feminists, has been “protect the children” from so-called pedophiles. This campaign reflects anti-gay bigotry, increased powers of repression for the capitalist state and a shoring up of reactionary “family values” like the domestic slavery of women and stultifying “abstinence only” for young people.” 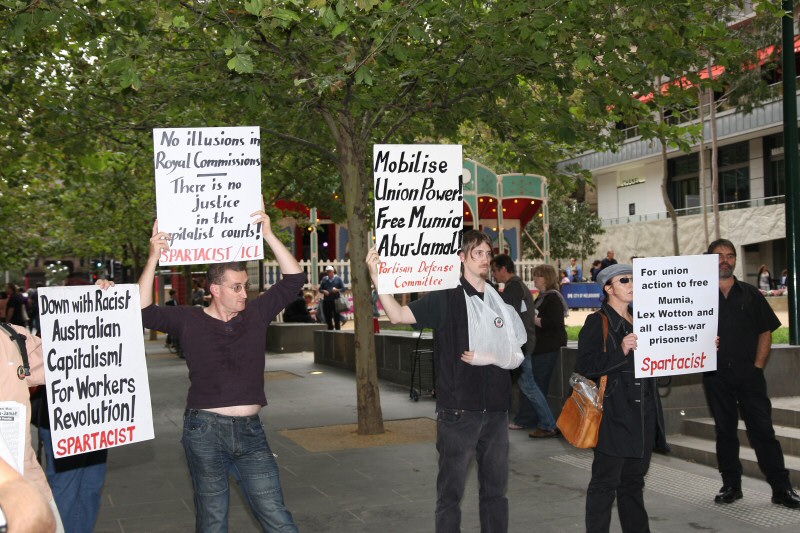 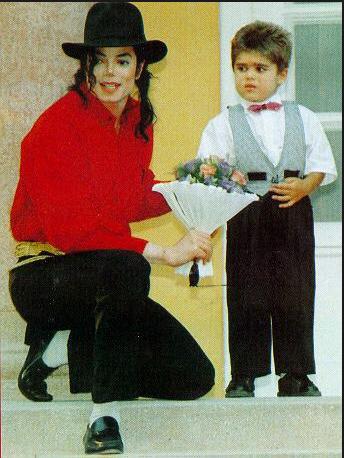