It is wrong for First World nations like Australia considering it acceptable to encourage and facilitate permanent displacement of a poorer nation’s population to exodus to the First World.

What message does this send but the same PC evil inflicted upon Germany and the subservient EU, globalist, nor borders advocate Angela Merkel?

Globalist policy that encourages the Arab World’s Syrian people not to seek temporary asylum geographically but as mass emigration is mass invasion akin to triggering war by the peoples invaded.

It is wrong for PC politicians like Tony Abbott, Mike Baird, The Greens and Labor and those on various local urban councils to displace local Australians in order to prioritise the accommodating Third World foreigners from Syria, Iran, Iraq, Afghanistan, Sudan, etc.

But on 9 September 2015, Australia’s then Prime Minister Tony Abbott announced Australian support for the relocation of up to 12,000 Syrian refugees permanently to Australia.  This came after he was duped and bullied by a leftist propaganda video of a dead toddler washed up on a Turkish beach. 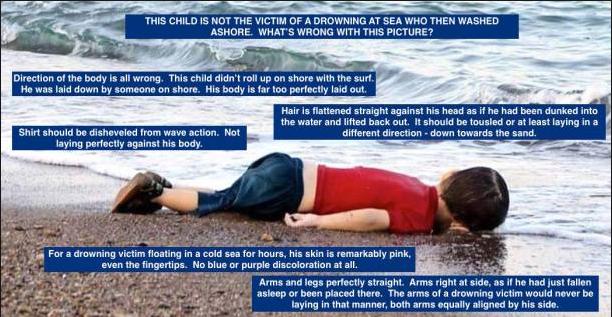 The truth was that the toddler’s father was working in Turkey and had paid people smugglers to get to First World Canada in search of the good life.

Abbott’s subsequent invitation of 12,000 Syrians is in addition to the current allocation of 13,750 Third World welfare seekers.

So much for the Liberal Party’s 2013 electioneering of “budget repair” lie so that they could topple the Labor Party from power. 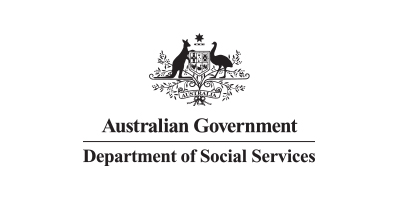 No Wonder we have a Budget Crisis

Canberra’s globalist and politically correct Humanitarian Settlement Services (HSS) Program provides tens of thousands of Third World “clients” with everything they could wish for at Australian taxpayer funded expense: 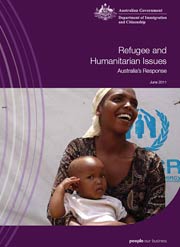 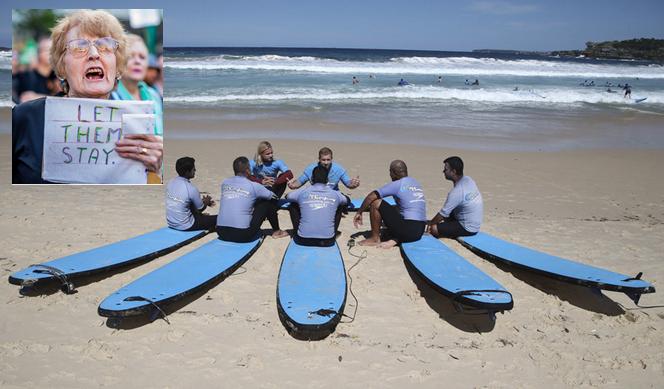 And these are unannounced Australian communities who have all these “clients” turn up:

Needy local Australians can go to the back of the queue. 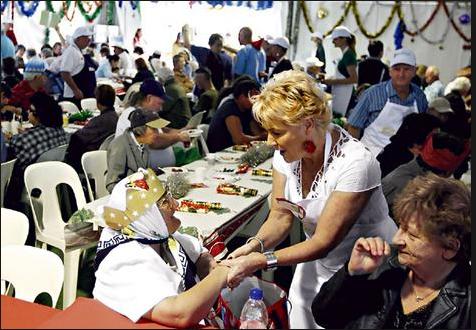 Just as Tony Abbott lied to the Australian people about his 12,000 Syrians being Christian and having background checked, it transpires that most are in fact Muslim. Many are from Iraq.  They have no documents so they could be terrorists. Half are now to be settled in Fairfield City Council.  This is on top of already 3000 “humanitarian arrivals” who have been forced on the locals of Fairfield in 2016.

They represent an unacceptable social cost and burden.   Fairfield’s unemployment rate is consistently above 8%, much higher than the national figure at 5.6%.

“Humanitarian Arrivals” is a euphemism for Third World welfare provision – they can’t speak English, they have few skills, they have no money.

Immigration Minister Peter Dutton says accepting more refugees would see them take Australian jobs or end up on social welfare because they are illiterate.

Their culture is unAustralian if not anti-Australian.  They bring their own barbaric Sharia baggage and politically correct multiculturalism will only serve to exacerbate silo separation and the creation of ghettos.  They will want a mosque be built.  They come from civil war.  They have a violent background.  They will not get employment.  They will not assimilate into Australia’s First World society.  They will cost us millions for the rest of their lives and breed disaffected offspring whom, history shows – become anti-social, radicalised and criminal.  NSW prisons are already overflowing with Third World criminals. The humanitarian principle of offering asylum is that it be temporary until the persecution ends.  It is not surreptitious backdoor mass immigration from the Third World to the First World.