Yesterday, a group of five rock fisherman in Sydney decided it was a good idea to go shark fishing.  So they headed down the coast to Tathra on the New South Wales far south coast where the big hammerheads, bronzies and gummies lurk.

It’s blowing a strong sou’easter and choppy wave sets up to 3 metres are coming through.

She’ll be right.  And so with rods, bait and tackle in hand they walk out on to the exposed rock platform at Tathra Head. One brings a life jacket. 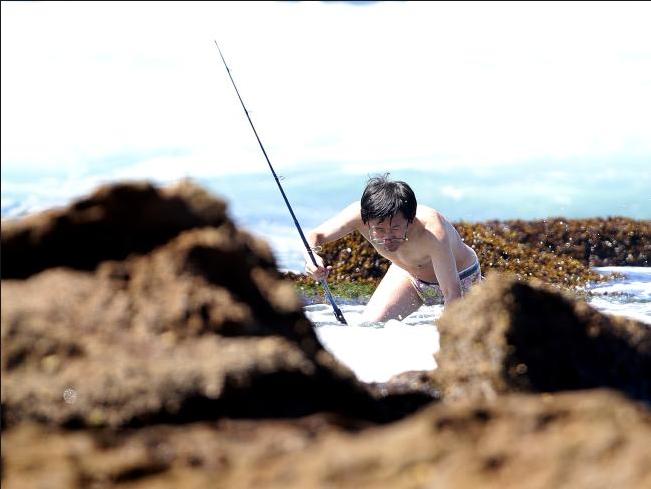 Hello and behold, they claim a “rogue wave” sweeps them all in with the local sharks just after lunch.

So once again, all the rescue teams are despatched – Surf Life Saving assets including the Westpac Life Saver Helicopter based out of Broulee, volunteer surf lifesavers from Tathra SLSC in two Inflatable Rescue Boats (IRB), and a Far South Coast Duty Officer were all tasked to attend the scene.  Police, Paramedics and the South Care Helicopter were also involved in the multi-agency operation.  Cost? Try $20,000. 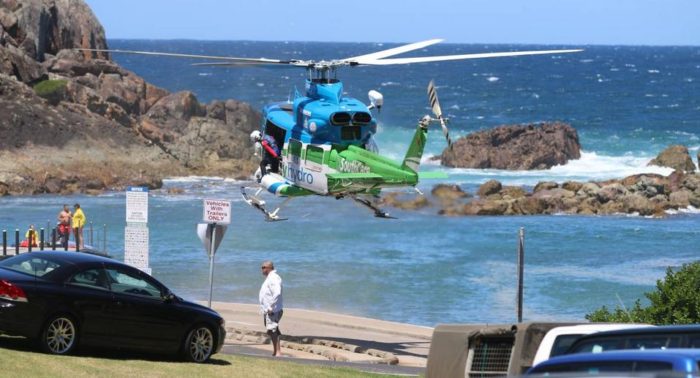 Two of the fools manage to scramble back onto the rocks, and three get pulled out of the water by the crew of the IRB’s.  But a 50 something male succumbs despite CPR attempts.

A spokeperson for the local Rogue Wave Appreciation Society said,

“These city slickers come down here with no idea and then accuse our waves for being “rogue” when they are just swell.  It’s just wave prejudice, and its offensive and about time someone complained under 18C to Gillian Triggs.  Only last September we invited all these Chinese from Rockdale down here for a rock fishing workshop, teaching them about rogue wave appreciation.  You think they’d learn”.

The Rogue Wave Workshop took place at Cooks Park and Ramsgate Beach.  It was a joint initiative by the Surf Life Saving NSW, Rockdale Council, the NSW Department of Primary Industries, Advance Diversity Services, and Recreational Fishing Alliance NSW.  It was especially tailored to the Chinese community (it was in Chinese). 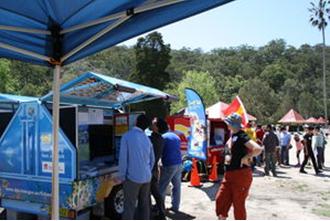 Surf Life Saving Community Education Officer Stacey Pidgeon said, “The purpose of this workshop is to help communities who might not necessarily be familiar with the challenges unique to the Australian coastline feel more confident, which is why it is so important for multiple agencies to be involved.”

Participants were introduced to beach safety tips, rock fishing tips and taught wave respect – all in Mandarin.  They were shown what a life jacket looks like and how to put it on.  They were given practice opportunities and told to share their new-found knowledge with other Asians back in Rockdale.

Then they all bundled into a waiting minibus and headed back to Sydney.

But locals also have the ongoing problem of these types coming down from Sydney illegally baiting and luring sharks, even though shark fishing is banned at Tathra.  These big heroes want to go catch big fish (sharks) from the wharf.  It’s just half a kilometre from the main beach where people swim.  Local Christine Armstrong (63) was taken by a shark there in 2014. 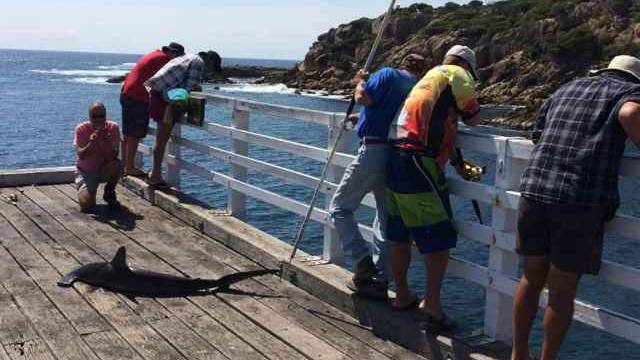 Yet the shark fishers get all toey if locals challenge them.  Odds are they’d cast a line from the front seat of their car if they could park on the wharf.

All this when there’s a perfectly good fish and chip shop at Tathra Seafoods just ten minutes walk away..and the fish is usually shark.