Prime Minister Malcolm Turnbull will be attending Mass this Easter like thousands of Australians who respect the Christmas calendar and who value the meaning of Good Friday and Easter Sunday.   This is Turnbull and his wife Lucy this time last year attending mass at St Mary Magdalene Catholic Church in elite Rose Bay.

Hypocritically, Turnbull will be remembered as the politician who devalued Australians working on Sundays and such public holidays as over Easter and Christmas, while at the same time pretending to value those days to pause for “reflection”.

It was the Turnbull Coalition that cut Sunday pay rates for Australian employees by a quarter in February 2017 through Labor’s Fair Work Commission commencing from July 2017.

Commission president Iain Ross, a bullying former trade union hack, announced the Sunday rates would be reduced in a number of awards in the hospitality, restaurant, fast food, retail and pharmacy sectors to enable business to profit from cheapening of the value of Australian employees:

It’s all so pollies are not denied buying their Grange hermitage on Good Friday and can get their barista coffee on a Sunday morning…for the same price as on a week day.   The Chamber of Commerce and Industry wants businesses that are closed over Easter to put signs in their windows saying it’s because penalty rates are too high.  It’s a national neo-liberalist campaign.

Easter is one of the few times most of us are guaranteed co-ordinated time off. Many parents stagger their annual leave with one taking four weeks off in one part of the school holidays and another taking four weeks off in another in order to try to cover the entire 12 weeks. Even for the non-religious and the non-Christian, Easter is sacred, if just for mutual mental health time off.

There’s no doubt that we need retail workers, nurses and hospitality and emergency service workers to stay on duty after the rest of us have gone to bed. But to act as if we are in a 24-hour world where there’s no longer any penalty attached to working non-standard hours is to invite the breakdown of those standard hours altogether. It’s to invite employers to roster on all of us at all hours, making co-ordinated leisure and co-ordinated sleep almost impossible.”  (Peter Martin, Sydney Morning Herald, 2015).

Penalty rates were introduced for “evenings, weekends and public holidays to be the time when friends, families and social groupings, however constructed, are able to get together” in the words of Australia’s traditional Industrial Relations Commission.

So Canberra has commenced undermining the sacredness of Australian Christian values, which are First World values.

ACTU boss Ged Kearney said last February that the pay cuts would hurt one million employees and create a class of working poor.

“This is a loss of up to $6,000 per year for some workers. No worker will be better off as a result of this decision.” 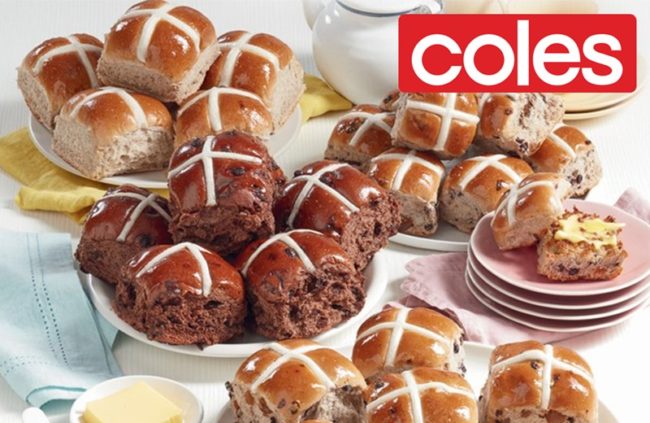 The 2009 Fair Work Act and Fair Work Commission was the making of the wicked witch herself, Julia Gillard.  She got her claws into savaging our Industrial Relations Commission.  That’s why she called it ‘Fair Work‘. She just lies.  Her evil prevails. Some socialist!

Labor’s overpaid pensioned out polly turned lobbyist, Martin Ferguson, calls it “modernising” Australian workplaces.  He would.  Fergusson equally is a hypocrite.  He would privatise Australia’s public energy and making electricity even more unaffordable. Ferguson became chairman of the gas lobby APPEA’s Advisory Board last year on top of his aristocratic annual parliamentary pension and 11.5% superannuation rate.

Hypocritically, as Prime Minister Turnbull approved and oversaw the base salary for Canberran parliamentarians increased to $199,040 per annum from 1 January 2016, and this is before all the ongoing rorting expense claims.

The seething hypocrisy.  Canberra exists to serve as a millionaires factory to self-serve those on the public teat.  It’s all very unAustralian and systematically corrupt.

So don’t feed Canberran aristocracy. Pay cash and don’t declare it. Just like the tips jar.  Protect your disposable income.  Better in your pocket than theirs.  Don’t put your pay through the banks, they just gouge and the tax office will find you out. 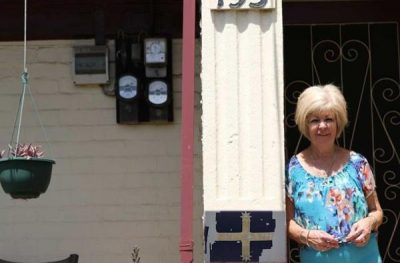