At the risk of making our president a ‘serial Candidate’, we are also running Dr Jim Saleam in the Federal Seat of Lindsay (Western Sydney’s Penrith Valley).

As members and locals know, Penrith is targeted by the NSW ‘Laborals’ (jointly Labor and Liberal) to be one of the three sub-cities into which a Greater Sydney megalopolis is to be divided; the other two being Parramatta and Liverpool.  These are to be ‘global growth precincts’, in many ways special zones semi-detached from the New South Wales countryside. 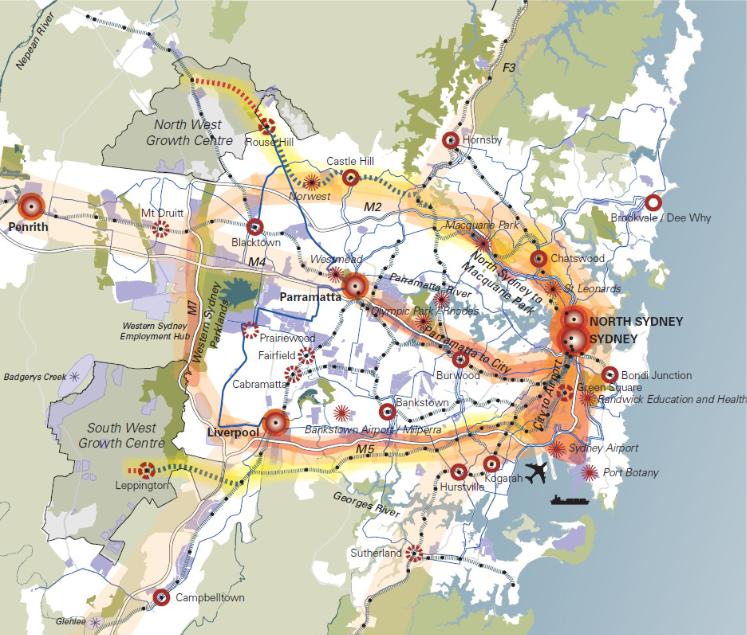 The three cities will serve too, the eight imagined China Cities between Sydney and Melbourne on greenfield rural sites.  If let to proceed, the mad scheme will subject thousands of rural Australians at these yet undisclosed sites to mass compulsory acquistions.  It’s as we’ve undemocratically witnessed recently under the dictatorship of Premier Gladys Berijiklian’s WestConnex toll road impost to accommodate more migrant congestion. 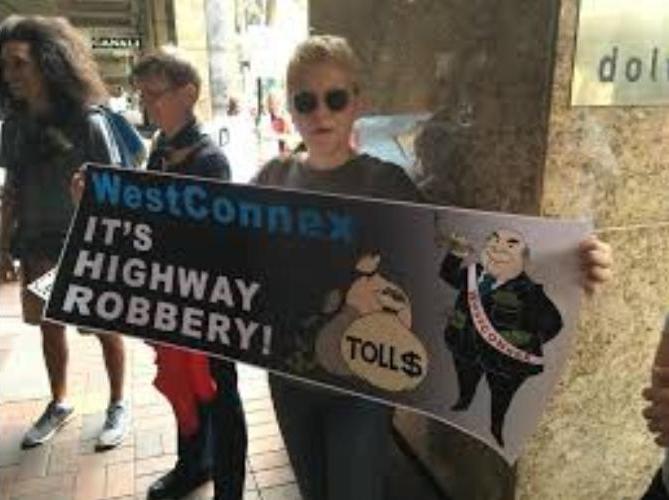 Our Previous Election Campaigns in Lindsay (Federal) and Penrith (NSW):