The legacy of one man loomed large over the inquest into the deadly Lindt Cafe siege last August but his name was never mentioned. 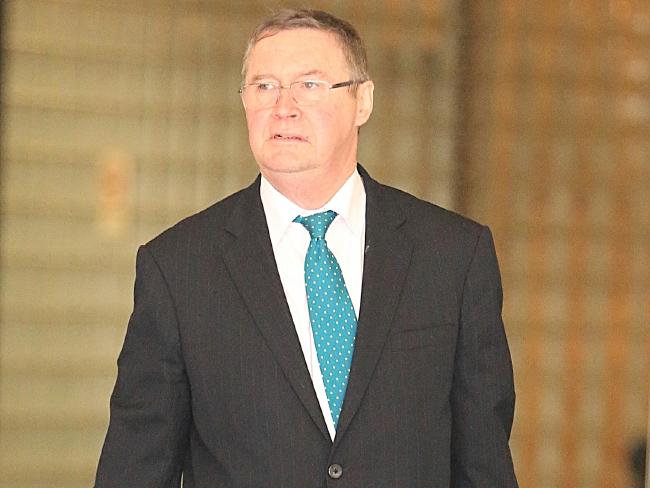 Greg Smith, former state Attorney-General, was the elephant in the Sydney courtroom.

Smith’s Bail Act 2013 came into effect on 20 May 2014, replacing the Bail Act 1978. It basically presumed anyone charged by police was innocent until proven guilty with bail only applying those guilty, so therefore no-one.  This soft on crime approach to bail was critical in allowing Islamist gunman, Haron Man Monis to take siege of the Lindt Cafe in Sydney’s Martin Place this time last year.

Apparently Monis was not an unacceptable risk to the community, despite having a criminal record and being charged with murder and 40 sexual assaults.  Figure that one.

Under the Liberal Party’s weakened bail laws, Sydney magistrates released Monis again and again on bail after police charged him with ordering the murder of his wife and then with 40 sexual assaults on seven vulnerable women who were clients of his “spiritual healing” business.

The Office of the Director of Public Prosecutions is now hiding the truth for their botched handling of Monis’s applications for bail.

Detective Sergeant Eugene Stek at the inquest slammed Greg Smith’s bail laws as easy for offenders to manipulate and leading to many people being released — including Sydney siege gunman Man Monis.

“Orta recens quam pura nites“? – not around Macquarie Street or at 175 Liverpool St.

When Monis’s wife was killed in April 2013, he was already on bail for the Commonwealth postal offences of sending offensive letters to the families of dead Australia servicemen. In September he was convicted of the letter charges and sentenced to 300 hours of community service.
On November 15, 2013, he was charged with being an accessory before and after the fact to his wife’s murder, which carries a life sentence.

The Homicide Squad’s Detective Senior Constable Melanie Staples, the officer in charge of this investigation, had picked up on the fact that Monis had committed the offence while on bail and included it in a bail document she told the inquiry she gave to the Crown prosecutor, whose name has been suppressed, before they walked into Penrith Local Court to come up against Monis’ lawyer, Manny Conditsis.

In the public seats was an agent with the country’s spy agency ASIO, which was well aware of Monis.

This bail hearing was under the 1978 bail laws which not only included a presumption against bail for accessory before the fact to murder but called for exceptional circumstances to be shown for bail to be granted. Staples had included this in her bail document.

Conditsis had prepared written submissions. The DPP lawyer has said in his statement to the inquest that he had been too busy to prepare submissions himself.

Staples has backed down from earlier claims that even the prosecutor had said he was doing a “terrible” job. She said he had expressed disappointment in the submissions and how the hearing was going.

Back at police headquarters, the Homicide Squad prepared a letter urging the DPP to appeal the bail and it was passed up through the command structure but never handed to the DPP. The detectives thought that when they did not hear back from the DPP, it meant there was no chance to appeal bail.

On April 14, Detective Senior Constable Denise Vavayis charged Monis with three counts of sexually assaulting one of his clients. Monis did not apply for bail.

Instead, he held off on the advice of his lawyers until after Greg Smith’s new bail laws, which removed any presumption against or in favour of bail, came in on May 20. They introduced a new test of “unacceptable risk” which could be mitigated with bail conditions.

They were laws police believed could be “easily manipulated” and led to a flurry of applications for bail from offenders, Vavayis’ boss, Detective Sergeant Eugene Stek said.

Bureau of Crime Statistics and Research figure show that there was a sharp increase in the percentage of defendants granted bail immediately after the laws were changed but this was soon reversed.

Monis’s application was one of the first under the new bail laws and, despite what has been described as a spirited protest by the DPP solicitor Larissa Michalko, he was freed on bail again.

The inquest has been told that this time, neither the police nor the DPP had picked up on the fact he had offended while on bail for the letters offences.

The bail report prepared by Staples had fallen into some black hole in the DPP’s office despite there being one lawyer in the office with overall charge of both the murder-related charges and the sexual assaults.

Monis had been charged with an extra 37 sexual assaults and he fronted the court via Court Attendance Notices. This bail application was handed to a rookie solicitor who had been with the DPP for just two months and was doing his first bail application. Both Vavayis and Stek say they made it clear to him that they wanted to oppose bail but he told them there was only a “slim” chance given Greg Smith’s bail laws.

Not only was there again no mention in court that Monis had been on bail at the time of his wife’s murder but no one pointed out that he had also committed some of the sexual assaults while on bail.

Police said they acquiesced to the experience of the prosecutor — not knowing this was his first time. His name has been suppressed.
Vavayis and Stek denied being advised by the DPP’s office that if they had arrested Monis instead of using CANs, the onus would have been on him to prove he should be freed, not on them to keep him locked up. The police said it was unlawful to arrest someone just to have their bail reviewed.

In one damning conclusion, a panel of lawyers lead by the eminent Ian Temby QC, who have been pulled together to look at the bail question for the inquest, said that the DPP should have made a “full-blown detention application” at Penrith Local Court and it was “possible” that Monis would have been locked up.

Instead the DPP did not even oppose bail on that day. He walked free.

On December 15, Monis walked into the Lindt Cafe. 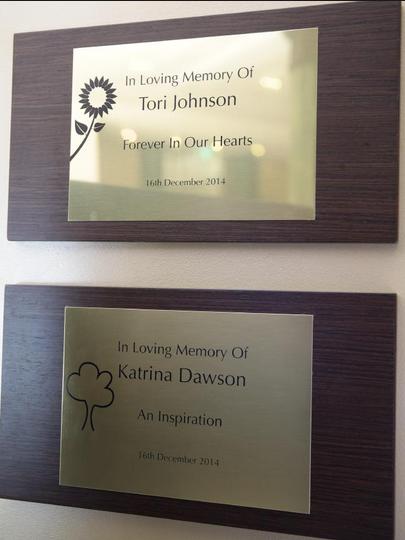 Two Australians died pointlessly and many are traumatized for the rest of their lives.