Chinese invasion of Australia knows no bounds.  The jaundiced celestials have started beachheading deep into our outback, monopolising remote Aboriginal communities like Ngukurr and Borroloola in the remote dry savannah of our vulnerable Northern Territory.

Scomo has sent in Abbott to sort Aboriginal disadvantage.

Ya reckon?   A few months back, Canberra’s Department of Prime Minister and Cabinet (Scomo-inc) gave the green light to Chinese colonising  agents to set up a Chinese general store, the ‘Kung Fu Chinese Takeaway‘ in Aboriginal Arnhem Land’s remote Ngukurr community in the Top End, about 630km south-east of Darwin. 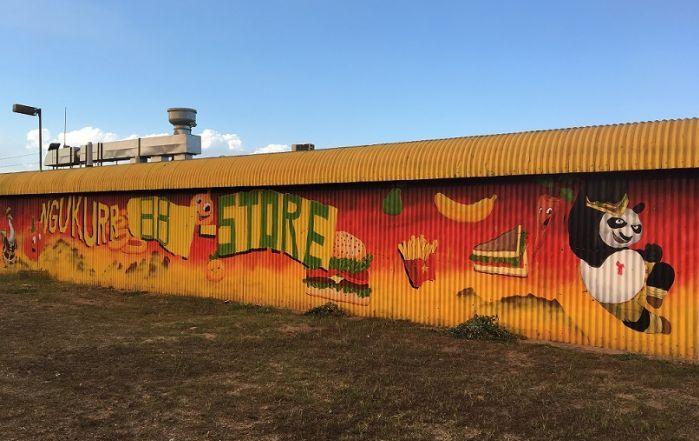 Pandas in the Aboriginal Outback?

So the local Aboriginal-owned grocery store has found itself competing with Canberra’s invading Chinese start-up. The Department of Prime Minister and Cabinet in May 2018 gave Kungfu Enterprise Pty Ltd one of the permissions it needed to operate in a Northern Territory Aboriginal community under some Silk Road MOU.

Other Chinese takeaway junk joints have sprung up across the Territory similarly siphoning off money that would otherwise go back into local Aboriginal communities.

The long-established Yugul Mangi Development Aboriginal Corporation (YMDABC) in Ngukurr has runs the local grocery store and has to date serviced the local community exclusively, and employed local Aborigines.   Ngukurr being an isolated micro-economy.   For years, like in many remote Indigenous communities, the Aboriginal grocery store has managed to survive, and by building its profits the store had aimed to expand into offering affordable white goods and clothing.

But Ngukurr Aboriginal Bill Blackley, chief executive of the YMDABC, says the business has lost $1.5 million in profits last year due directly to the new Chinese outfit competing and undercutting in the isolated retail space.  “We had come up with a funding model to finance this operation, and now that Kung Fu has arrived we’ve had to step back from it.”

But patriarchal Canberra always knows best.  It’s globalist ideology embraces Chinese Chairman Xis’ Communist Party’s imperial strategy to own, control, exploit and set up Chinese cultural beachheads and economic agents to incrementally control and influence ordinary and vulnerable Australians.  A Chinese takeaway setting up in an Aboriginal community can only be a decultural ruse to fatten up Aborigines with stir fry sweet and sour pork and wonton, so they get diabetes and die young. 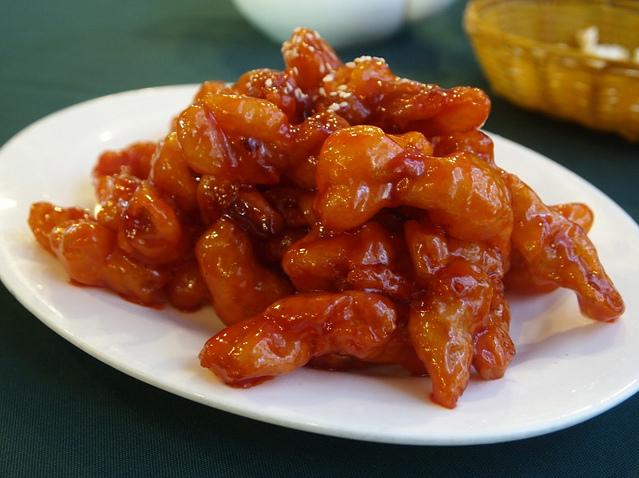 No Chinese eat the crap.

Chairman of the Yugul Mangi Aboriginal Development Corporation, Bobby Nungumajbarr, said the council had not consulted with the whole Ngukurr community about whether they wanted the store.

This shows that neither the Australian government nor the Land Council who hoodwinked the traditional owners is the least bit squeamish about enabling the economic takeover by the Chinese. Bear in mind, too, that this presents a pattern sinking down from the north as it has long been a point of contention with the Papua New Guinean locals that the Chinese have come to control so much of local business.

It’s what the Chinese are deliberately doing across the Pacific.

This is the One Belt One Road in action and one would have imagined that the indigenous groups would be fighting to sustain control of their own communities rather than allow the Chinese to come in and grow prosperous off them. 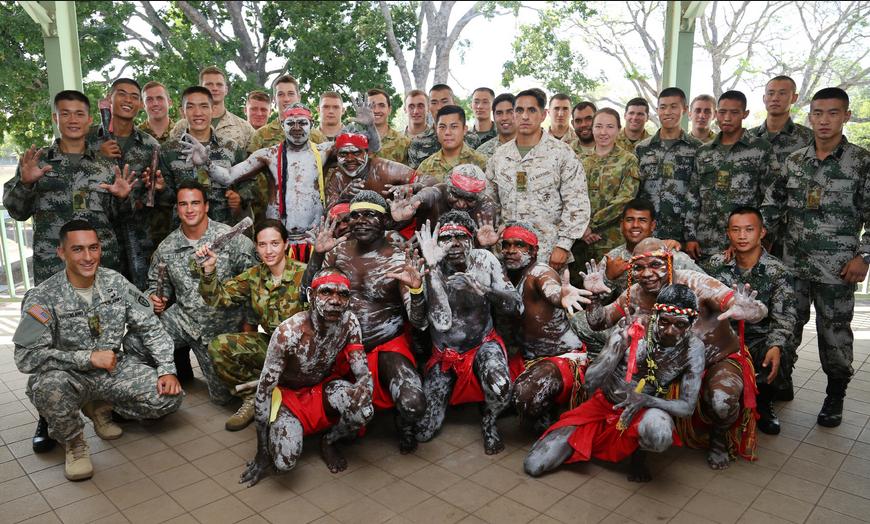 WTF?  Is this prep for Xi’s full-scale silk road invasion?

“What we were doing there was establishing connections with the Chinese army.  Those guys, at a basic level, are individuals just like everyone else. We all have the same basic needs. That is the first gap getting bridged, understanding each other on an individual level. Once you break through the political ideology, the Chinese Soldier is no different than the American soldier. This was that icebreaker moment. It was like, ‘This is the U.S. Army. This is the Australian Army. This is the Chinese Army. Nice to meet you.'”

Obviously Canberra globalist brainwashed and so training for eventual Yellow on Blue downunder?   ‘Kowari’ is appropriately Aboriginal for ‘rat’.   The fat Payne is currently in China on a food safari to procure Army rat packs – no doubt the Sweet ‘n Sour number.

“It’s just an appalling state of affairs when the Department of Prime Minister and Cabinet, which is supposed to be supporting Aboriginal economic development and community development, have done this and allowed this other business here.  That department and the Northern Land Council have facilitated this shop getting here into Ngukurr and basically stuck a knife in the back of the local community and put their economic development model at risk.” 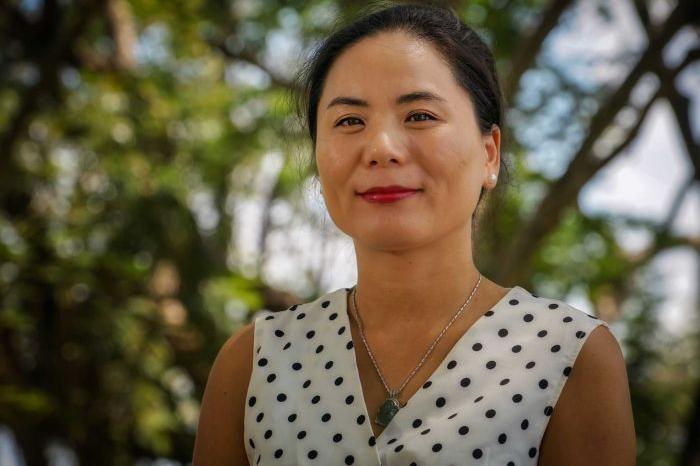 In recent years, a Chinese takeaway store has also opened in nearby Minyerri, which also remains open past the community store’s opening hours.