Aussies of the historic Hawkesbury are due to see a lot of foreign faces and foreign congestion in coming years.

A major cattle farm ‘Yobarnie’, renamed ‘Hambledon Park‘ by the current owners the Peel/Beamont family is to be flogged off for $140 million for massive housing subdivision for Third World ethnics. 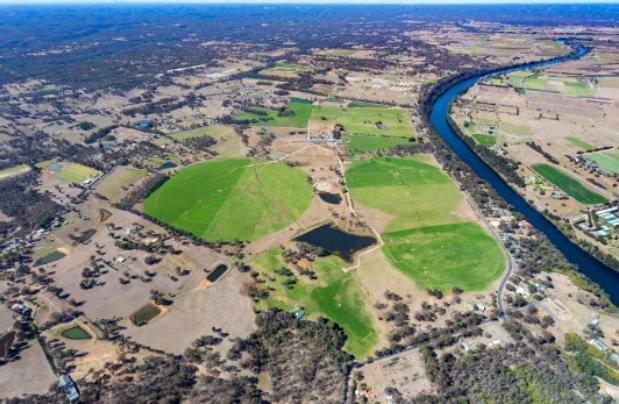 Some 60,000 of the foreign bastards are set to squeeze in, doubling the population of the Hawkesbury region, and usurping this bastion of rural  White Australia.  It’s situated about 65 km north-west of the Sydney CBD and if commuters think that Windsor Road is congested now, your car park loaded with Third World migrants awaits.

If that means over 120,000 people in 13 years, the population of Hawkesbury will essentially – double. 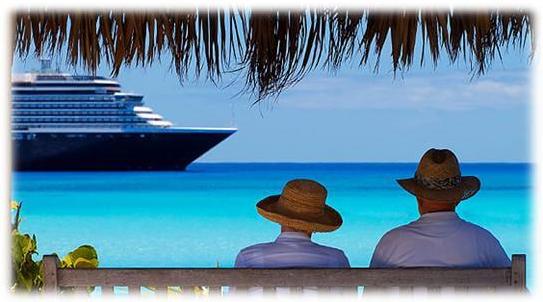 Hawkesbury is currently the electorate of Liberal Party New South Wales State Treasurer. Dominic Perrottet. Of late, Perrottet has been writing in major papers that immigration should be cut so ‘infrastructure’ can catch up. This vote winner rhetoric is belied by the obvious plans of the City Council which is dominated by Liberals.

In 2012, the New South Wales State Premier, Barry O’Farrell, said that Hawkesbury was “too monocultural” (aka “too White Aussie”) and that it needed to change (diversity enrichment).

If the area is basically resettled, it certainly will change!  O’Farrell is involved with CLARA, the Big Australia plan to build eight new cities between Sydney and Melbourne connected by a very fast train. The cities will be for Chinese migrants.

Hawkesbury is an area intimately connected to the European settlement of Australia.

Originally Aboriginal Darug country, the fertile river valley of the Hawkesbury was found by Europeans in 1789 and from 1794 was settled for critical farming to save the starving early colony.  It is one of the earliest colonial settlements in Australia has been supplying fresh produce to Sydney and this continues right up to today, with many of the descendants from the first settlers still working and living in the district. 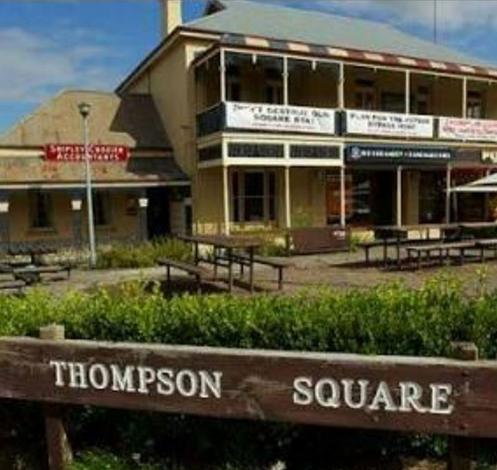 The Hawkesbury is a new battleground between truth-tellers and Liberal Party voter ploys.  Read about the Lib-Gnat ploy to destroy nearby heritage Windsor: Save Thompson Square Campaign

The steady expansion of housing developments in NSW has led to a major grazing farm in North Richmond coming onto the market with a price tag of up to $140 million.

Cushman & Wakefield’s head of sales and investments for NSW, Anthony Bray, said there was already strong interest from developers, the tertiary education and agricultural industries.

“Properties such as Hambledon Park transact once in a century, and when the site changed hands in 1972, the fundamentals supported agriculture use. Today, evaluating comparable land holdings, approval for subdivisions, and future development upside pending approvals, suggests far greater potential land value.”

The property encompasses 253 hectares of predominant open and improved pastures, including four working cottages and a range of other facilities. The property is fully fenced providing security to 28 independent paddocks.

Initially, Hambledon Park was approved for small rural subdivision of eight lots of not less than 10 hectares and more recently in 2008, the Hawkesbury Shire Council approved a subdivision plan to increase the lot numbers to 25.

Hambledon Park was originally purchased in 1972 by the Peel Family after buying “Yobarnie” in 1967 and where they built the family home Kemsley Park.   The current owners built the property into a 1200-cow dairy farm supplying Sydney’s fast-growing metropolitan population for 28 years. More recently, the dairy cattle have been replaced with a breeding herd of approximately 300 Black Angus cows.

Cushman & Wakefield’s James Linacre threatens that an estimated 50,000 new residents are set to replace the cows and invade The Hills region over the next 20 years as a direct result of the North West Rail Link, the residential development market has experienced its strongest growth in years.

Of course the new residents will be ethnic.  That’s what the Liberal-Gnats Badgerys Creek 24/7 Immigration Airport is all about, just down the road. 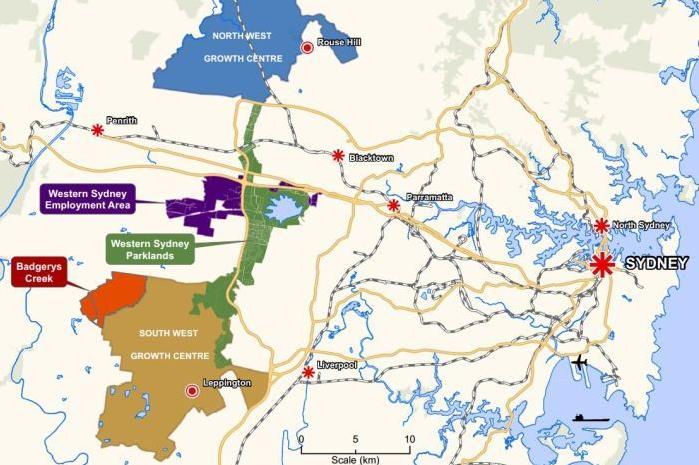 “We expect that the most likely purchaser is an upmarket developer of residential subdivision, and we believe Hambledon Park is capable of competing with neighbouring successful housing estates such as The Ponds, Elara, and The Hills Carmel,” Mr Linacre said. 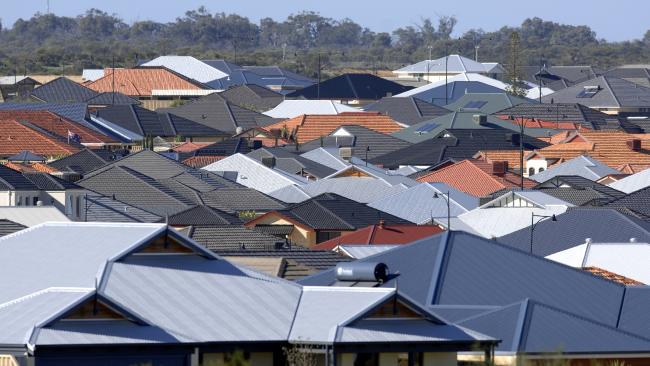