Skip to content
This Blue Paper is a draft prescriptive standard for Australianness, arising out of multiple challenges to Australian values by foreign influences, by anti-Australian sentiment and by our governments kowtowing to unethical and backward cultures that are undermining Australian traditional values.  This is a feeder document toward nationalist policy and subsequent draft proposed law, inviting input and debate by Australians.

* Australians are perpetually a national people of the Australian Continent and its territories.

* The term ‘Australian’ is to perpetually hold the legal definition (nationally and internationally) to ONLY include those defined as:

* Each conditional privilege to be prescribed

* Abolish all other current visa types.

* Australian Passports issued only to Australian Citizens
* Australian Government to unilaterally withdraw from the 1951 Refugee Convention.
* An immediate 6 year moratorium on all refugee and humanitarian intake into Australia, including to offshore processing centres.  All such illegals auto-deported to nation of origin. 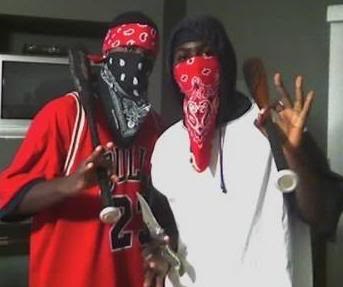 (upon enactment of a proposed Conditional Citizenship Bill) 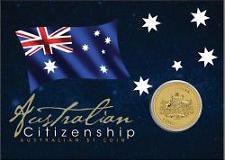 Standard A.   Conditions for an Applicant for Australian Conditional Citizenship 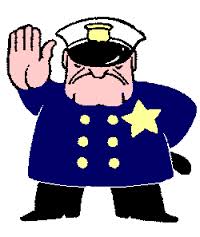 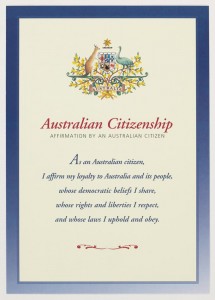