Any Aussie can quickly sniff out a fake blow-in farmer by the crispness of his hat and kit. These two Canberra fly-ins get their shirts supplied and pressed for the cameras. It’s clichéd OMO white-shirt propaganda to hide polly bullshit. 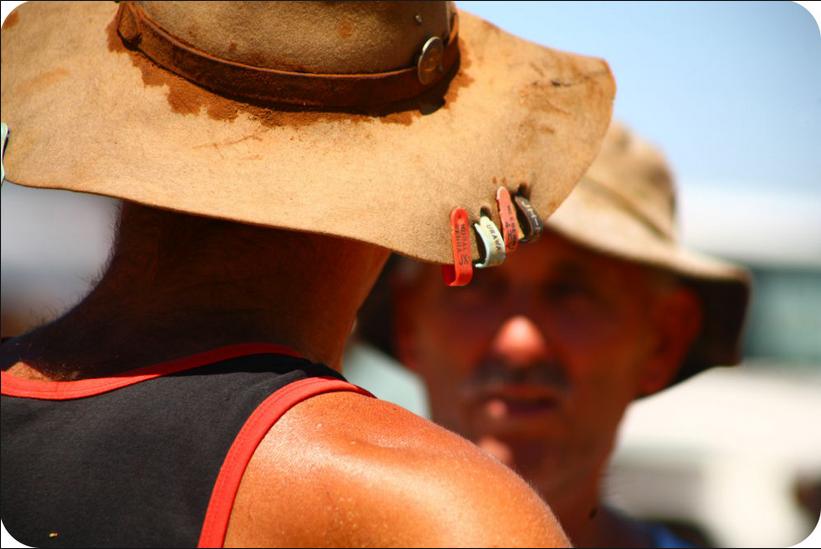 He’s been exposed as a two-timing Kiwi. He reckons foreign ethnic transient backpackers are good for farmers because they are exploited by slave labour rates. The media hide them as “backpackers” but in reality they’re just Third World itinerant backdoor illegals stealing Aussie jobs.  That is if the farmers paid decent wages.

Confirming Joyce’s a cost cutting Kiwi, an Aussie comprehensive survey of 4,322 people on temporary migrant visas, by three universities in Sydney, has painted a grim picture of systemic exploitation of Third World fake students to Australia, with some cases detailing criminal behaviour by employers such as confiscating passports or demanding part of wages back in return for keeping a job. 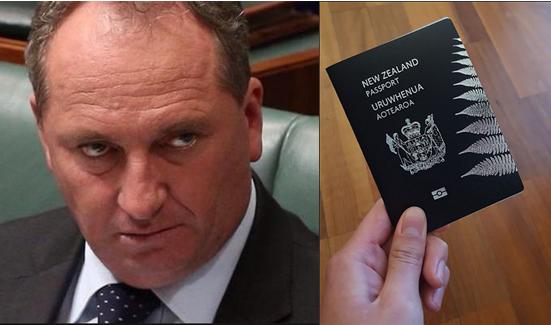 Canberra’s Immigration Working Holiday Visa (subclass 417) is supposed to be “a temporary visa for young people who want to holiday and work in Australia for up to a year. It is a temporary visa that encourages cultural exchange and closer ties between Australia and eligible countries.”

What crap!  It is a backdoor way for Third Worlders to migrate to Australia.  They come in legit, work six months and then over stay their visa and work illegally.

Then another lot come in as ‘international students’ and once they graduate they latch on to another visa, the Temporary Graduate Visa (subclass 485), which is supposed to be “for international students who have recently graduated from an Australian educational institution” – dodgy or otherwise.

It lets Third Worlders live, study and work in Australia for up to 4 bloody years!

A study at the Australian National University in 2016 found that durations are even longer as transitioning through various  temporary visa categories (visa churn) is common.

While under-researched and politically hidden by their associations with education and tourism, rather than labour migration, these schemes are creating diverse flows of migrants – hybrids of ‘tourist’, ‘student’, and ‘worker’.

And the trade is largely driven by migration agencies who are mostly Third World foreign themselves.

The survey has uncovered widespread exploitation of backpackers and international students working in a range of industries.  As if we didn’t know already.

One in three international students and backpackers are paid about half the legal minimum wage, according to a major new report, Wage Theft in Australia, the most comprehensive study of temporary migrants’ work and conditions in Australia.  And it has nothing to do with non-English speaking migrants not knowing the minimum wage.   Students from European nations such as Germany or Italy fared even worse, with more than a third earning less than $12.

For fruit picking and the like the Australian Minumum Wage is $25.60 per hour for a casual employee, and most are casuals because the picking season is temporary.

But the joint university survey found that “86% of foreign students and backpackers are paid just $15 per hour“. Most are paid in cash and most through dodgy labour hire firms, so that the actual employer can claim ignorance.  Paying cash is not illegal but half never or rarely receive a payslip, which is an offence. This makes it extremely difficult to seek redress and points to widespread tax avoidance by employers.

“A fifth of every nationality was paid around half the legal minimum wage. For almost 40% of students and backpackers, their lowest paid job was in a cafe, restaurant or takeaway.”

In 91 cases, respondents had had their passports confiscated by employers; 173 respondents were required to pay upfront “deposits” of up to $1000 to secure a job in Australia; and 112 respondents had been asked to pay money back to their employer in cash after receiving their wages.

The study also found 44% of overseas workers are paid in cash, including two in three waiters, kitchen-hands and food servers. Half never or rarely receive a payslip.

Co-author Bassina Farbenblum says “It provides compelling evidence for expanded services that respond to temporary migrants’ experiences, as shared directly by them.”

The survey revealed the practice of wage theft was widespread and there had not been an effective response from the Australian government, unions or employer groups.  The study raises urgent concerns about the actions and resourcing required of government, business, unions and other service providers to address the scale of non-compliance.

● Anonymous, online survey of 4,322 people who had worked in Australia on a temporary visa.
● Available in 12 languages as well as English.
● Focused on participants’ lowest paid job in Australia.
● 2392 respondents were foreign students; 1,705 were enrolled at a university and 523 at a vocational or English-language college.
● 1440 respondents were backpackers (Working Holiday Makers).
● The remainder worked in Australian on other temporary visas, including tourists.

‘Wage Theft’ just like the Sugar Slaves and Blackbirding of Old 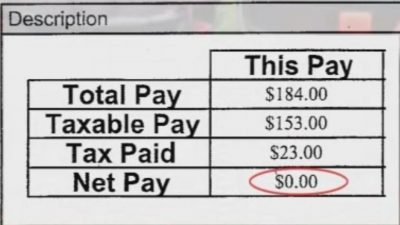 It’s like the indentured labour of Pacific islander workers to north Queensland from the 1860s to work for pittance on the sugar plantations.  The first of Queensland’s blackbirded men arrived in Moreton Bay on the ship Don Juan in 1863, and worked on a cotton plantation.

Most were originally from Vanuatu and the Solomon Islands, however workers were also “recruited” from the Loyalty Islands (part of New Caledonia), Papua New Guinea, Tuvalu, Kiribati and Fiji.  In total, around 62,000 Pacific Islanders were taken to Australia to work on plantations in Queensland, often by force or trickery – the practice was known as “blackbirding“. 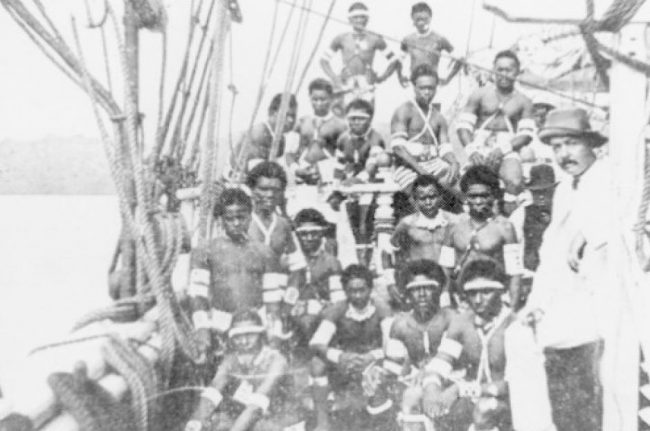 South Sea Islanders were consigned to a lifetime of slavery in the cane fields of North Queensland, and many died in the cane fields.  At the end of the week they’d just dig a big hole and put them in a mass grave so there are lots of mass graves in the Townsville, Ayr, Ingham area that Pacific Islanders are buried in.

The Australian sugar industry was built quite literally off the backs of slave labour. 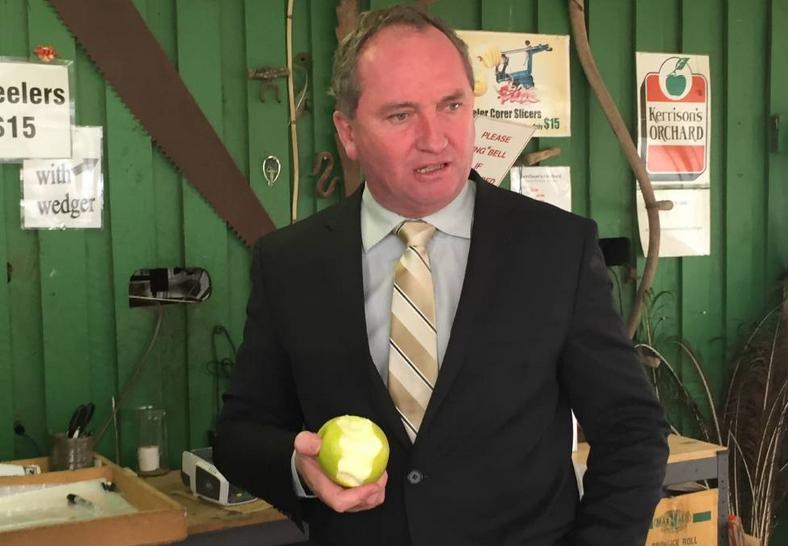 Fake Farmer:  “I know a kiwi when I taste one.”