Another Canberra polly elitist out of touch with Australian reality, the Liberal Party’s Concetta Fierravanti-Wells MP, has jetsetted to Africa to gift our wealth to the starving but breeding muslim millions. She’s yet another Canberra polly rorting the taxpayer slush trough (sorry “entitlements”), by travelling business class to some obscure irrelevant 28th African Union Summit in Addis Ababa in majority muslim Ethiopia. Just migrate luv, and do us all a favour.

Qantas from Sydney to Addis Ababa charges upwards of $5700 return Business Class flying via Melbourne and Dubai. And that is just if she travelled without the family in toe.

“This will be (my) first visit to Africa as Minister for International Development and the Pacific.”

No wonder.  No Australian has ever seen the relevance of Ethiopia to Australia, and frankly luv, Ethiopia isn’t exactly in the Pacific Ocean.  So how’s your personal flight of fancy and indulgence in any way relevant, let alone beneficial to needy Aussies in your own electorate back in Wollongong?

But Concetta goes on to justify her Chrissy break to irrelevant exotic Africa:

“I will address the African Union on Australia’s humanitarian and development assistance for Africa, including our commitment of a further $14 million for Somalia and South Sudan. While in Ethiopia, I will open the new Australian Embassy building in Addis Ababa.”

For what purpose?  So more starving and breeding muzzies can get visas?

But Concetta, you are not Australian by pride are you? 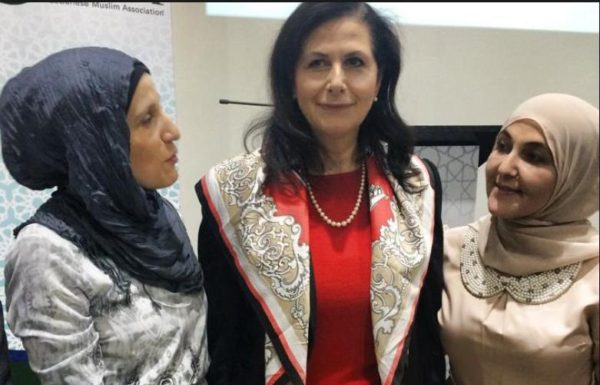 Concetta: “Hey ladies, where’s good shopping to be had in Dubai?“

Now Wollongong’s Concetta is of Italian immigrants, but after being educated and acculturated in Canberra then reruited by the Liberals, she quickly got the job of Assistant Minister for Multicultural Affairs and then last year promoted to Minister for International Development and the Pacific.

However currently, she’s not off to the Pacific, but the opposite direction, just to sign an Australian foreign aid cheque for another Aussie $1 million to feminist equality in Muslim Ethiopia – which has got not a chance of reaching one Ethiopian feminist with her a head intact.

And our Concetta will probably stopover on the way at Dubai for ‘official business’ shopping, careful to phone in to our beloved ABC again to justify her expense claims to Malcolm.

Meanwhile back in Australia in the yet to be allocated, Ministry of Homelessness, no millions forthcoming for basics… Melbourne’s homeless were then forcibly evicted, but only to find other rough sleeping hot spots at Enterprize Park, Treasury Gardens and City Square. It’s been revealed that it’s all so that Victorian Premier Dan Andrews’ $100 million dollar renovation of Flinders Street Station is to go to a foreign expensive Swiss contractor to build pure unnecessary extravagance to cater for more immigrants. 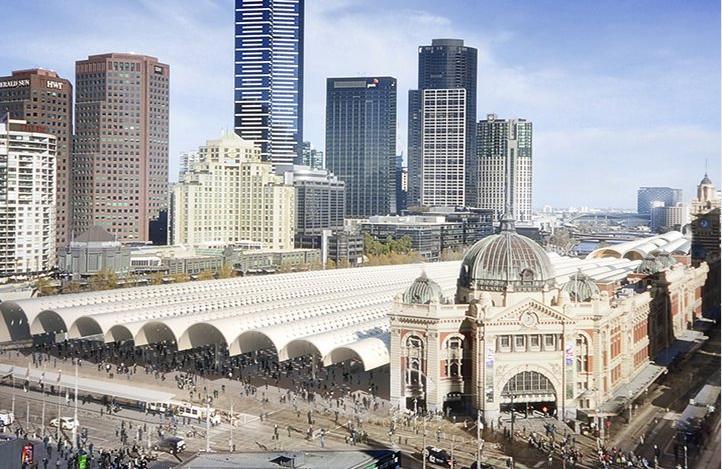 Mayor Doyle and Premier Andrews just politically waited until the day after the Australian Open concluded and all the international media departed, before sending in the police so that Melbourne wouldn’t cop bad international press.

A small number of informed and empathetic protesters yelled out “homelessness is not a crime”, “shame Doyle shame”, “Melbourne city is for all”.

Jonathan “Link” Hardy said he had been sleeping at Flinders Street Station since last month and has been homeless since mid-2013.  Mr Hardy is deaf and communicated, haltingly, using a notepad and pen. The aspiring body builder explained that he was trying to get accommodation by applying for private rentals.  “I not do drugs, I do not smoke and I lift and train everyday,” he said. “I want a house, I wait for a house.”

But too many migrant refugees keep queue jumping public housing.

Doyle was elected mayor to recall the State’s move-on laws saying they would not solve the city’s growing and increasingly visible homelessness.  At least 247 people are thought to be sleeping rough in Melbourne’s inner-city, and at least 20,000 people across Victoria are homeless.

Beggars on the footpaths in marvellous Melbourne’s CBD are now commonplace.  And voters are still awaiting for the Victorian affordable housing strategy.

Mass immigration policy will forever deny that. Malcolm Turnbull’s “innovative” automated Centrelink debt notices will only remove the ability of Ordinary Victorians to pay their rent and so force more on to the streets.

At the same time Mayor Doyle supports more police patrols in the CBD. Yet both Robert Doyle and Dan Andrews police stood by during Moomba 2016 while hundreds of Sudanese negroes rioted, terrorised and looted the same CBD. In case Victorians have been living under a rock, Premier Daniel Andrews and Melbourne Mayor Robert Doyle are useless and just can’t be trusted.

They well know that they value $100 million of taxpayers’ money going to Swiss firms Hassell, Herzog and de Meuron to do an extravagant overhaul of Flinders Street Station and to revamp and privatise its hidden ballroom for elitist private corporate events. 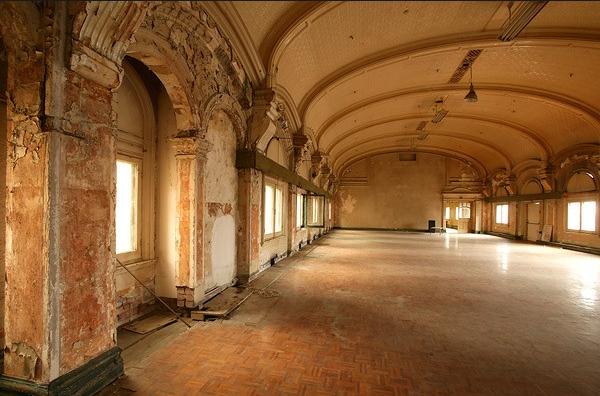