Recalled from his two month Chrissy holidays, Canberra’s Home Affairs Munster Peter Dutton embarrassingly has back-flipped over raw rat eating Wuhan coronavirus infected Chinese heading to Australia.  Incoming Chinese to Australia are finally being auto-quarantined so as to avert an outbreak upon Australians.  Problem is that Chinese who have become naturalised as Australian citizens are somehow exempt, even if they happily got stuck into Wuhan ‘cuisine’. WTF?

As Chinese demand a daily feed of dead vermin, open markets flog butchered anything that moves. Mink, fox, rat, Palm Civet or chicken claws have been discovered in food packaged as cow meat or mutton. 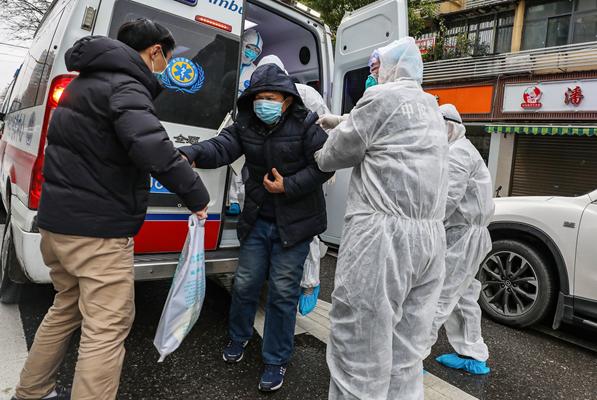 Not feeling too good after Chinese takeaway

Be clear:  the 600 in Wuhan are not Australians, just Chinese wannabe immigrants

Rather than entrusting ethnics employed in Australian Customs to detect the rat-eating Chinese solely by simplistic thermal hot head detecting imaging upon arrival into Australian airports, instead incoming Chinese must be presumed to be raw rat eaters, and so suspected of carrying the corona virus contagion.  All incoming Chinese must be immediately quarantined to offshore detention on purpose built Christmas Island, else adopt the Singaporean safest solution – ban entry of Chinese altogether! 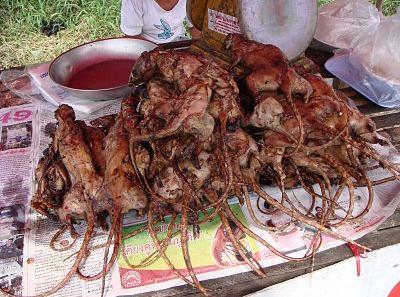 Rats are eaten regularly in Third World China, Cambodia, Laos, Myanmar, parts of the Philippines and Indonesia, Thailand, Ghana, and Vietnam, according to Grant Singleton of International Rice Research Institute based in the Philippines.  Another scholarly review by the University of Nebraska–Lincoln, rats were eaten in China during the Tang dynasty (618-907 AD) and called “household deer”. One speciality eaten during the Tang dynasty was new-born rats stuffed with honey, “conveniently snatching them with chopsticks“, the authors say.

Yet Australia’s economy is heavily dependent upon China, which is strategically really dumb.

Cheap backward China is Australia’s biggest trade partner makes up 26% of its trade with the world.  Canberra policy (Lib, Nat, Lab and Green) is for China to increasingly remain Australia’s biggest export market, particularly in tourism, with 1.5 million Chinese tourists arriving every year, and for fake education for backdoor immigration – non-English Ching student, old sick family back in China village.

So of course, dumb Aussie investors in the backward high risk Chinese economy are increasingly worried about their gamble.

The benchmark ASX200 index fell 1.6% in morning trade, following the lead set overnight by US markets, with tourism, consumer and mining stocks leading the charge downwards.  The Australian dollar dropped 1 per cent on the global jitters of the Chinese virus invasion to 67.60 US cents. 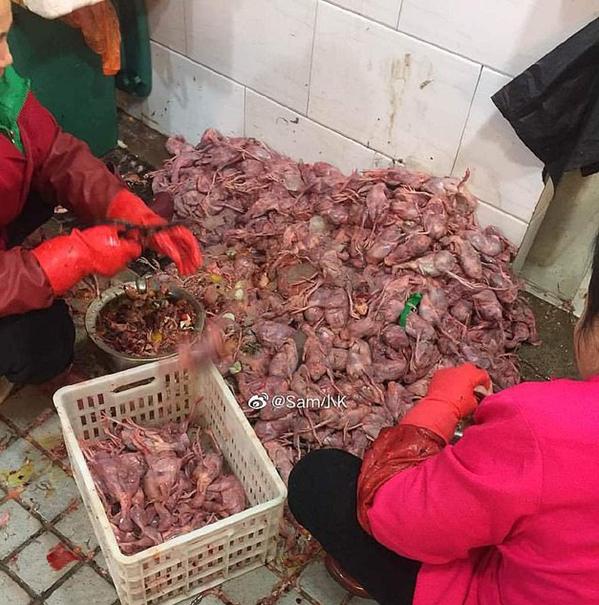 And the Chinese are still eating rat meat… ‘Chinese food vendors ‘are STILL selling live wild animals including rats, badgers and snakes’ after the country BANNED the trade following the coronavirus outbreak‘.

But then Chinese also love their bats…dipped in soy sauce…