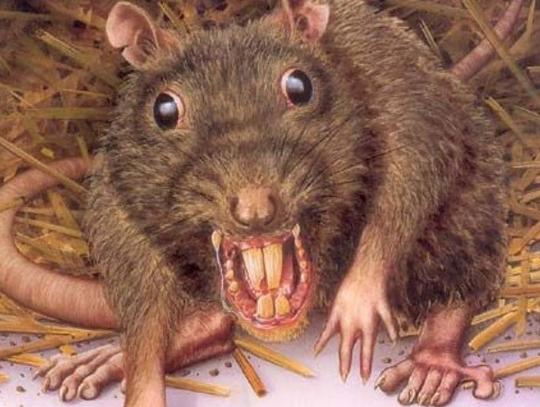 Rabid Chinese Year of the Rat

One of China’s filthy backward wild meat markets in downtown Wuhan in central China has been selling wild meat for years.  It’s just as backward as deepest darkest Africans selling raw bat and monkey meat which led to the deadly Ebola Plague.  Similarly, China’s Corona Virus has come from Chinese eating raw rats and bats and other dodgy wild meat.  Ever wondered what they put into chop suey, special fried rice and wonton? 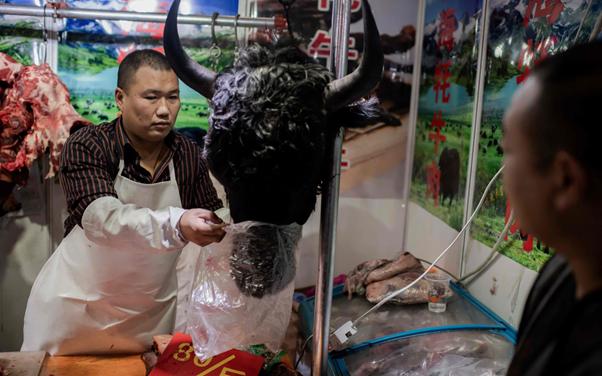 It is in these markets where the deadliest outbreaks can start and it’s no bloody wonder.  You can usually smell the markets before you see them, especially if you’re downwind.  It’s a sickly, almost sweet and nauseating smell of death. Once inside, the fetid stench — made worse by blistering temperatures and zero refrigeration — is overwhelming, and it is places like this where the deadly corona virus originated.

I mean what do you bloody expect if you eat this crap? 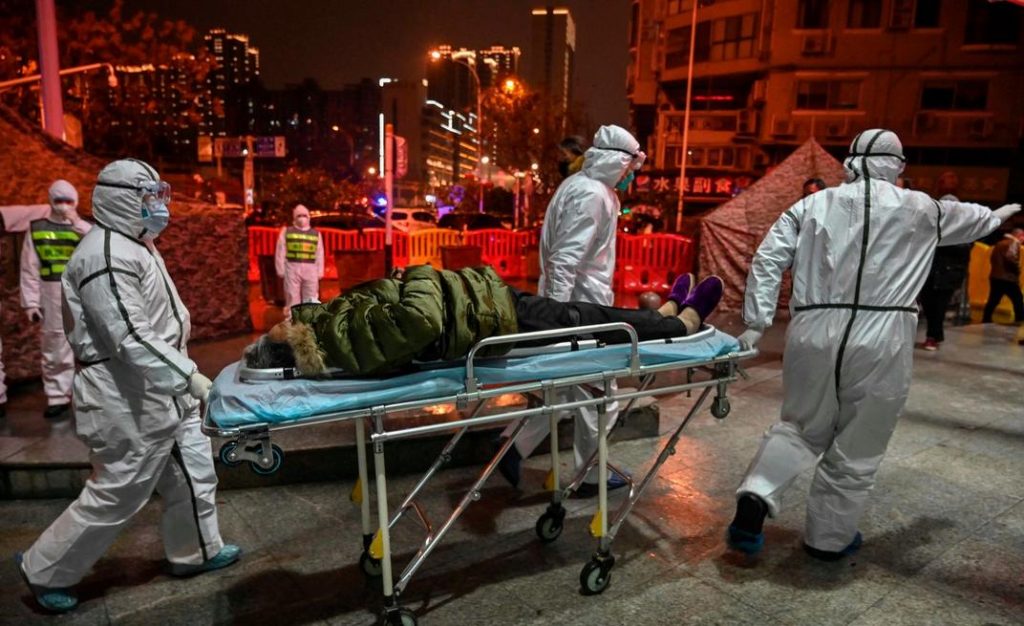 Eat crap and die around corner

In the wet areas of the market — usually reserved for fish and sea creatures and where the ground is slick with water and often blood — the stink is worse. These unregulated and usually filthy markets are found all over Third World Asia (Vietnam, Laos, Cambodia, Myanmar) and throughout Africa.

Like African Ebola, China’s deadly contagious corona virus started out as an animal contagion.  Ebola started because of the bats eating from the persimmon trees in the forests. Bats, gorillas and chimpanzees love the fruit. That year when the trees ripened, the bats flocked to the trees and everything was covered in bat guano. During the day the gorillas and chimps ate the [bat guano covered] fruit and developed Ebola. It spread quite quickly after that.  From the animals, Ebola then transferred to humans as Third World hunters found the gorilla carcasses and used them for bushmeat and then caught the Ebola virus. 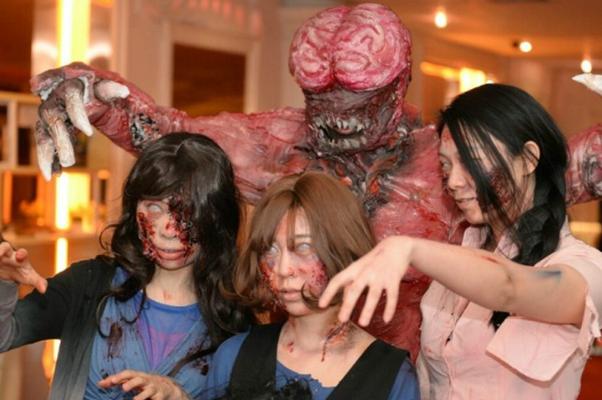 China’s filthy Huanan ‘food’ market covers the size of nine football fields with 1,000 stalls featuring yak heads, wolves, badger’s spleen, eyes of newts, toes of frogs, and the like all with no refrigeration and spread over an area the size of nine football fields, is the largest of its kind in central China, mostly supplying seafood harvested from China’s open sewer coastline.   You can also find assorted snakes and reptiles, baby crocodiles, bats replete with lyssavirus, and palm civets (Chinese weasels). 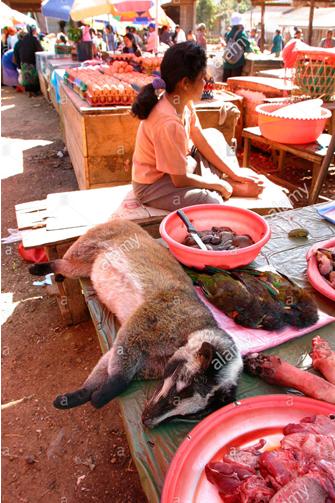 In China, fresh is best

“Freshly killed hens are much better than frozen meat in supermarkets, if you want to make perfect chicken soup,” said Ran, who did not want to give her full name. “The flavour is richer.”

Guangxi trader in wildmeat Terry Gao says of his craving for civet meat:

“Why do I eat it? It is delicious.  It is really hard to describe. Like how lamb has that special taste, civets are the same. Just the flavor of the meat itself. You don’t need to cook it in any special way: Once you taste it, you’ll know it’s civet.”  Yum. 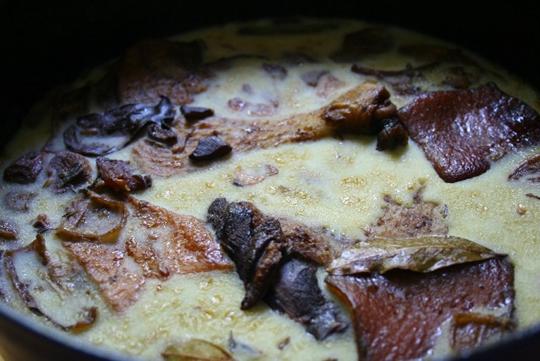 In 2003, China eventually banned all wildlife trade after Hong Kong researchers identified civet meat as the likely source of SARS and MERS outbreaks. Then China lifted the ban later that year on 54 species, including civets, claiming civet meat could be bred in licensed farms, subject to sanitation checks.   Yeah right.  None of the animals or their carcasses from these markets are screened for rabies, anthrax, salmonella or other animal-borne diseases.  And China is also full of similar markets.

So far 2700 Chinese have been contaminated by the corona virus from this wild meat ‘delicacy’.  That’s the official count.  Trust Beijing?  Try more like 90,000 cases according to a Chinese nurse who has broken Beijing’s censorship rule. Watch this:

The corona virus derives its name from the corona or halo like shape of the virus cells under as seen under a microsocope. 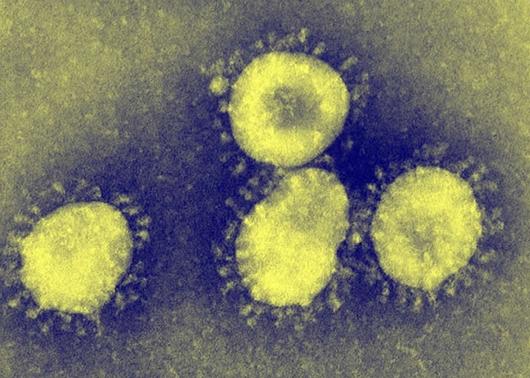 The corona virus (known micro-biologically as ‘2019-nCov’) is a series of viruses that include a range from the common cold to pneumonia that causes respiratory infections, which are often mild, but in rare cases are potentially lethal. Symptoms of the virus include fever, coughing, difficulty breathing, wheezing, pneumonia and death. 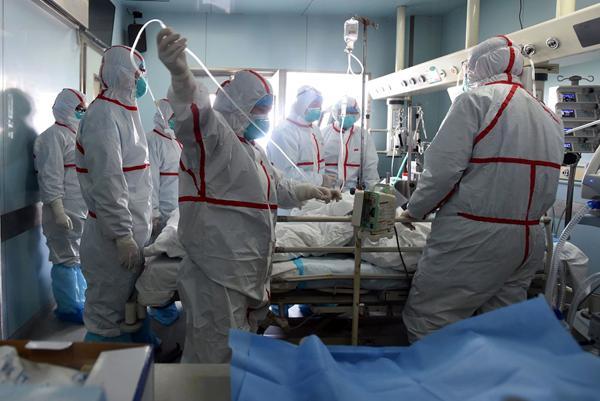 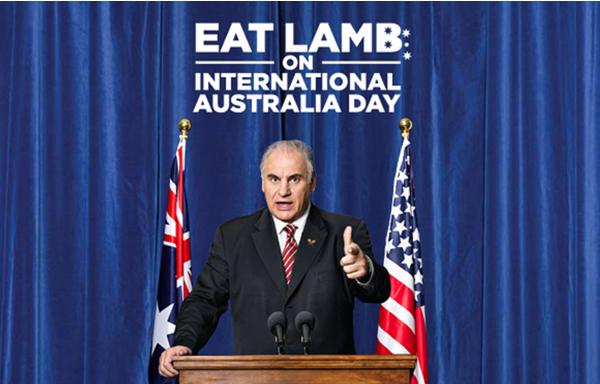 Yet dumb Peter Dutton, Canberra’s Munster for Home Affairs has continued to let contaminated planes from China land in Australia – even direct flights from rat meat central Wuhan!   On January 23 a China Eastern Airlines flight from Xian via Wuhan landed at Mascot just after 11am.  Customs checked for rat meat and flu like symptoms and then waved all the Chinese through. 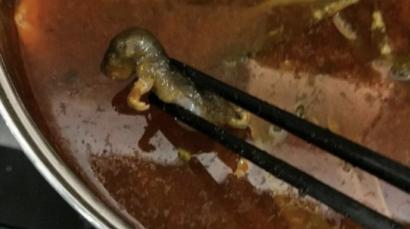 The coronoa virus is similar to SARS, thought to have spread through Chinese eating bats via wild masked palm civets and other species in live-animal markets. The SARS outbreak killed almost 800 people 17 years ago.  The Asian flu pandemic that emerged from wild ducks in 1957 killed as many as 2 million people globally, according to the World Health Organization.

In 2018, the Seoul Virus epidemic spread from nearby Korea to America by Korean immigrants with a fetish for pet rats.  The hantavirus caused symptoms that resemble the flu—fever, headache, muscle pain.  A few cases lead to hemorrhagic fever and kidney failure.

China has a history or rat plague, like in Yunnan Province of China from 1850 when hordes of primitive Han Chinese miners swamped copper mines who ate the Chinese Yellow-Breasted Rat infected with fleas contaminated with pneumonic plague.  The outbreak of the plague helped recruit people into the Taiping Rebellion to 1864.  The epidemic killed 100,000 Chinese in then British Canton and British Hong Kong (1894 Hong Kong Plague) lasting until 1929. Worse, the pneumonic plague spread by ship from Hong Kong to British India, killing 22 million Indians over the following thirty years. 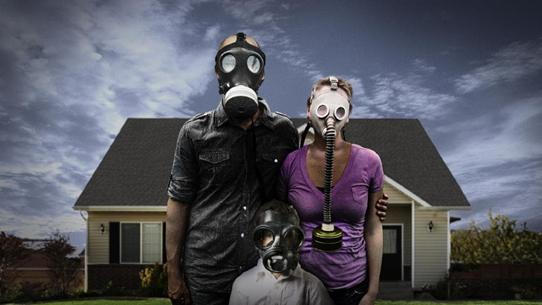 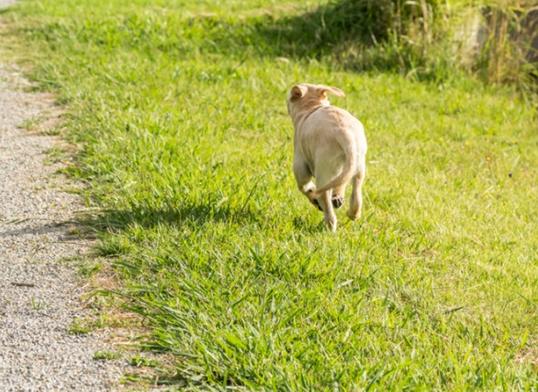 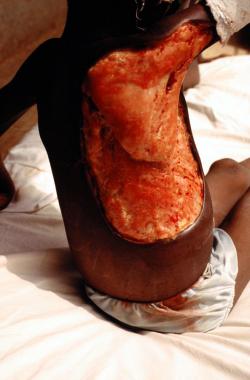