Who is representing Australians in the Liberal or Labor parties?

Anyone but true blue Australians.

Labor pre-selects career unionists and foreigners for their safe seats, especially Chinese; while the Liberals pre-select well-connected donors and influencers – big business, foreigners, especially wealthy Jews.  That’s why yesterday, instead of the people’s popular choice for the Liberal safe seat of Wentworth, local barrister Peter King, the Liberal Zionist Faction pre-selected a foreign-born career public servant because he had to be Jewish.

David Sharma, strategically placed to roll out zionist influence and many synagogues across Eastern Sydney, perhaps even a wailing wall at the Harbour Bridge’s southern pylon

But then weren’t all the pre-selection candidates for the Liberal Party’s Jerusalem blue safe seat of Wentworth, well, Jewish? 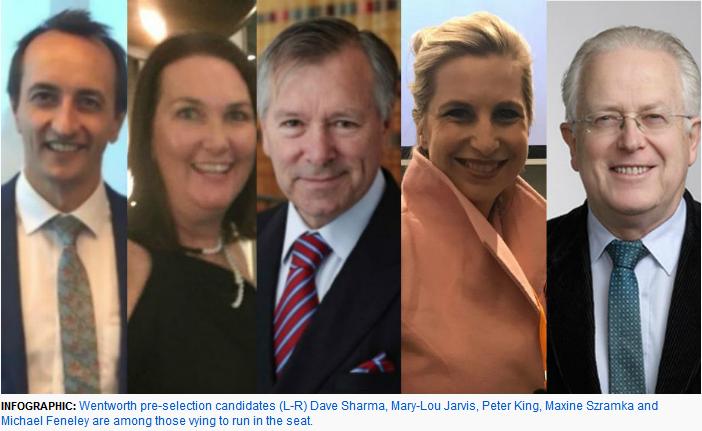 Except for the genuine local Aussie Peter King?  (centre)

Turnbull’s mother was Jewish.   Asked if his mother’s revelation has shaped his views he said: “Yes, maybe.”

“I grew up in the Eastern Suburbs and as we all observe there were a lot of Jews in the Eastern Suburbs and I have always been very comfortable.  There is no doubt that the strong traditions of family and the whole heimishe [Yiddish for homey] atmosphere of the Jewish community, which I’m sure some people don’t like, for me – as someone who is a good friend, but not part of it – I find very admirable.”

Turncoat backstabbed Peter King from Wentworth in 2004, before going on to backstab Brendan Nelson, Tony Abbott, Julie Bishop, Peter Dutton and Andrew Bragg.  From his New York pad in the heart of Jewish America, Turncoat twittered his captain’s call for a Jew to supersede him, not any local Australian. 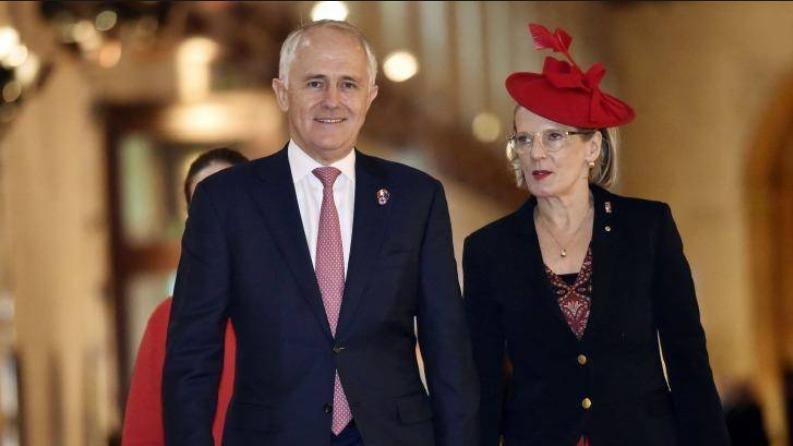 More at home outside Australia than within

Turncoat calls his faction, ‘moderates‘, but that is code for Zio-imperialists – globalists who are left of centre with loyalties to their anti-Australia ideology of the global citizen, not the Australian citizen nor for Australian sovereignty.

Turncoat’s moderates of the Liberal Zionist Faction in Sydney: 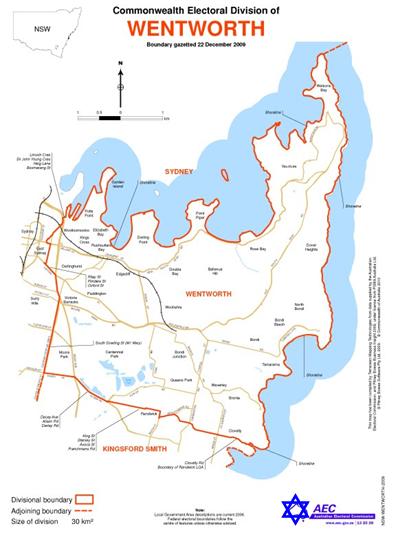 Wait for the Eruv Bill 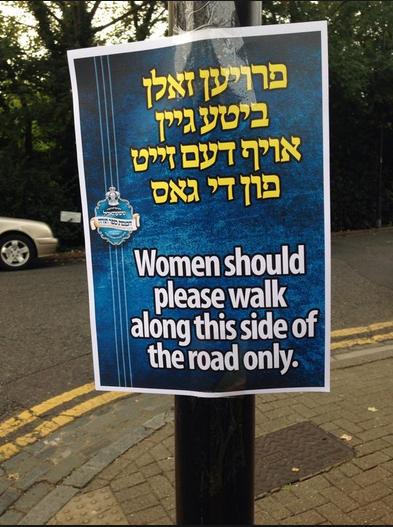