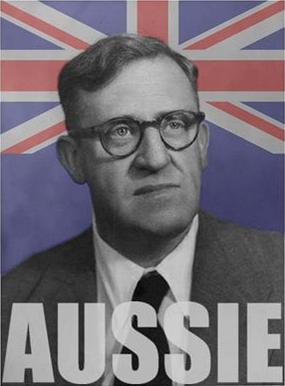 “I am proud of my white skin, just as a Chinese is proud of his yellow skin, a Japanese of his brown skin, and the Indians of their various hues from black to coffee-coloured.  Anybody who is not proud of his race is not a man at all. And any man who tries to stigmatize the Australian community as racist because they want to preserve this country for the white race is doing our nation great harm… I reject, in conscience, the idea that Australia should or ever can become a multi-racial society and survive.”

Nationalist is NOT Right Wing.  Just locals trying to defend our home, country and way of life.

This contribution from Australia’s ‘Nationalist Alternative‘.