Why would any civilized Western woman date an Arab?  Expect abuse, being ‘muslimed‘ – slavery, forced to hide your face in public, to join his harem, to kidnap your children. Being ‘muzzied‘ is to be muzzled like a dog. Aussie mother Sally Faulkner paid the price by dating and even marrying Arab Ali Elamine, with her kids now kidnapped in Lebanon.  Many other women across ethnic urban Australia have paid the ultimate price. Aysha Mehajer is starting to find out.

Ladies, beware the Islamic finger, you don’t know where it’s been.

In Queensland, albeit not Aussie, at least three female students from Third World Korea visiting Brisbane were suckered in.  Egyptian migrant Ashraf Kamal Makary (42) was let into Australia with no Migrant Background Checks – probably another ID Overboard Refugee.

Ashraf Kamal Makary had posted advertisements on a website called ‘SunBrisbane.com‘ based at Queensland University of Technology, and used it to organise cultural and English language exchanges with unsuspecting foreign students.

Calling himself “Chuck”, “Dave”, “Ash”, “Johnny” or “Andrew”, Arab Ashraf arranged meetings with unsuspecting Korean female students via the dodgy website and once face-to-face he would drug, mug and rape his victim.  It’s black widow spider stuff.  If he’d stuck to Arab names like Abdullah, Mohamed, Ahmad, Abdul and Walid – the women would have been a wake up.

Makary migrated to Australia from Egypt in 2003 when Liberal Party John Howard was Prime Minister who spruiked being tough on border protection.  (But Howard was also PM when they let in Martin Place terrorist, Man Haron Monis, in 2001. So how many more undetected migrant and foreign criminals lurk amongst us?)  Makary lived in Sydney before moving to Brisbane, where he worked at a service station – an unskilled job better suited to an Aussie needing work.

The Raping Arab’s three victims were all young Korean women working and travelling in Australia with a view to improving their English skills. 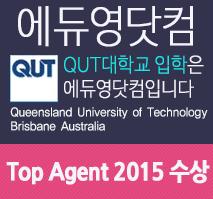 The sly Arab took one of the women to Brisbane’s Mount Coot-Tha and another to New Farm, also in Brisbane.  His would offered them drinks laced with stupefying Temazepam, after which they would become dizzy and suffered from memory loss.  One woman could only recall “snapshots” of the April 2011 meeting and woke up lying in a bed with the man she knew as Andrew moving in to kiss her.  He raped three tourists in three days. 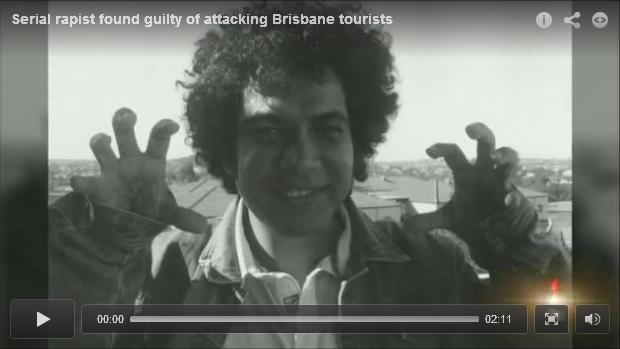 The Brisbane District Court has heard that urine and blood tests from some of the women had shown traces of drugs known as central nervous system depressants.  Yet the Arab predator pleaded not guilty to charges including rape because his barbaric culture condones treating women as dogs.

A Korean student woke up bruised, dirty and naked in his bed.  Queensland Police Service Detectives found 21 women who answered his ads: Some escaped and were left alone in bushland and six said they had been sexually assaulted.  The Supreme Court previously gave him bail, and then he attacked again.

How was he allowed into Australia?  How did he get hold of Temazepam?  Prescribed by a fellow barbaric immigrant Arab doc?

Detectives say he is one of the most dangerous offenders they have ever investigated, with at least another five women deciding not to pursue complaints, and the likelihood that other victims have never come forward.  After further police investigations, he was charged with sex attacks on a total of eight women!

But Makary had been in contact with around 60 women. It’s unknown how many he attacked, nor how many packets of Temazepan he administered.

“He is cold, calculating and unlikely to ever reform. He is just evil.”

He targeted tourists who it is believed might be reluctant to report him before they return home to cultures where rape victims carry shame. What a low-life!   Makary faces life behind bars when he is sentenced tomorrow.

Chemical castration is an option, or a classic cure…

Call for Australia to sign up to Prisoner International Transfer Treaties

So yet another bloody seriously criminal foreigner is let into Australia by ASIO and the Australian Federal Police with no background checks.

Yet again, these foreign scum are let loose amongst our unsuspecting Australian civilized community.  And yet again, these foreign scum not only inflict on us barbaric heinous harm, but they cost us millions – costly police, prison and court time and costs, then languish for costly years in Australian gaols.  Our gaols are overcrowding by foreigners costing Australia’s taxpayers’ millions and millions.

Who needs the scum?

Ashraf Kamal Makary needs to be deported back to his origin Egypt to serve out Australian court sentenced time in an Arab gaol, like the one in which Australian journalist Peter Greste found himself last year.

Meanwhile, in exchange, Australia should bring back bad boy Aussie Adam Whittington, so that he may serve out in Australia for whatever imposed sentence gets imposed by the Lebanese court for his kidnapping crime he committed in Arab Beirut. 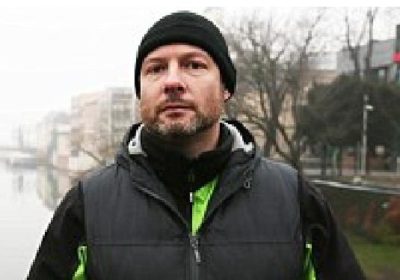 Yes, he did wrong, but he’s Australian so bring him home.

Over the past decade there have been many proposals for the establishment of schemes, involving either bilateral or multilateral treaties, which would enable Australians sentenced to terms of imprisonment overseas to serve a proportion of their sentences in Australia. Conversely, these proposals would also provide for foreigners sentenced in Australia to be transferred to prisons in their own countries.

None of these proposals has been put into effect in Australia, but there are many such schemes overseas. The most significant multilateral scheme is the Council of Europe Convention which has some 15 signatories: Austria, Belgium, Canada, Cyprus, Finland, France, Germany, Greece, Luxembourg, The Netherlands, Spain, Sweden, Turkey, the United Kingdom and the United States. Australia is also eligible to become a signatory to this convention.

The other multilateral transfer scheme is that of the Commonwealth of Nations, but to date only a relatively small number of countries has become signatories. Bilateral agreements have been negotiated between the US and eighteen other countries and by Canada with eight other countries.

As far as Australia is concerned the issue has again been raised in the media in recent months. The case of James Savage, an Aboriginal person convicted of murder and rape in the United States, who is currently serving a life sentence in Florida, has prompted many suggestions from Aboriginal organisations that he should be allowed to serve his sentence in an Australian prison.

The New South Wales Minister for Justice, the Hon. Terry Griffiths, has publicly expressed his strong support for the international transfer of prisoners. He has indicatedthat he is prepared to seek Commonwealth endorsement of the necessary treaties even if New South Wales is the only Australian state bound by the treaty obligations. 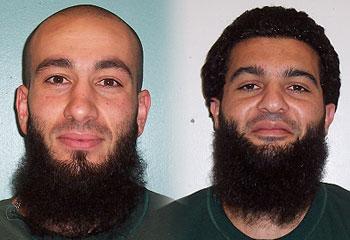 Not Australian, but criminals in our gaols

All Islamic jihadist types in Goulburn Supermax need to be auto transferred to Gitmo, so long as Islamic jihadists exist in the Arab Islamic World.  It’s called throwing away the key. 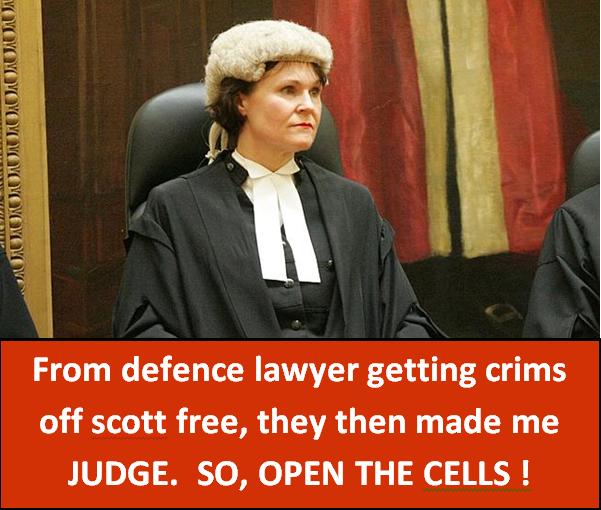 “Makary was today jailed in the District Court for 18 and a half years, to serve at least 15 years, for the rape of two Korean women and attempted rape of a third.”

So each rape crime sees him get just 5 years, by a judge who has never been raped.

Come to safe Australia.  If you get raped, your rapist will get just 5 years. She’ll be right; you’ll get over it.