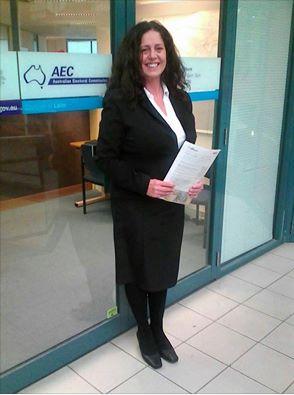 Leaflets are now available and distributions can begin as early as Saturday.

Locals of Werribee, used, abused and neglected by vested-interest Labor, Liberals, Greens, instead now have a true fresh choice to vote for a local Aussie nationalist to represent Australians in Werribee and the surrounding region.