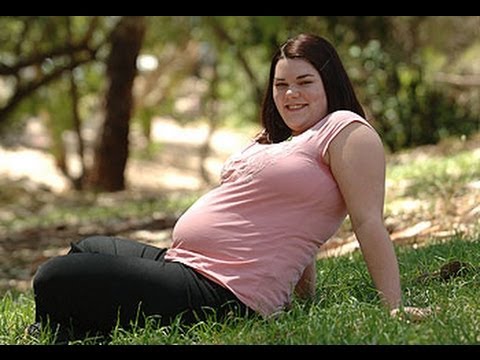 The anarcho-Greens are in another indignant froth craving relevance and attention.

As usual, they chose the last sitting day of Parliament yesterday in the Senate to go viral before their indulgent winter junket. Greens Senator Sarah Hanson Young lashed out suddenly accusing all men of being rapists.

Senator Leyonhjelm in the chamber, being a bloke took offence, stating “She has said words to the effect that all men are rapists and that would seem to me to be a double standard when she is obviously a normal woman who likes men.”

Bully Hanson-Young who can dish it out but not take it, went into a lather and meltdown.

“Just because I like a good shag, doesn’t mean that I am a hypocrite does it?  I can have as many boyfriends as I want, and they are probably all rapists as well.”

Let’s see there’s been how many before and since Zane? 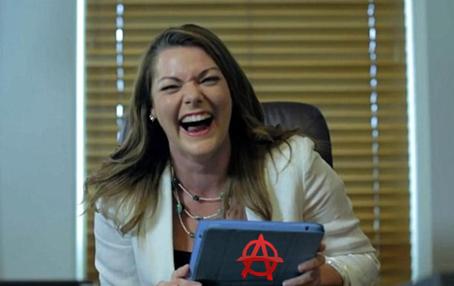 Sarah’s Greens mate and Brisbane feminazi, Rachelle White, is a bisexual-pansexual, queer, vegan feminist (who is) polyamorous and ethically non-monogamous and I reckon that’s just fine with us Greens.  Polyamorous means shagging anything that moves.  Actually, ‘orifice diverse‘ may be the more apt lingo.

Violence inciter and extreme lesbian and man hater Clementine Ford reckons “All men are scum and must die”. 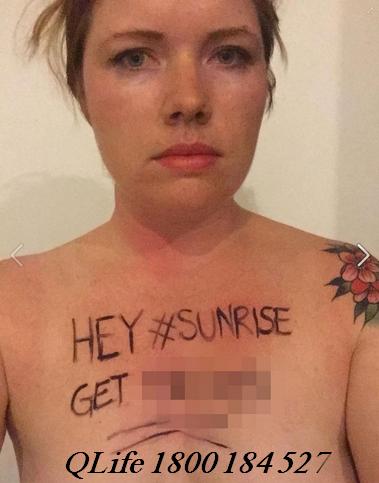 Senator Leyonhjelm confirmed later that Sarah Hanson-Young is known for liking men. The rumours about her in parliament are well-known.  So he said,  “I am prepared to rephrase my comments. I strongly urge Senator Hanson-Young to continue shagging men as she pleases.”

It would mean no more Pauline Pantsdown for starters!