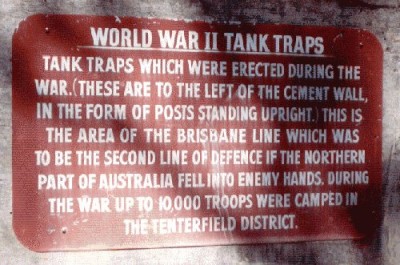 The Brisbane Line was all about defending Australia against Japs,

But not selling it to the Chinese instead!

Tony Abbott and smokin’ Lebanese Joe Hockey have dismissed the entire Australian continent north of an imaginary partition between Adelaide and Brisbane their contrived ‘Northern Economic Zone‘ for sale to Asians.

It is a hyper capitalism based upon the best globalist principles would see mining companies run rampant and a plantation system for agriculture installed. Economic and political rules would become different by effect and tax laws, labour rules and visas put in place to establish armies of contract labour on our soil. 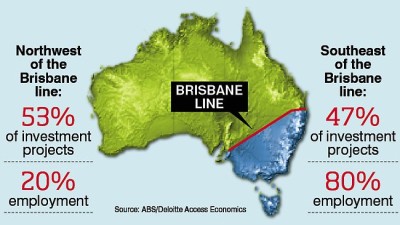 In the new government White Paper just released, Prime Minister Tony Abbott said that creating the area as a “special economic zone” would be unconstitutional.

Was this just a musing as to what is actually taking place? 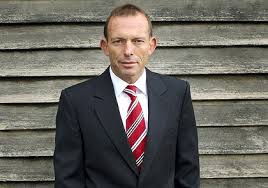 Abbott, only you are responsible, not Andrew Robb

However, all the changes can exist well within the broken Constitution.  Under the new Free Trade agreement with China, the moment of foreign takeover has arrived.

Will the north be policed by private security paramilitary forces? Will Australian law cease to hold force? How long will it be before Australians become an absolute minority in the Northern Zone?

Answer: it is obvious what is coming.

There is now a new Minister for the North – Andrew Robb, who negotiated all the trade deals with China over the last few years, things done in part when he co-chaired discussions with the Labor Trade Minister Craig Emerson.

Nationalist resistance is the urgent duty of all.