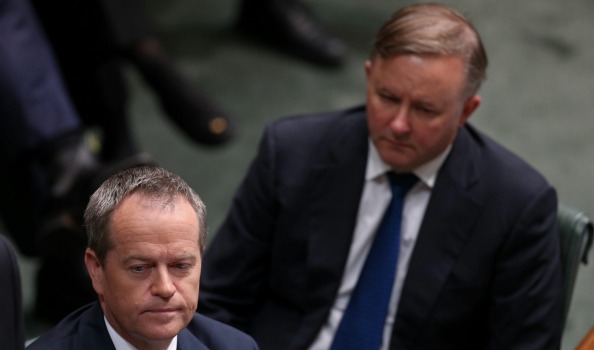 Not happy, neither one after that Midwinter Ball

Fool.  He backs a loser, well aware hes made another misguided judgment, so is set to fall with him.

Is there any need to elaborate on Bill Shorten’s AWU scandal against dudded honest workers for his career gain?

Ambition deals will be Shorten’s ‘whatever it takes’ to get power legacy. Someone in Labor needs to retire its narcissistic mentor in Richo, before Labor follows the GST Democrats into oblivion.  Abbott needs a serious opposition.

All the sordid details are out there for the picking in The Australian and Daily Telegraph, but with slippery slopes irrecoverable, why bother?

Has Bill Shorten got any credibility left to lead Labor, let alone champion Labor to the next election?

No, he was always Plibersek’s male puppet, while she Gillarded.

Chronic denial was always going to catch up with him.  Labor lies whatever it takes. 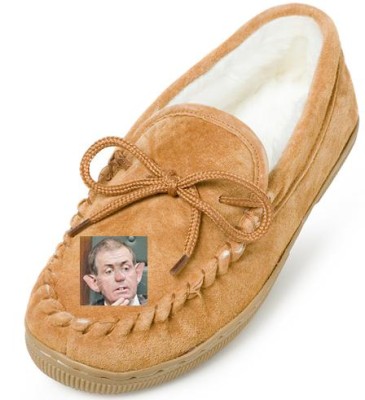 But Labor frontbencher Anthony Albanese reckons Bill Shorten will survive the furore over deals he struck with employers as head of the Australian Workers Union.

“Bill Shorten will certainly lead us to the next election,” Mr Albanese told the Nine Network on Friday, without justification.

He went head to head with Mr Shorten for the Labor leadership after the last federal election.

Mr Albanese said Mr Shorten was proud of his time in the trade union movement.

Mr Shorten will front the Royal Commission into Trade Union Corruption and Governance on July 8, when he will be quizzed about the AWU receiving $38,228 from builder Winslow Constructions to pay the union dues of 105 employees. Other damaging allegations about payments by companies to the AWU have also emerged.

“He will be very happy to go along … and answer any questions they have,” Mr Albanese said.

Mr Beattie told the Seven Network that if Mr Shorten cannot answer questions under oath he could be finished politically.

Mr Shorten was national secretary of the AWU from 2001 to 2007 and came to prominence during the Beaconsfield mine collapse, when two workers were trapped underground. Mr Shorten was elected to the House of Representatives in a safe Labor seat in 2007.

“Bill Shorten needs to explain … we are now dealing with the AWU receiving sweetheart deals with businesses and workers missing out because of them,” Education Minister Christopher Pyne told the Nine Network on Friday.

Plibersek must be getting a hair makeover ready to make a Gillard-esq coup announcement. 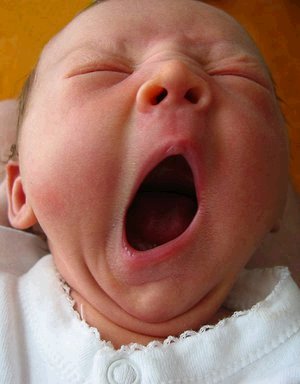 Best yawn we could find.