by Frank Turek, Compliments of Correct, not Politically Correct
https://www.allaboutlove.org/against-same-sex-marriage.htm

‘Each of these six points against same-sex (deviant) marriage will be explained in detail in the following articles. 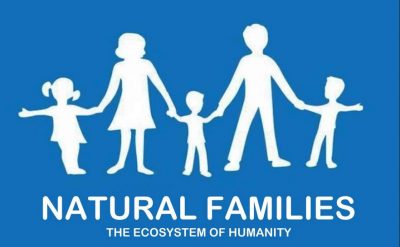 Same-sex marriage is a very emotional issue for many people. However, when one separates emotions from facts, it is clear that the state has compelling reasons to endorse natural marriage and not same-sex marriage or civil unions. 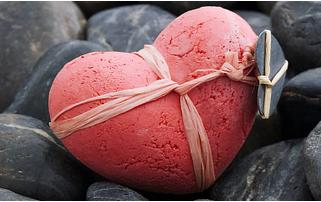