Few Ordinary Australians are aware of what has been going on behind the scenes to bring in thousands of Third World Islamics into Australia on full welfare, funded secretly out of Australian taxpayer wealth. 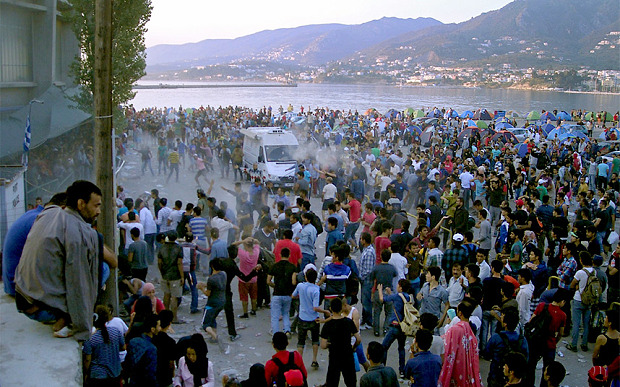 ‘Rural Australians for Refugees‘ (RAR) is a treacherous political migration agency, which is no more than a Leftie front for illegal Third World muslim invasion into Australia since 2001.  But its players have operated under various charity guises competing for funding to the Third World ahead of Australians in need since the 1980s. 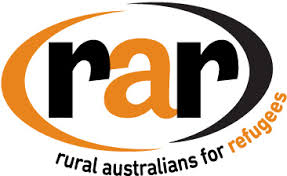 While hundreds of thousands of needy Australians are being ignored and many are homeless on our streets in our own country, retired public servants, many well-to-do living in exclusive regions like the Southern Highlands, advocate and channel public moneys to encourage Third World immigrants to settle in Australia – many black and many muslim.

Meanwhile, more than a quarter of all homeless Australians are under the age of 18. 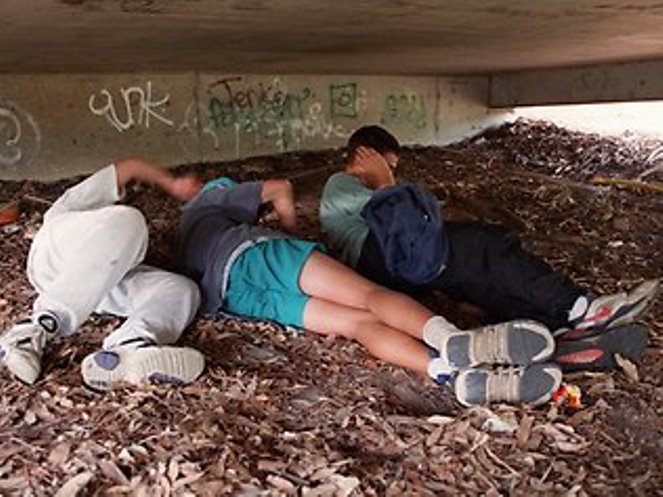 ‘Rural Australians for Refugees’ is an internal enemy cult of Australia’s common wealth.  It’s motto should read “Charity does not begin at home but with the breeding millions in Africa“, or some such crap.   On its website the RAR Cult says its activities serve to…

Consider the likes of:

Each of these groups has multiple branches and run joint rolling campaigns so that illegals are in our face 24/7. 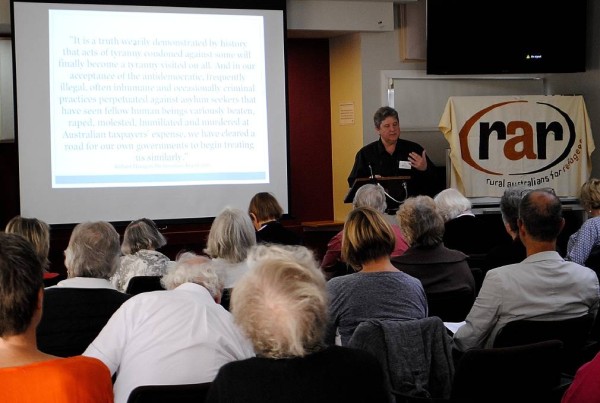 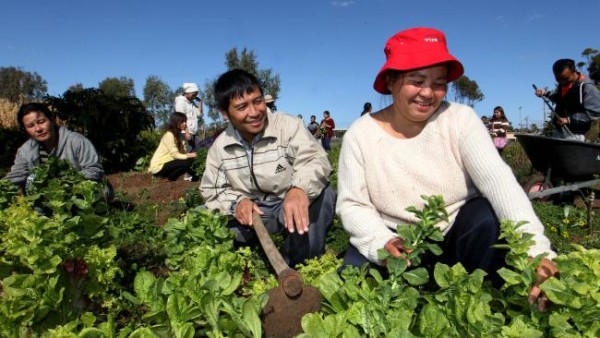 Secret illegal scab labour in Nhill, north-western Victoria, where no-one can see them

Theses Lefties in various reincarnations have had an ear with Canberran pollies since Bob Hawke’s 1980s Leftie Labor and even well before under Leftie Fraser and Comrade Whitlam. 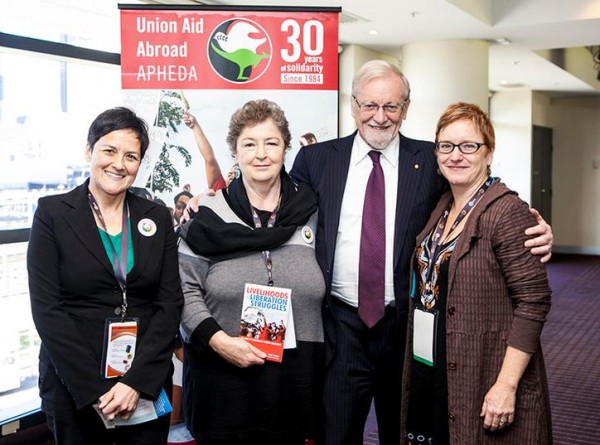