Housing Unaffordability is indeed in crisis. No Australian born in Melbourne or Sydney can any longer afford to buy their first home unless they earn over $100,000 or have access to family finance.  That eliminates most young Australians.

The lie that housing unaffordability is a supply problem is mischievously spruiked by Liberal, Nationals, Labor and Greens. The lie needs to be called out.  Canberra persists with an annual net immigration policy of around 200,000 immigrants year-on-year.  That’s a million every five years and they breed three times the rate of Australians.  Where do the 200,000 immigrants go to live? 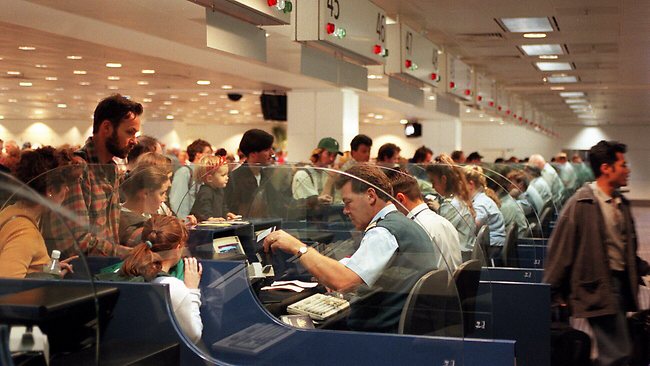 Where is housing unaffordability rife?

In Sydney, first home buyers of units require 10% minimum deposit or $70k, with a mortgage of $600k.

To afford $36k a year, you need a permanent stable job that pays $100k p.a. to fund tax, the mortgage and the rising cost of living. 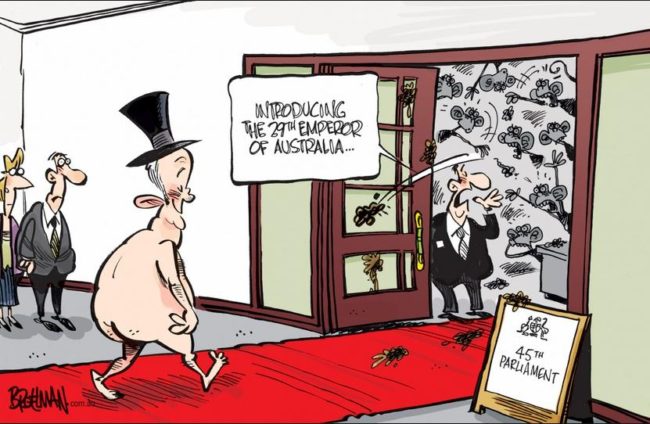 Mass Immigration is driving housing unaffordability. It is only set to get worse, migrants forcing Australians woop woop. 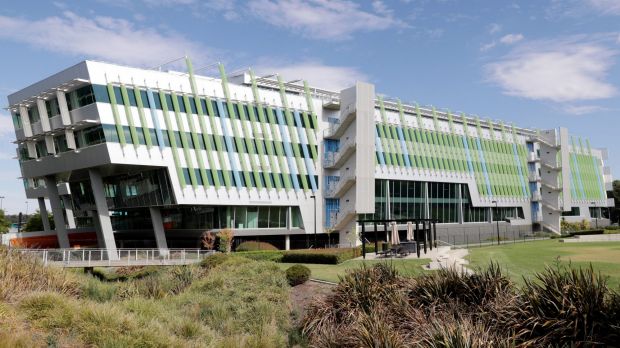 Jobs available in Immigration.  Must be foreign with foreign conscious bias.