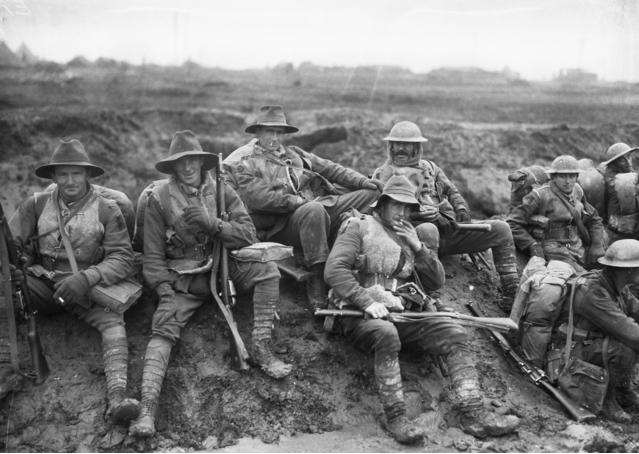 Unidentified men of our 5th Division AIF partaking in cigarettes and resting by the side of the Montauban road, near Mametz, while enroute to the trenches. Most of the men are wearing Aussie sheepskin jackets and woollen gloves and are carrying full kit with their issued .303 Lee Enfield rifles.  Campaigns:  Defence of Egypt; Western Front: Fromelles, Retreat to the Hindenburg Line, Bullecourt, Polygon Wood, Villers Bretonneux, Morlancourt, Amiens, Peronne, Hindenburg Line.

2016:  The remains of Australian soldiers killed in the Vietnam War will be brought back to Australian soil in June.

In May 2015, then prime minister Tony Abbott announced an offer of repatriation to the families of 35 Australians in the Terendak Military Cemetery in Malaysia and to another serviceman interred in the Kranji War Cemetery in Singapore.

More than 30 families accepted the offer.

The Minister for Veterans’ Affairs, Dan Tehan, announced the Royal Australian Air Force would bring the soldiers’ remains home for a military ceremony at the RAAF Base Richmond on Thursday, June 2.

Mr Tehan said this would be followed by a private memorial service for families before hearses bearing the returned Australians departed for reinterment ceremonies across the country.

“The homecoming of their family member will be a very moving and emotional time and their right to privacy, grief and reflection has been central in the Government’s planning,” Mr Tehan said.

National president of the Vietnam Veterans Association of Australia, Ken Foster, said the families and the veterans community had been asking for the bodies to be reinterred for some time.

“It was the family members who started putting pressure and raising all sorts of questions about, ‘Is there some way we can have these veterans brought home?’,” Mr Foster said.

“The families were always the focus of the argument.

Mr Foster said the move also enabled those who fought alongside the fallen to pay their respects.

“A lot of the veterans would not be in the situation where they could go to Malaysia and visit the graves,” he said.

“Certainly the fact that it was on a Malaysian military base meant there have been a number of occasions where people have spent the money, gone over there and found they couldn’t access the site because of the local military requirements.

“Now the families will have the choice of where they’re reinterred and the local veteran community within Australia will be able to visit those graves whenever they want.”

Mr Foster said several bodies would go to the war graves section of Sydney’s Rookwood Cemetery while the others would be reinterred across Australia based on their families’ wishes.

About 60,000 Australians fought in Vietnam and 521 were killed. Those who died before 1966 were buried overseas.  The remains of 25 Australian soldiers are still overseas – one soldier lies in the Kranji War Cemetery in Singapore and the other 24 are buried in the Terendak Military Cemetery in Malaysia. 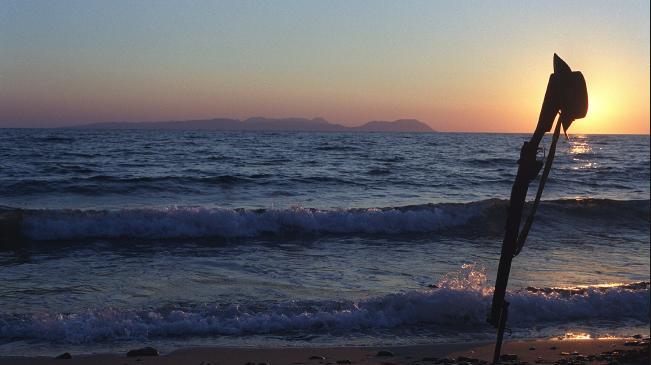 ← CSIRO indulgence in the Climate Cult means it’s funding comes way behind Abbott’s 12,000 Syrians on welfare
Australia first in our national interest, no-one else! We lodge the Eureka Flag with the Electoral Commission →