Noticed how when you look at a worker in construction or transport in Australia they are mainly Pacific Islanders? 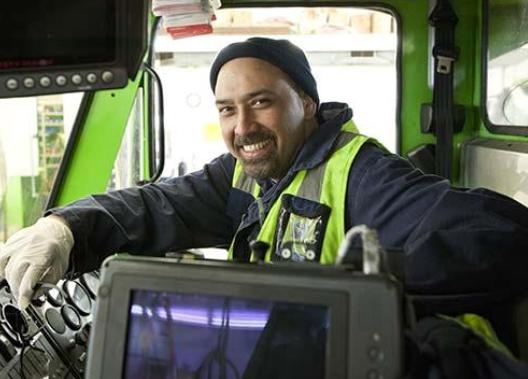 The Gillard spin to appease concerned Australians saw her appoint Tony Burke as Minister for Sustainable Population, which just meant and came to nothing.  Like all that the Gillard announces, the outcome is always shite.

Typical Gillard, it lied in 2010:   “My position on our nation’s future sustainability is plain and clear. I do not believe in the idea of a big Australia, an Australia where we push all the policy levers into top gear to drive population growth as high as it can be.”

Gillard’s promise to the Australian people belied her continuation of Rudd’s Big Australia.   Australia’s estimated resident population (ERP) reaching 22.7 million by the end of June 2012, increasing by 359,600 people or 1.6% since 30 June 2011. 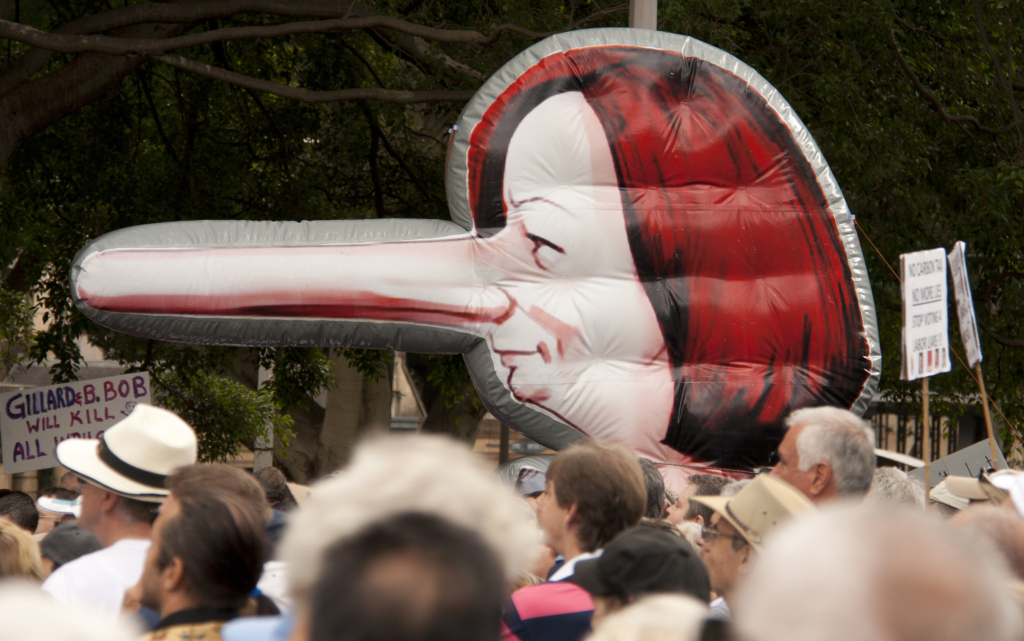 Gillard has all but perpetuated Rudd’s Big Australia mass influx of foreigners and their extreme breeding habit, locating them concentrated inside Whitlam’s anti-Australian multicultural ghettos across Brisbane, Sydney, Melbourne, and Perth.

Gillard recently dumped Chris Bowen for not behaving as her kept man, and so replacing him with a conditionally compliant Brendan O’Connor as Immigration Minister to push Gillard’s socialist OneWorld no border policy on immigration and at the same time to lie to Australians.

Gillard jobs propaganda has seen O’Connor since acknowledge 10,000 cases of 457 visas being rorted, who has told Sky News that the Gillard Government had evidence of “thousands” of overseas workers were being employed in industries where there are not shortages of skilled Australians.  O’Conner has confirmed that the number of low paid scabs on 457 visas has almost doubled in the past year (2012-13), averaging base salaries of $55,000 to $69,000.

O’Connor has frothed to the media that the Gillard Labor Government will start being tough on corporates bringing in overseas staff before considering Australians for the same jobs.

Crap!  Just like all placating announcements the Gillard barks, her piss never reaches the wall.

Could not thousands of qualified Australians and their dependent families desperately value such salaries going to Gillard’ foreign scabs?

According to Gillard’s own Immigration Department, New Zealand citizens are not counted as part of Australia’s annual migration program.  NZ-born people living in Australia refers to people who were born in New Zealand but were counted as a part of Australia’s Estimated Resident Population.   So for some deceitful demographic reason Kiwis are considered Australians by the Australian Bureau of Satistics – another lie. 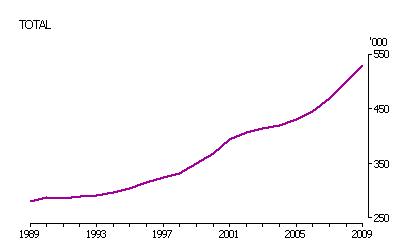 The 2006 Census of Population and Housing asked people about their ancestry, of NZ-born people living in Australia, 15% stated Maori ancestry, and 6% Polynesian (Pacific Islander) ancestry.

Since the 2001 bilateral social security arrangement between Australian and New Zealand, the system has been abused by an increasing proportion of NZ citizens who were migrating to Australia being of third-country origin (i.e. people who had initially migrated to NZ, but then migrated to Australia after gaining NZ citizenship).

These ‘third-country’ movements were perceived as a possible way to bypass Australian immigration requirements, which these people may not have met without their New Zealand citizenship. Most originated from Western Samoa, Tonga, the Cook Islands, Niue and Tokelau. 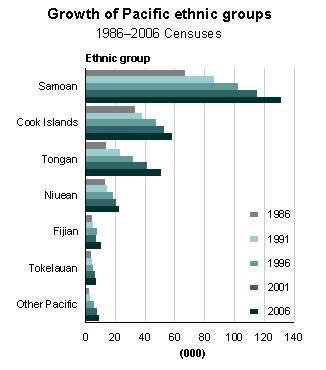 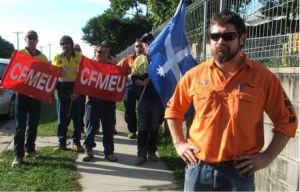