But Leftist lawyer for the accused, ethnic foreigner Ashkan Tai, at Brisbane’s Beenleigh Magistrates Court has today demanded the accused cannot be named for legal reasons, but has been remanded in custody.

The Logan City black’s identity is not being made public simply because he is not white.

So where is Leftist justice in Australia? – with non-whites?

Ms Ryther, 27, was allegedly attacked while walking to work in the southeast Queensland city on the night of May 21.  Her partially clothed body was found the next morning on a lawn in Leichhardt Street, only metres from the McDonald’s outlet where she worked. 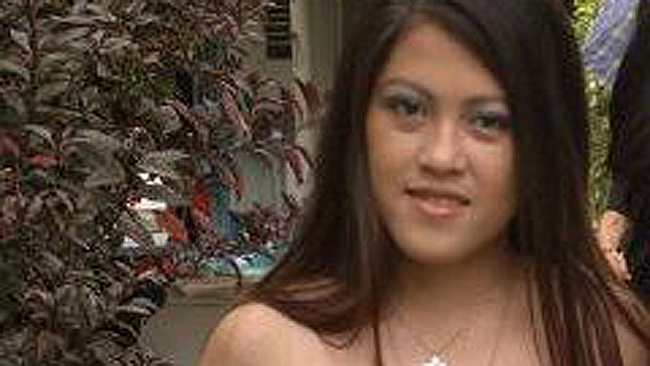