This Firearms Programme prescribes administrative procedural guidelines to complement Australia First Party’s Electoral Programme policy, to re-empower responsible Australian-born citizens, rebutting the political caste and their globalist Agenda 21 and the like, to disarm any opposition to our destruction.  It reinforces inherited British law [Magna Carta, Common Law, and the like].

The construction of the Administration Procedure would be through the Federal Parliament as an Act under the Defence Power as per the Constitution of Australia. As such when legislated federally, the States and their present laws now screwing shooters would become ultravires/dumped.

1. A new ‘Peoples Commission‘ to be enacted under Law in the Federal Parliament of The Commonwealth of Australia.

2. Delegates to be appointed to the ‘Peoples Commission’ from:

i.  Firearm Owners and Shooters Organisations

C. The Peoples Commission to manage all administration, eligibility, character background checks, record keeping, and compliance with standards relative to firearm permits by Australian-born citizens of the Commonwealth, and for Firearm Organisations as established by the Peoples Commission.

D. The Peoples Commission to set fee levels for, and to receive and manage such monies paid for involvement by Firearm Owners and Organisations, to advance High Culture Values and Aims commensurate with responsibilities with firearm permits.  Delegate expenses to be met under allowances drawn therefrom.

F. The Peoples Commission to contribute to Public Authorities directions for the eradication of crimes by gun armed/drug connected criminals.

G. The Peoples Commission to be Judicially empowered to undertake public enquiries into matters of firearm incidents, past and present, for the public good.

H. The use of firearms for personal and home defence against invasion to be returned to legality at common law.

I.  The Peoples Commission to be within the Jurisdiction of the Federal Minister for The Department of Defence.

“No free man shall be seized or imprisoned, or stripped of his rights or possessions, or outlawed or exiled. Nor will we proceed with force against him except by the lawful judgement of his equals or by the law of the land. To no one will we sell, to no one deny or delay right or justice.“ 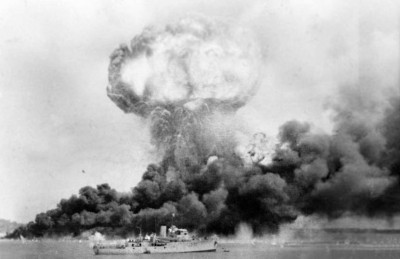