A recent report establishes that since 1999 Australia has spent $15 Billion on foreign wars.

This massive sum was largely spent on the Middle East where Australia has no business.  The ‘war on terror’ has purpose only to the New World Order. Terrorists cannot impact upon the Nation if they cannot migrate here and if Australia pursued neutrality on particular Middle East questions. 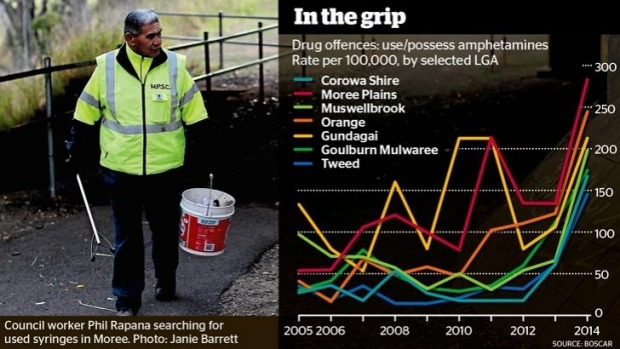 As nationalists, our priorities are much clearer.

Yet successive Liberal and Labor governments have undemocratically appropriated Australian taxpayer wealth in order to fund $15 billion in foreign crusades since 1999.  This is mainly in support of American geo-political interests, namely three Iraqs and two Afghanistans.

And where do all the economic refugees mainly come from?  Muslim Iraq and Afghanistan.  So Australians are copping it five ways:

The $15 billion figure is set to explode by $1 billion or more between now and 2016-17 due largely to the air war against Islamic State militants in Iraq. 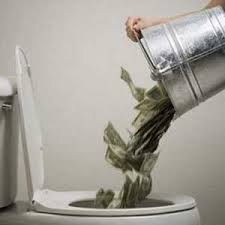 In September, Prime Minister Tony Abbott revealed that the RAAF’s contribution to the air war against IS would cost about $500 million a year.

According to government documents, most of the money to date was spent on wars in the Middle East Area of Operations. Australia’s military crusades to Iraq in 2003 and Afghanistan during the past 13 years account for the bulk of the ‘additional cost of operations’.  They were not in defence of Australia. 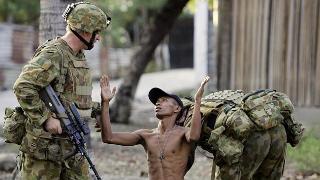 Operation Slipper — the code name given to the campaign in Afghanistan — has so far cost almost $7 billion while Operation Catalyst in Iraq that began with the US invasion in 2003, cost taxpayers $1.3 billion.  Another $556 million was spent on enhanced security for troops fighting against Taliban insurgents in Afghanistan. The measures included counter rocket radar, enhanced firepower and improved body armour and clothing.

Operation Astute — the mission to restore calm in East Timor since 2006 — came with a price tag of $4.3 billion. Other high cost military operations include Operation Anode in the Solomon Islands at $355 million and Operation Resolute targeting people smugglers for $235 million.

The latter, East Timor and the Solomons, are in Australia’s region of strategic influence and so some may argue that Australia’s involvement was more justifiable. 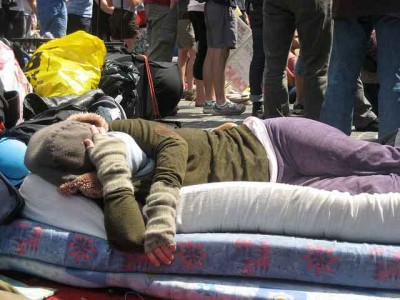 Abbott needs to snap out of the spell of influential women demanding his time, energy and focus – Julie Bishop and Peta Credlin.  The more the Prime Minister is distracted on foreign policy, on foreign threats, on foreign knighthoods; suffering Australians at home will regard him as increasingly irrelevant.

The Queensland election result tomorrow needs to be an ice bucket of water dumped on his head. 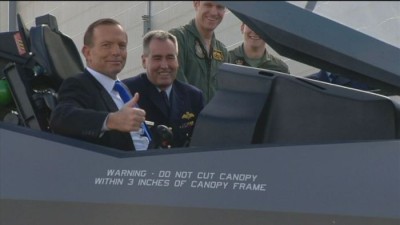 Australian priorities need to get back on a domestic track