Crap!  Baird’s forced amalgamations pet project is a political stitch up to give him more power and cash, so he can get re-elected. 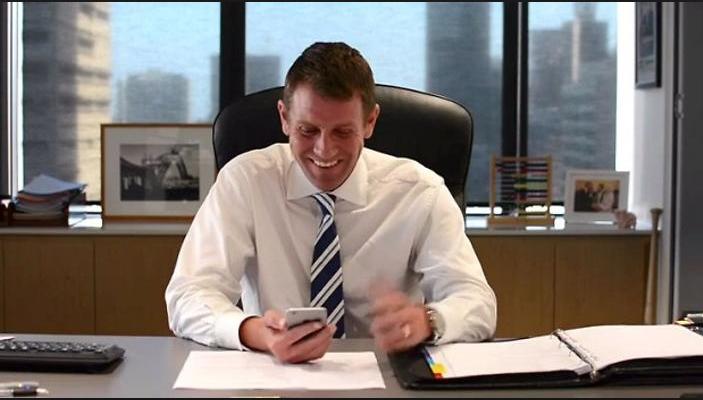 Baird has manipulated IPART to justify his case using shonky secret KMPG modelling commissioned by the NSW Premier’s department.  No one has seen KPMG’s shonky modelling based on assumptions, estimates, averages and otherwise figures it has guessed or just pulled out of its conning tower arse.

IPART just reports what the government of the day wants to hear.  The department is but a PR tool of the Premier’s department. 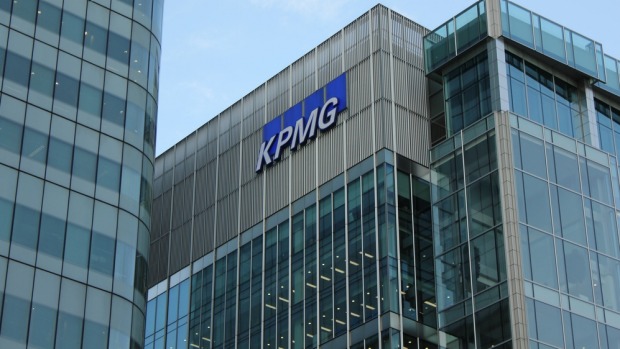 Smiling Mike Baird is not fit to be in public office let alone be Premier of New South Wales. He could get a job in the Russian Duma or with FIFA or the IOC.

The Labor Party in opposition have said the KPMG’s shonky modelling has a massive black hole potentially running to tens of millions of dollars after the consultants presumed any redundancy payouts would be based on national awards, conveniently ignoring the known reality of the more generous provisions that apply to local government.

KPMG’s $2 billion figure is composed of about $1.3 billion in cost savings and $700 million in broader “benefits” including grant funding. The report used a mix of publicly-available information and assumptions to reach its conclusions.

“The industry-accepted models […. used by KPMG] were based on conservative estimates,” a spokesman for Local Government Minister Paul Toole said.

KPMG has form especially when it comes to doing doggy work for the Libs.

In 2012 in Victoria, Ted Baillieu’s Liberal government commissioned overcharging accounting firm KPMG to concoct shonky financial modelling out of its arse.  Baillieu’s government corruptly exempted itself from normal tendering processes, excluding other consulting firms from applying for the contract.

KPMG must offer memorable luncheons to Liberal pollies.  In 2013-14 KPMG donated $113,288 to the Libs, and hedged its bets with Labor by donating around half of that, $58,309.  It’s how the big four accounting firms do business.  [Read more:  http://www.afr.com/business/accounting/kpmgs-political-contributions-dwarf-pwc-ey-20160131-gmidv5] 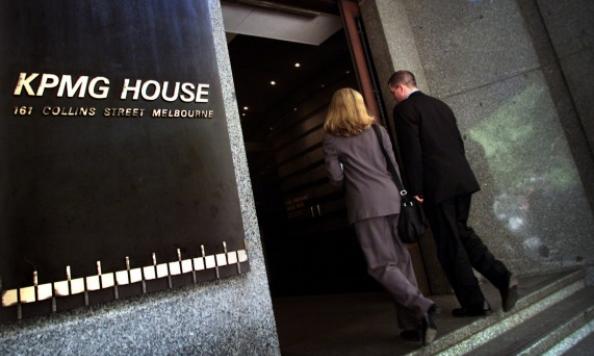 Not surprisingly, KPMG’s shonky modelling showed how merging of TAFE institutes across Victoria would save Baillieu $290 million without much impact.

The cuts directly caused about 2000 redundancies across the TAFE institutes, forced campus sales (privatisation) and closures, massive fee increases and removal of courses.  Like Liberal Baird, Liberal Baillieu ignored the community outrage – some 30 public street protests across the state.  As expected, Baillieu acted on the KPMG modelling and so merged TAFE institutes and applied the cuts. 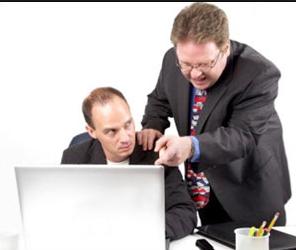 “I know figures don’t lie.  Your job is to make them.”

The KPMG report cost Victorian taxpayers $150,000, so one would expect those paying would have a right to read the crap they had paid for.

”It’s really quite important for the community perception that they do release that information unless they’ve taken it further than the modelling suggested,” he said. ”I can’t see why they’d keep it secret otherwise.”

Opposition spokesman on higher education and skills Steve Herbert said the government had a responsibility to release the modelling.
”It’s central to the government’s decision-making, which has resulted in devastation in TAFEs right across Victoria,” he said.
”This is information that TAFEs themselves should have got.”

Victorian TAFE Association executive director David Williams said all TAFE directors had asked the government to see the KPMG advice.
”We would expect this whole process to be made clear and transparent and the only way it can be is for the modelling to be made public,” he said.
In May the government announced plans to slash an estimated $290 million from the TAFE sector.

KPMG has form concocting reports it’s government clients want to see to justify whatever they want to justify.  Ring in the shonky modellers! 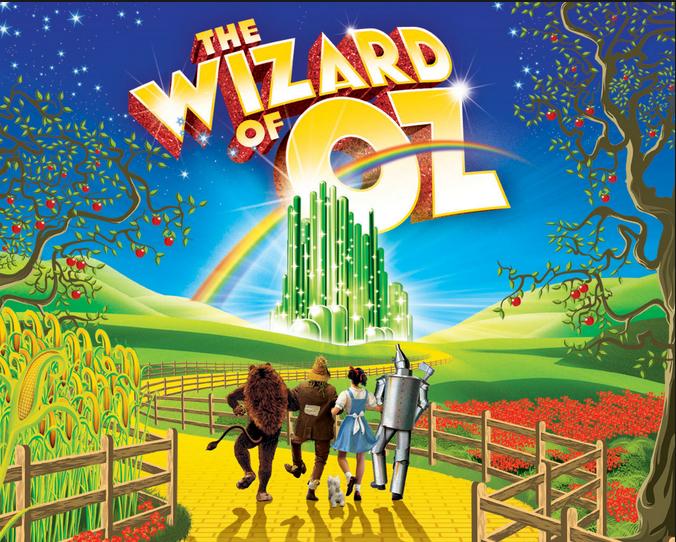