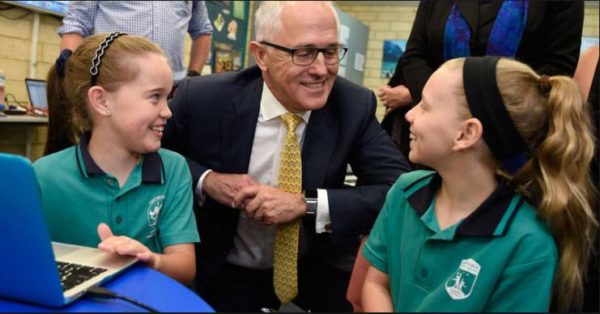 No these White Australians won’t be part of Gonski Welfare Mark II.  Malcolm’s Turnbull team dysfunction this week mustn’t have taken its medication.  Brain farting billions here, brain farting billions there.  Gonski welfarism is for underprivileged Third World immigrant families to the tune of $19 billion with one hand.  Badgery’s Airport for Third World immigration to the tune of $6 billion (pre-blowout) with the other hand.  And that’s just stage one’s first east-west runway to thunder over Blue Mountains rooftops. 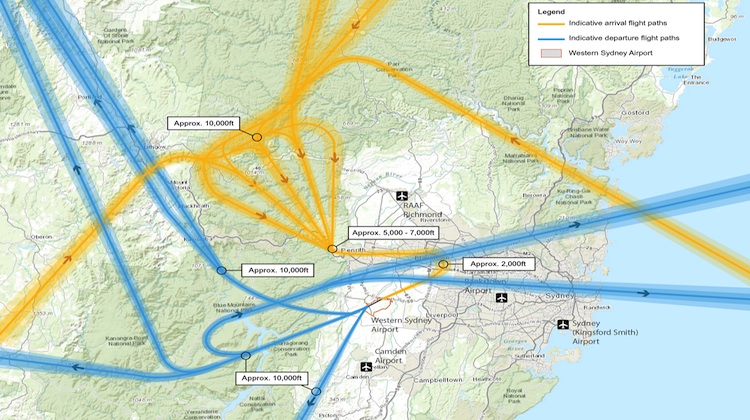 No Curfew for Immigrants 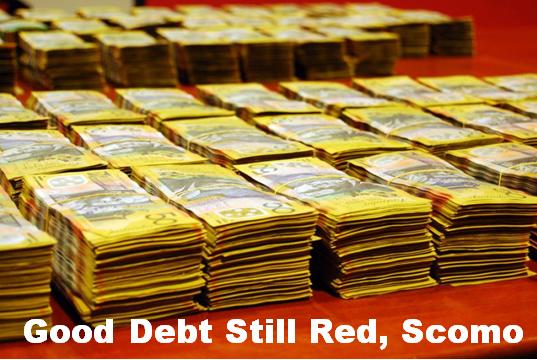 Mal’s been smoking good weed this week.  Must have got it from his Adani trip to India after donating the curry muncher $1 billion for a dedicated coal rail line – a high risk project all the banks rejected.

It is these ethnics that will benefit from Gonski Third World education welfare.  Sydney’s Muslims.  That’s because Gonski’s “underprivileged” is multicultural spin for “ethnics“.  It’s socialism to take from the privileged Catholics and give to the underprivileged Islamics. 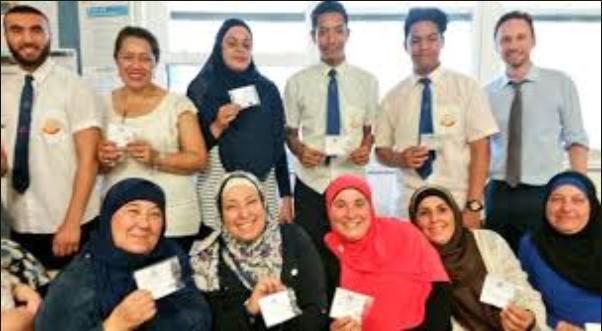 “We don’t shake hands with Aussies”

The Badgerys Creek airport plan, jointly to be imposed by both Liberals and Labor alike, is for a 24/7 cargo flights through the night, and for international arrivals landing through the night.  It is to pump and fill Lucy Turnbull’s Big Sydney high-rise dream of her five Sydneys:

But certainly not a Greater Point Piper.  The harbourside peninsula is set to be gated off from the riff raff at Wolseley and Wunulla Roads. 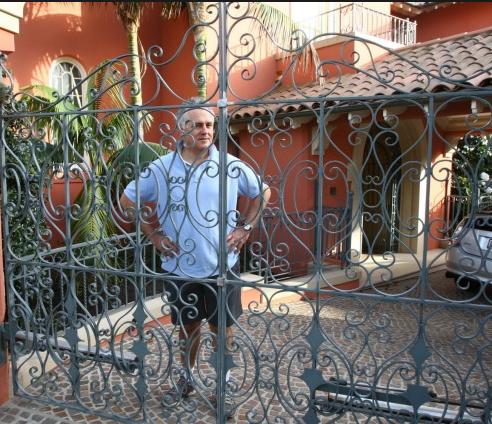 It’s the latest mass immigration facilitator dubbed by Nationals deputy Fiona Nash as ‘decentralisation‘ – so all government departments can be located closer to their increasingly ethnic public servant enclaves.  Already the Tax Office, Treasury, the Finance Department, and the ABC are finding it nigh impossible to Spot the Aussie within their ranks.

Ethnic CASA’s migrating to Tamworth, Defence to Townsville, Commonwealth Super is off to Bendigo, Murray-Darling Basin Authority to Albury, Department of Aboriginal Welfare and AMSA up to Darwin, Tourism to Logan, Human Rights Commission to Dandenong, while National Parks stays in ethnically bio-diverse Hurstville.

And speaking of ethnic churn, Team Turnbull (Mal and Lucy) forecast a 10 million passenger churn a year into Badgerys and that is just stage one.  By 2050 a second east-west runway parallel to the first is to churn 80 million passengers annually – mainly foreign airlines delivering us more foreigners – Asians, Africans and Islamics.  Standard & Poors say the forecast volumes are inflated threefold.  And who’s gunna pay for the $4 billion annual running costs?  Car park users? It’s another a high risk brain fart project even the Macquarie Airports monopoly rejected 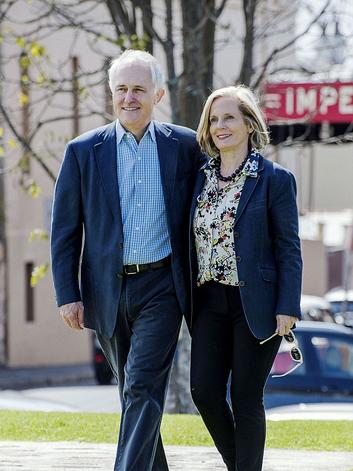