Chinese cash man Zhehui Wang has a development application currently before Parramatta City Council for a restaurant in a new building on the corner of Marsden and Macquarie streets, Parramatta.  Yet, Mr. Wang currently lives in one of the old Waterloo ‘towers’ on a public housing estate.

The question might be: where did Mr. Wang obtain the money to operate a restaurant at a prestigious address if he is a public housing tenant? 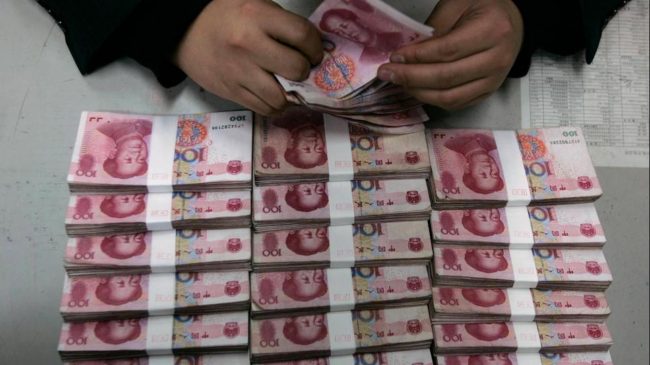 Aboriginal Cleansing of Waterloo for Cashed up Chinese

The Liberal Party’s decision to build a train station at Waterloo always to evict Aborigines from public housing, to replace the 2000 high rise housing commission flats with upmarket medium rise for Chinese.

In 2015, Liberal Premier Mike Baird announced a yellow station at Barangaroo, University of Sydney and Waterloo for thousands of Chinese backdoor immigrants on student visas.  It was so he could repay his Liberal corporate donors and property developer mates.   Nick Greiner’s UrbanGrowth NSW was set up to encourage high-rise foreign invasion along the rail corridor around the existing Central and Redfern stations.

Former planning minister Brad Hazzard boasted at he time that the Yellow Waterloo concept would deliver more than twice the total floor space as the mammoth Barangaroo development.  It would involve the Libs flogging off all the public-owned freehold land to private developers and banks.

This has spelled the demise of Sydney’s 19 Century residences in Waterloo, Redfern, Chippendale. 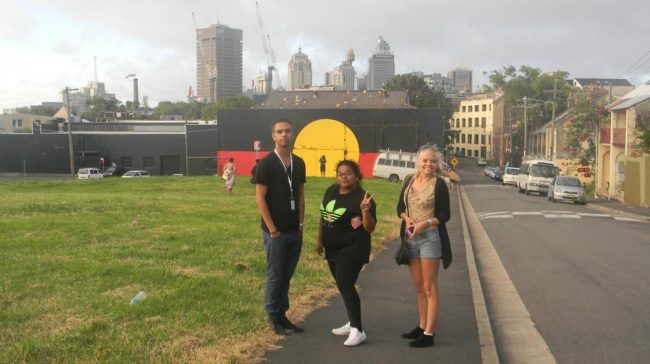 For the Libs, Chinese yuan talks.  In Redfern there will be blood. 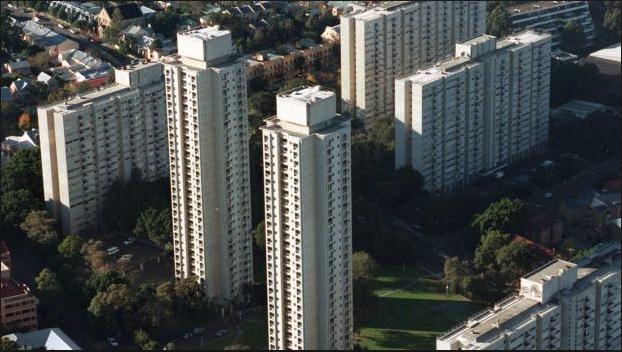 Why they are in public housing opens up many questions. Have they been facilitated into public housing and if so, by whom? How has this anti Australian racism of preference been allowed to fester?   And then, there are some overseas students illegally staying with relatives in the tiny apartments.

Do the authorities know about this, or is the growth of Chinese economic and political clout such that it makes any investigation or action – impossible.

So who and what is Mr. Wang?

We do not expect our public housing tenants to be flush with cash. We expect them to be deserving people.

Whatever, the circumstances, Mr. Wang needs to make a full accounting (sic). To put it crudely: Mr. Wang must answer our challenges or be damned!

The Parramatta building from which he hopes to operate is the new normal for Parramatta City Council. It is ritzy stuff likely to be bought up by the overseas speculators, or the Chinese colonists.

We must also ask whether or not the Parramatta City Council carries out any proper examination of those who make Development Applications? But given that the City is to be proclaimed a “growth precinct” and a “global growth precinct” as the official documents of State say, we would expect that a blind eye will be put to any investigation. 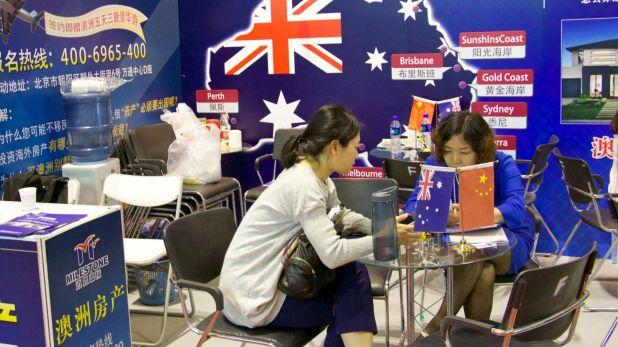 Another allegation against this scheme…

It has been said to our investigators that Mr. Wang has a niece who has had a relationship with a senior officer at Melbourne City Hall. This suggestion remained unconfirmed. Certainly, any member of the public with information about such a sensitive matter is invited to come forward. It is a matter of record that Melbourne CBD is undergoing a sinofication of its own.

Another Chinese billionaire tycoon, Wang Hua, is notorious for flying into Australia by his private jet carrying suitcases of cash. Wang is a former People’s Liberation Army Navy serviceman – of course he is. 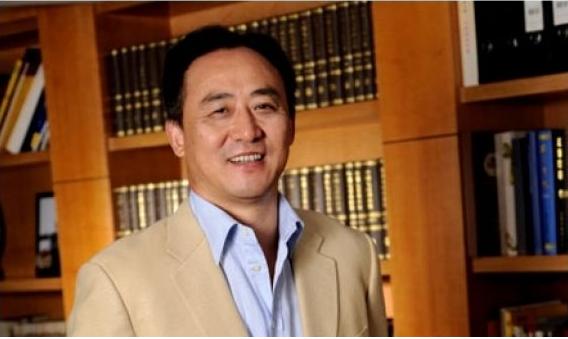 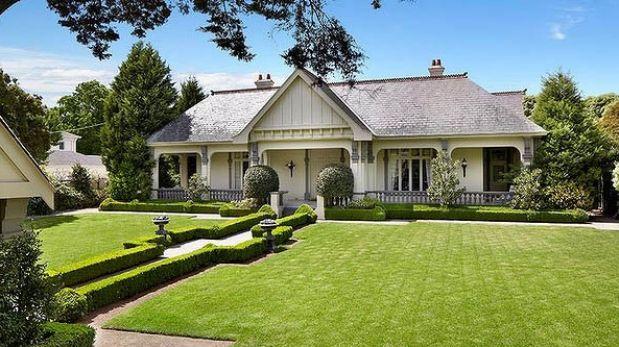 His wife, Xiaoyan Bao, two years later demolished it out of spite. 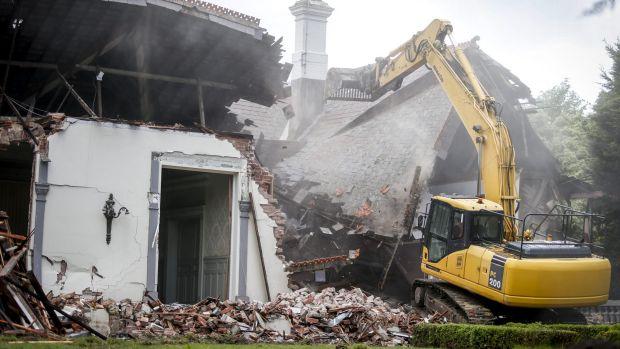 “They don’t care,” said Toorak resident Ann Singer at the time. “They just wipe out a home that was absolutely beautiful. Why is this house being destroyed?” 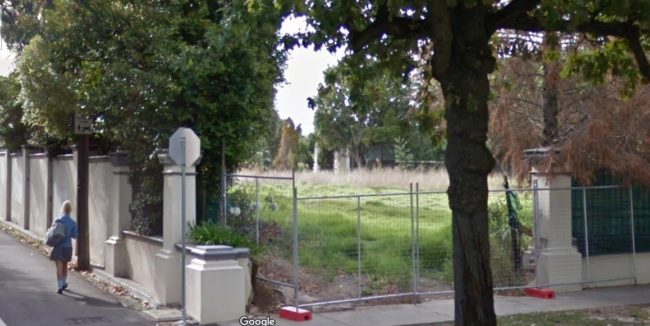 Chinese money slips everywhere in Melbourne. We would ask Mr. Wang to confirm or deny this suggestion.

Maybe Senator Sahand (Sam) Dastyari, who has placed his office in Parramatta, and who has taken the Chinese dollars in the past, and who favours ‘Chinese investment, and who is friends with aspiring candidate Paul Han, a doyen of one of the companies which supported him – may help us with our enquiries? 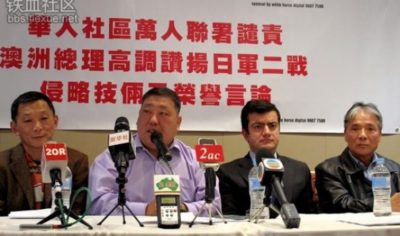 Parramatta – a violation of Heritage

Who benefits from this?

Parramatta is losing its identity. Our history, heritage and lifestyle are being trampled on. 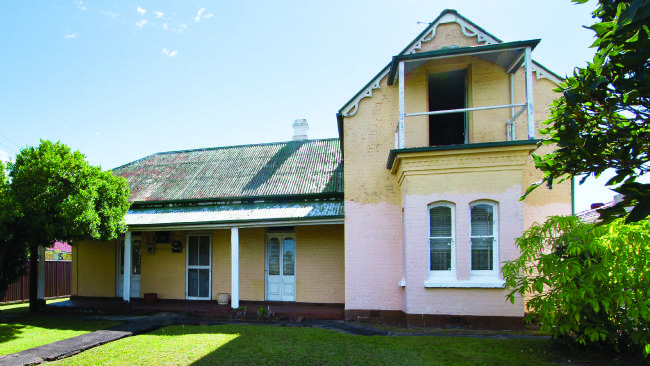 We want to take Parramatta back with affordable housing and jobs that are for us!

That is why Australia First Party is running a ticket in Dundas Ward in Parramatta City’s election due on September 9.